An Hour-Long Postmortem on Diablo III 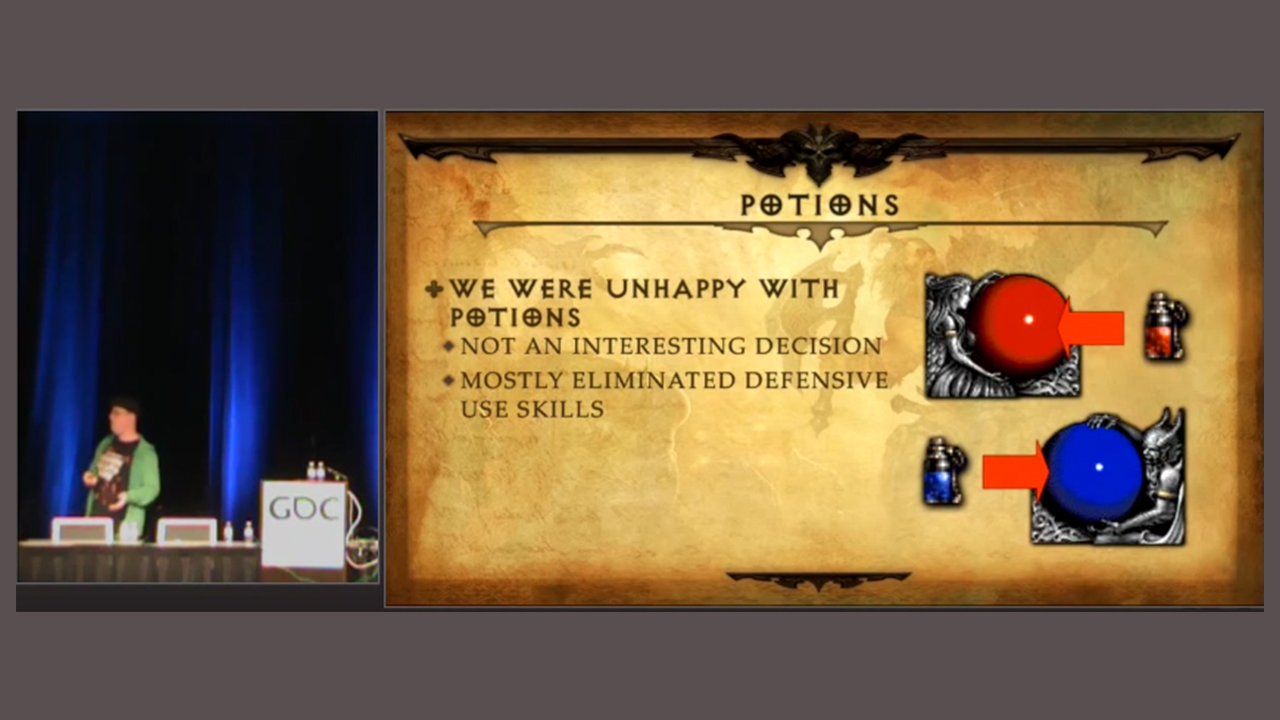 Crafting a sequel to a franchise that has seemed dormant for seven years must have been daunting, particularly if you happen to be Blizzard, owner of some of the most beloved IPs in the gaming world. Wouldn’t you just want to know how they embarked on this hellish journey?

Fresh out of the GDC (Game Developers Conference) Vault is “Shout at the Devil: The Making of Diablo III”, an hour-long postmortem by former game director Jay Wilson presented at GDC 2013. He specifically touches on how they identified core design pillars, which are essentially guides for making the final product they’ve envisioned.

Of greater interest are the struggles the team had to go through and how others can learn from these mistakes. Wilson prefaces things by saying the talk wouldn’t be comprehensive, though that does make it more digestible for the public.

This may not be as exciting as an announcement for Overwatch (see: public beta test) but surely one can see the value in looking at things from a game developers perspective. They really do consider your feedback!

There are more where that came from on the GDC YouTube channel so take a moment to browse; you may just find something from a game you enjoy. No, really, we’re looking at titles such as The Stanley Parable, X-Com: Enemy Unknown, Clash of Clans, DayZ, Hearthstone, Danganronpa and so much more.

Ade thinks there's nothing quite like a good game and a snug headcrab. He grew up with HIDEO KOJIMA's Metal Gear Solid, lives for RPGs, and is waiting for light guns to make their comeback.
Previous post Overwatch Closed Beta Begins 27 October
Next post You Can’t Escape Freedom! Broforce Launches Today