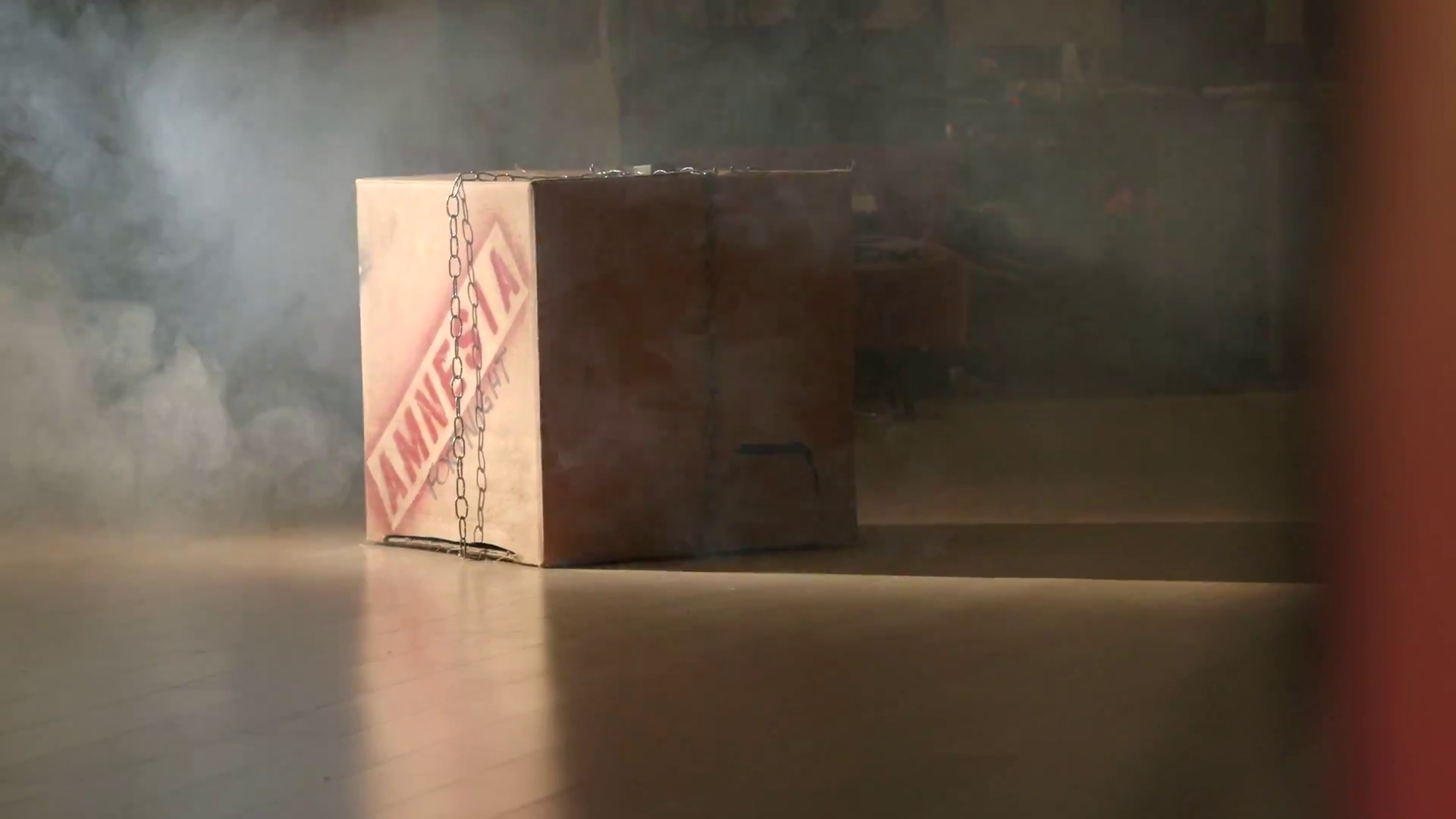 Double Fine’s game jam, Amnesia Fortnight, first entered the public eye in 2012. The prototypes released since have been fun, with one of them, Spacebase DF-9, already entering full production. Now, the gates are open once again for a whole new round of pitches, live streams and testing – only this time there’s a surprise.

It’s a simple process: Interested backers put their donations through Humble Bundle and then vote for prototypes they’d like to see get made. In the second week, work will begin on the top four voted ideas, with daily streams and recaps produced by documentary crew 2 Player Productions. By the fifth week onwards, the finished prototypes will be available for download (including the previous five from 2012’s Amnesia Fortnight). As such, these will only be playable on Windows PC.

But wait, there’s more! New to the Amnesia Fortnight concept are special guests. They are the 2 Player Productions crew – Paul Levering, Paul Owens and Asif Siddikiy – and Pendleton Ward, creator of Adventure Time. While the 2PP pitches have been tossed in together with the rest of Double Fine’s staff, Ward gets his own little tier.

Paying above the average (US$6.81 as of writing) will allow you to vote for one of Ward’s four pitches. His prototype will also be developed in conjunction with the others following the same schedule.

Ardent fans looking for more can pick up a 2014 Collector’s Edition Blu-ray for US$35. Given our time zone we can’t watch the streams live, though if this is anything like the previous jam then daily recaps will be available on the Humble page.

Watch all the pitch videos here.

The previous five prototypes were very different from one another (personal favorite being Levi Ryken’s Black Lake) and I trust this will follow suit. Pendleton Ward’s involvement is just the icing on the cake here; it’s pretty obvious he’s thought about No More McDonalds for quite a bit, though it does seem too ambitious given the jam’s scope. Nonetheless, his other three pitches all seem equally entertaining.

Ade thinks there's nothing quite like a good game and a snug headcrab. He grew up with HIDEO KOJIMA's Metal Gear Solid, lives for RPGs, and is waiting for light guns to make their comeback.
Previous post There Is A New Sonic In Town. He Has A Scarf.
Next post Final Fantasy VI now on iOS