Alien: Isolation Crawls Out On 7 October 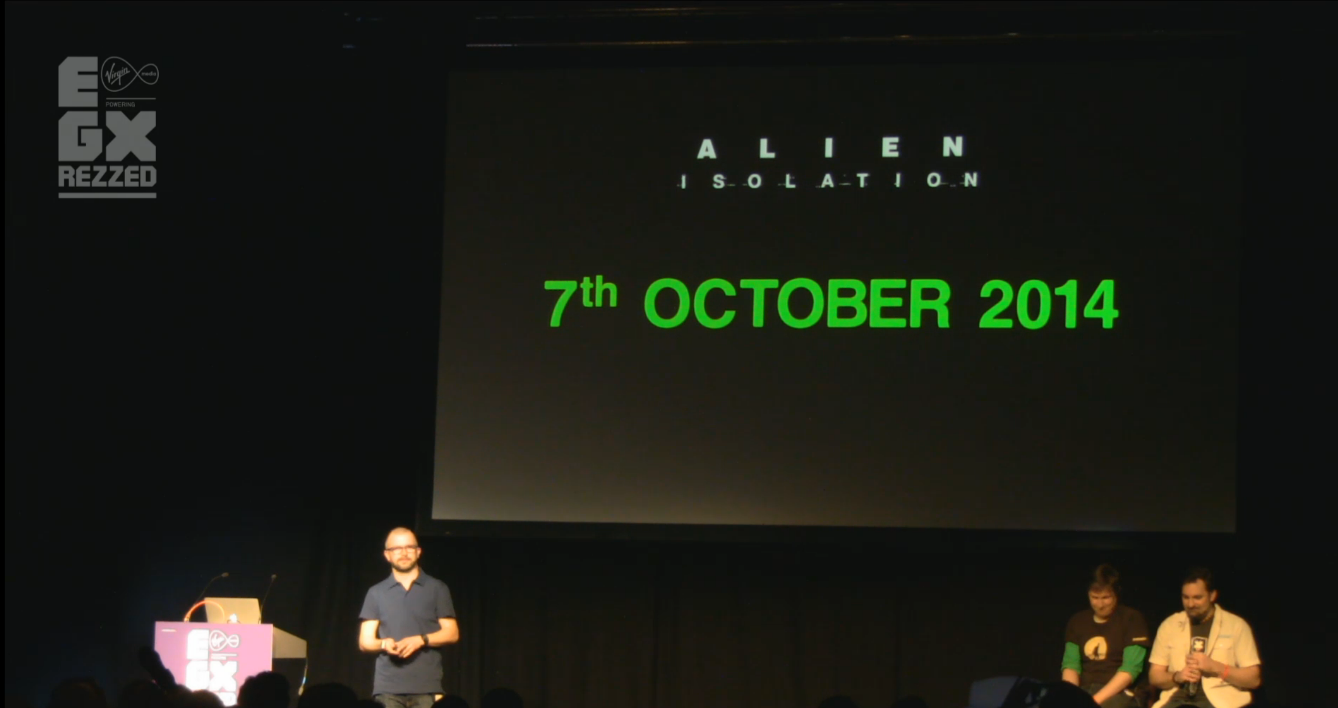 Creative Assembly has revealed during an EGX Rezzed presentation that survival horror game Alien: Isolation will launch this year on 7 October for multiple platforms.

Inspired by the original 1979 Ridley Scott film, the developers have said on multiple occasions that they are aiming to recreate the terror of being hunted by a lone xenomorph while defenseless. During the talk they share their vision and some of the research they’ve done, such as getting the animation right.

“Right from the start we wanted to let the player experience the Alien. It wasn’t just any kind of sci-fi bug or insect, we really wanted to establish Scott’s Alien as the ultimate killer, something that was lethal, believable and terrifying,” explained Creative Lead, Alistair Hope.

You can watch the whole presentation here, which I’d count as recommended viewing for Alien fans who feel slighted by the years of disappointments.

Alien: Isolation will be available on Windows PC, the PlayStation 3, PlayStation 4, Xbox 360 and Xbox One. Creative Assembly currently has no plans on bringing the game to the Wii U.

Ade thinks there's nothing quite like a good game and a snug headcrab. He grew up with HIDEO KOJIMA's Metal Gear Solid, lives for RPGs, and is waiting for light guns to make their comeback.
Previous post Here’s the PlayStation 4 Watch Dogs Bundle for Singapore
Next post Phil Spencer Appointed Head of Xbox