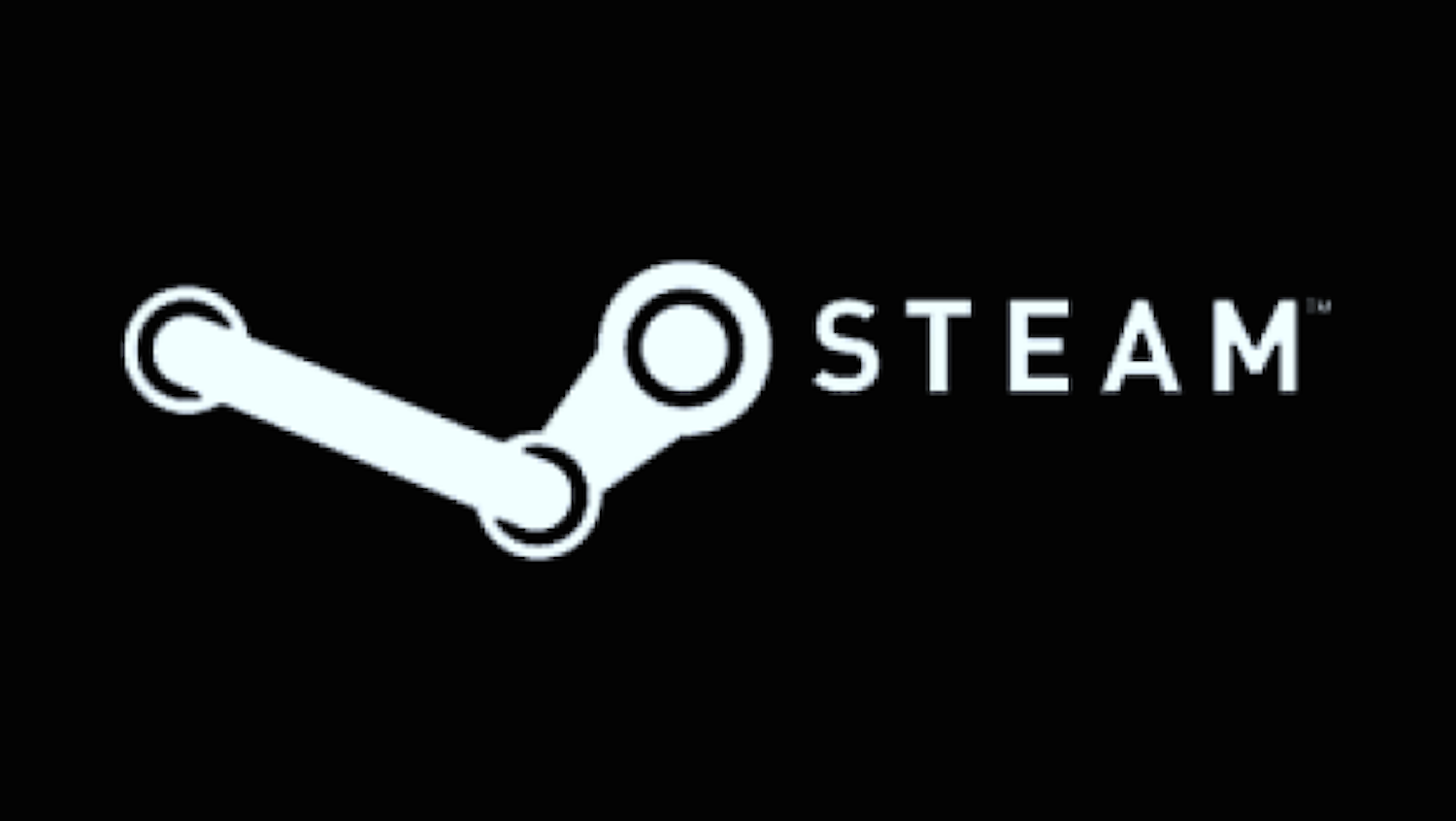 Do you have a game in your Steam library you purchased months ago, that you have never played before? Well, you are not alone!

A study found that 36.9% of purchased games have never been loaded, and another 17% have been played for less than an hour. A lot of the never-played purchased games were purchased in a bundle with other games. “Many users go in with the best intentions of getting around to all the games they pick up on the cheap but those tend to fall by the wayside,” says Steve Watts.

The top two free-to-play games that are being actively played, are Dota 2 and Team Fortress 2. Unexpectedly, paid games have a higher estimated number of people who own the game but have not played it. The most unplayed purchased game is Half-Life 2. It has 3.9 million non-playing owners, and 4.1 million players.

The study was conducted by Ars Technica, and included 172 million Steam IDs over a short span of two months.

Previous post There Are Now Over 7 Million PS4 Owners in the World
Next post Sid Meier's Civilization: Beyond Earth