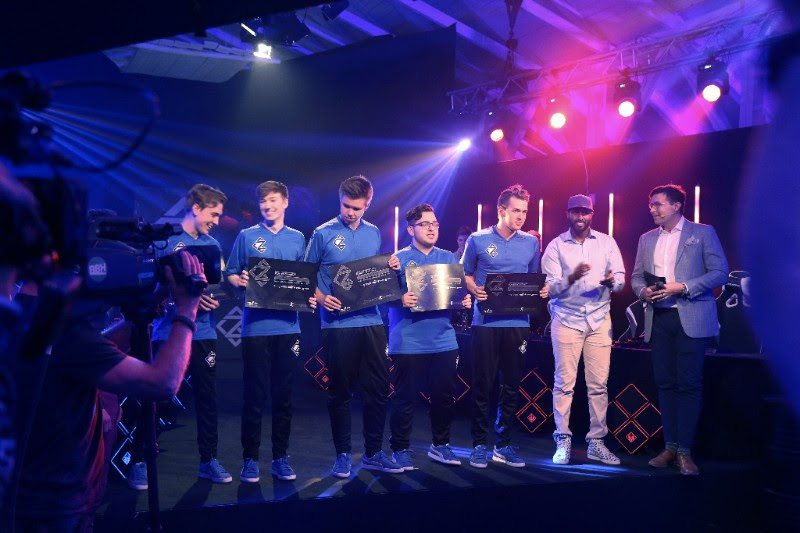 Gamerz concluded their debut season last weekend, heralding the start of a new Scandinavian Counter-Strike: Global Offensive professional team. Combining a near-daily livestream with a more structured TV show format, it managed to pull in over 2 million views during the three-week run. For their efforts, the winning team will receive coaching and management for the next six months.

The ten young contestants were selected from a much larger pool of applicants, representing Sweden, Norway, and Denmark. They then had to stay in a gaming house outfitted with 26 cameras, training under the wings of retired Counter-Strike pros Oskar “ins” Holm and Abdisamad “SpawN” Mohamed. As with any reality show, an assortment of physical challenges and heart-to-heart moments with the camera rounded up the experience.

Gamerz’s target audience certainly leans towards fans of reality TV, although it did feature a unique segment where viewers could challenge – and even take over for – the participants.

Gamingzone Entertainment are already looking to take their show global. CEO Fredrik Ivansson said in a news release that they are currently “in the middle of discussions with partners and distributors for this autumn’s European version.” Sign-ups are already open on the official website, including ones for other regions such as the US and Asia.

We’ve embedded the first episode below. It’s worth noting that things do manage to improve as the season goes on.

Ade thinks there's nothing quite like a good game and a snug headcrab. He grew up with HIDEO KOJIMA's Metal Gear Solid, lives for RPGs, and is waiting for light guns to make their comeback.
Previous post Review – The Logitech G413 Gaming Keyboard is a Minimalist beauty
Next post Cat Quest adds PC and PS4 for its coming launch