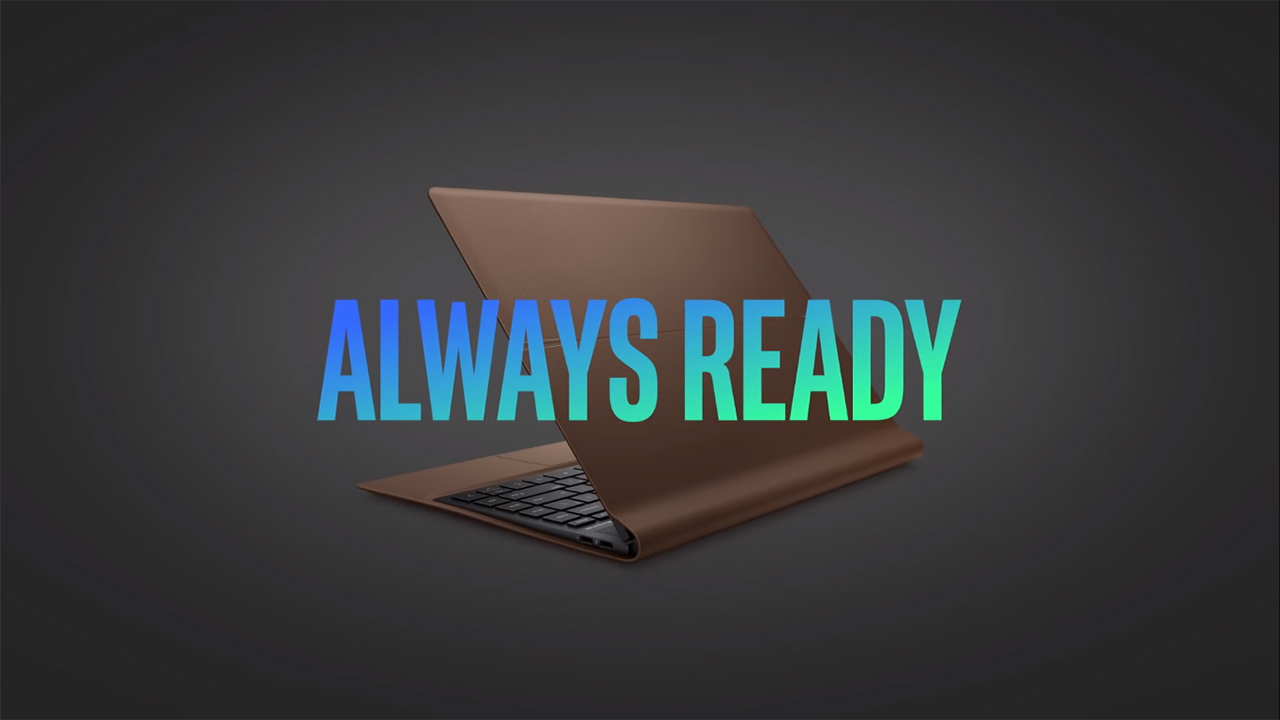 The Project Athena initiative was first announced at CES 2019, meant to user in the next generation of powerful laptops. It’s reminiscent of Intel’s previous push for ultra-light and thin laptops with the Ultrabook specification.

These Open Labs are for industry partners like component and software creators. It’s mainly to assess submitted parts, to ensure that they’re compliant with Intel’s vision for future Project Athena laptops. 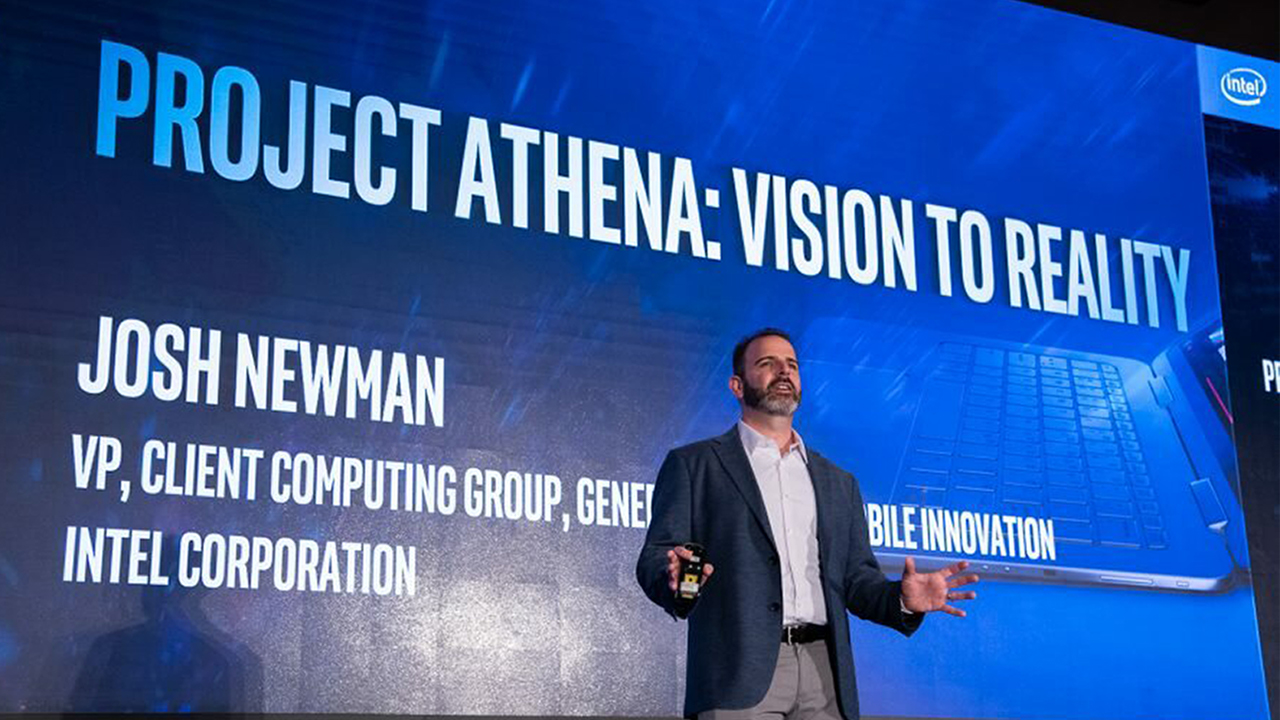 The program’s goal is to prolong battery lives, push for higher performance and to create new laptop designs. One promise Intel has made to consumers is nine hours of real-world battery life, a feature not easily found in today’s models.

The labs will begin accepting such parts in the coming weeks, with operations officially starting in June this year.

Intel aren’t just bracing for the next big jump in PC technology but are actively pushing for it with Project Athena. We might only see the results of their efforts as early as 2020, but it could be well worth the wait.

Other upgrades we might see include instant wake from sleep, 5G connectivity, and brand-new AI technologies.