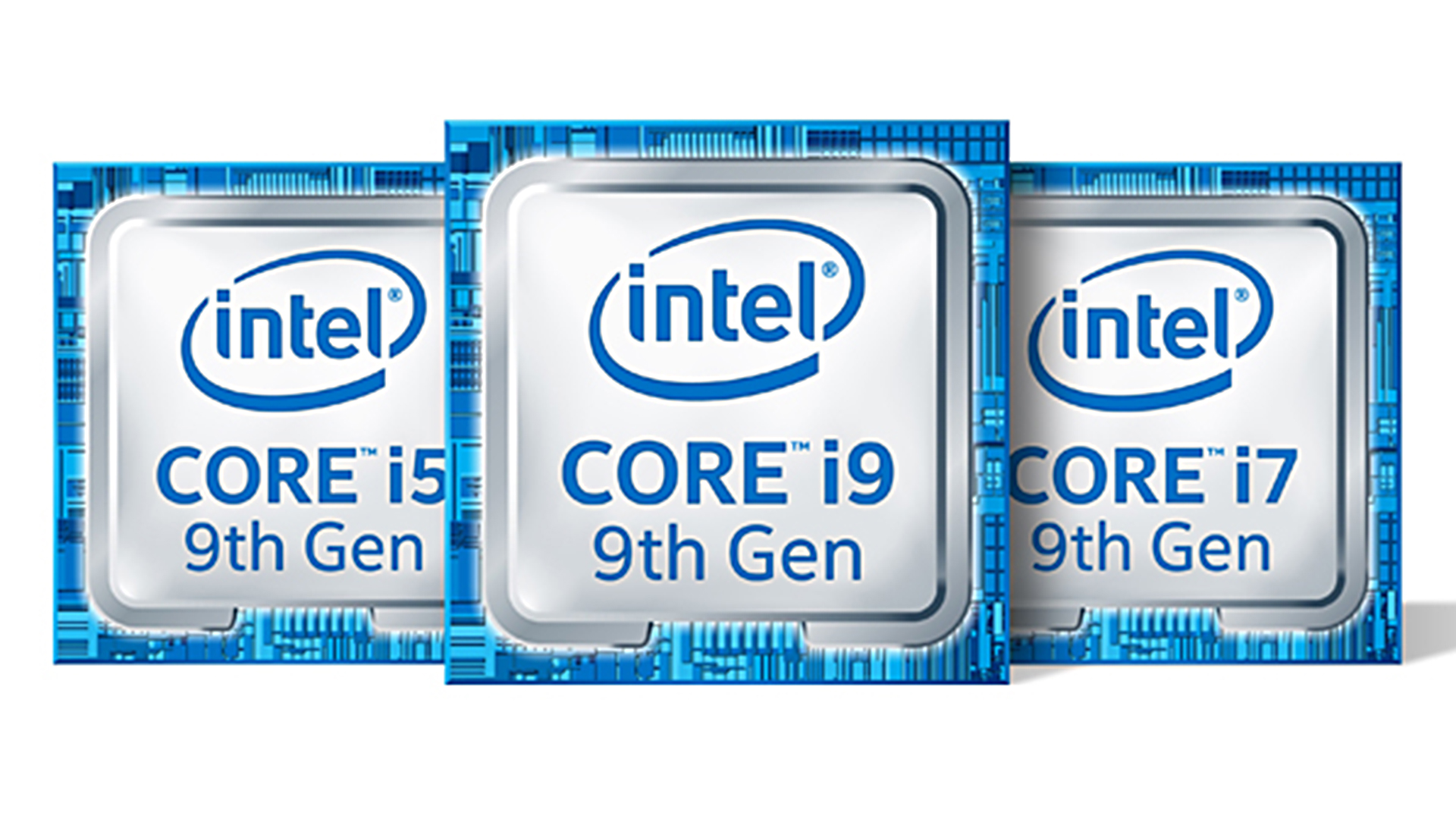 The flagship Core i9-9900K is an eight-core processor with hyperthreading, clocking in at a base of 3.6GHz and a Turbo of up to 5.0Ghz (two cores). It’s an upgrade to last generation’s Core i7-8086K, although both have a TDP of 95 and similar memory specifications.

Intel says gamers can expect the following improvements compared to the previous generation:

“Today’s announcements underscore our ability to do exactly that, including, hands-down, the world’s best processor for gaming. Whether a gamer, a creator or an expert using the most advanced workstation applications possible, Intel and our partners are focused on delivering balanced platforms with real-world leadership performance and robust capabilities that exceed their needs.”

Other 9th Gen models announced include the i5-9600K and the i7-9700K. All three are compatible with Intel’s 300 Series motherboards or with the new Z390 chipset. The latter features a high-speed integrated USB 3.1 Gen 2 and Intel Wireless-AC with suport for Gigabit Wi-Fi. If you’re jumping at the bit, pre-orders for the 9th Gen processors and the Z390 chipset have already begun.

Ade thinks there's nothing quite like a good game and a snug headcrab. He grew up with HIDEO KOJIMA's Metal Gear Solid, lives for RPGs, and is waiting for light guns to make their comeback.
Previous post Singtel’s cements collaborative efforts to grow eSports
Next post EA outlines competitive changes for FIFA 19