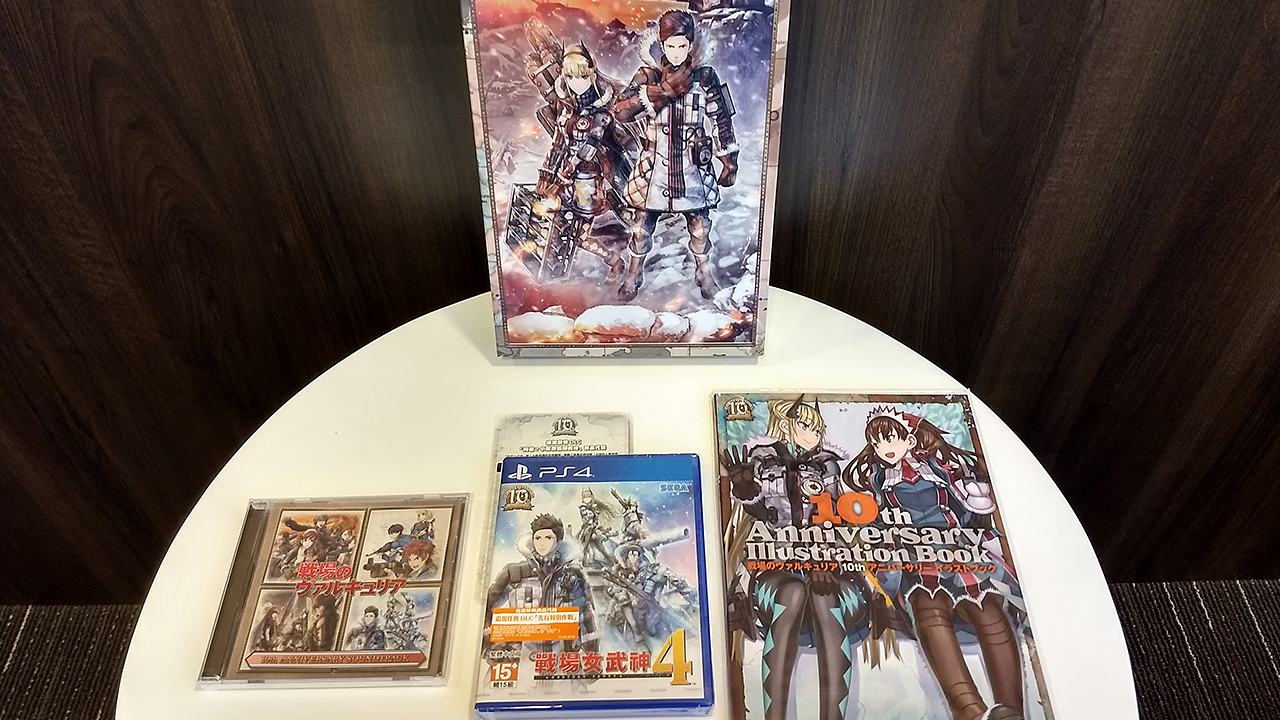 Valkyria Chronicles 4 is a celebratory milestone for fans, not only bringing the beloved tactical series back to major home consoles but also marking the tenth anniversary of the franchise. Naturally, Sega whipped up a Valkyria Chronicles 4 10th Anniversary Memorial Pack for the occasion, and we’re here to take a closer look at it.

This bundle of treasure was first revealed in a livestream late last year and is only available in Japanese. It includes a PS4 copy of Valkyria Chronicles 4, a CD containing tracks from all four games, as well as an art book featuring Riley and Alicia on its cover. 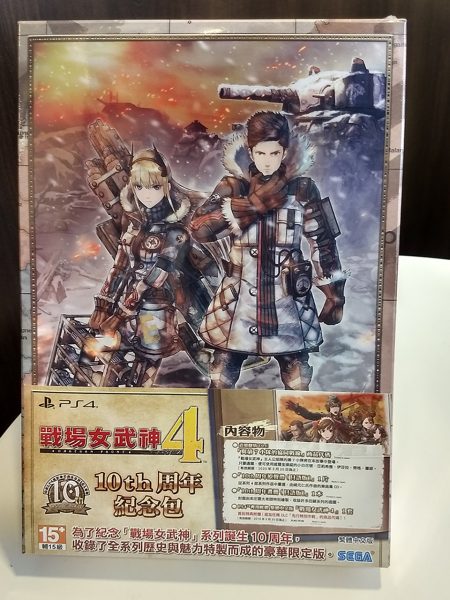 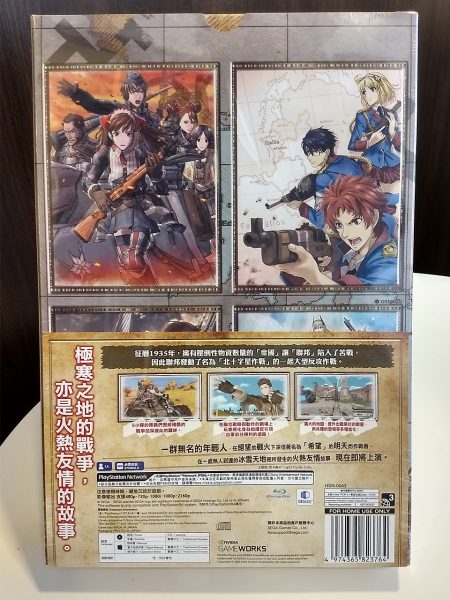 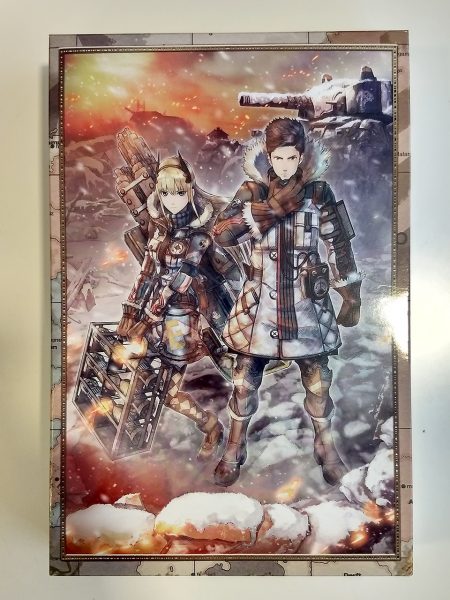 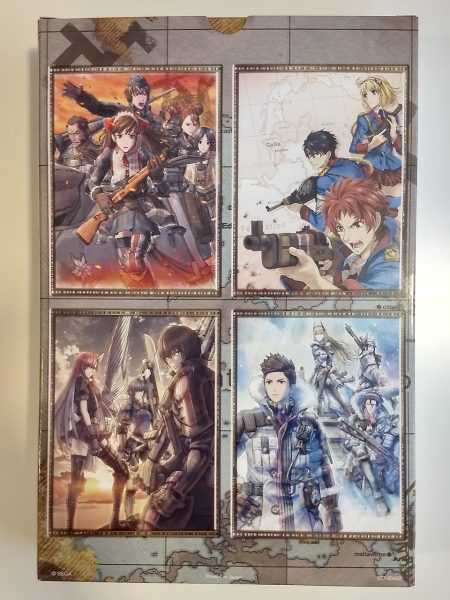 The game comes with a DLC code for a unique in-game mission, where VC4‘s Claude and his platoon are deployed to assist VC1‘s Welkin and company in Gallia. 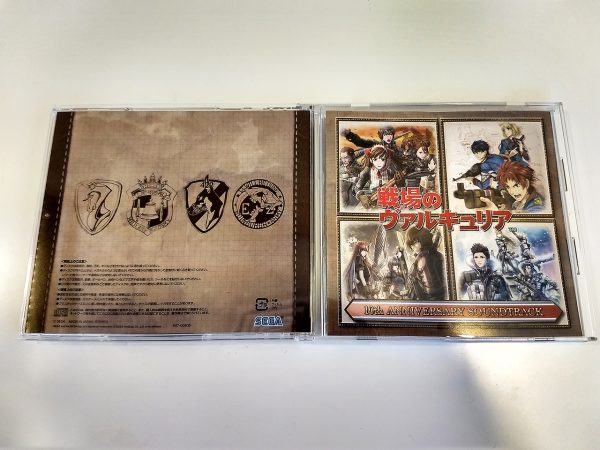 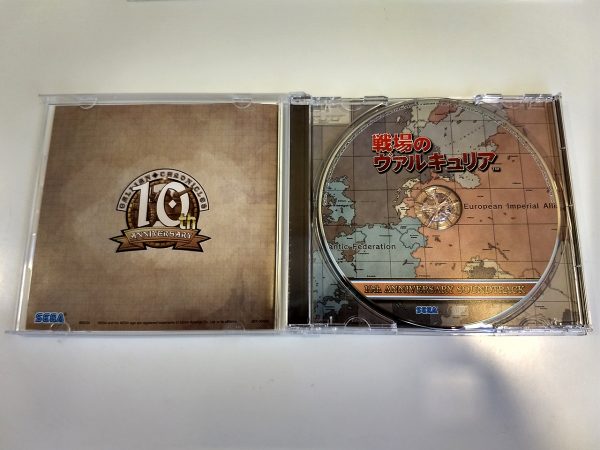 The soundtrack is a single CD containing 25 tracks. It runs through the entire franchise in order, with the first 18 tracks reserved for the previous games (six tracks each) and the remaining seven dedicated to Valkyria Chronicles 4. 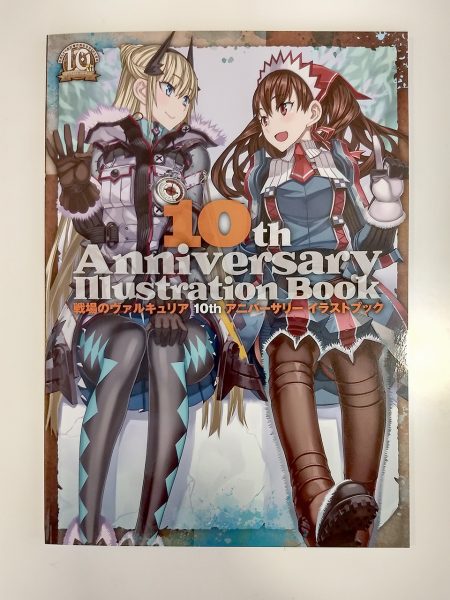 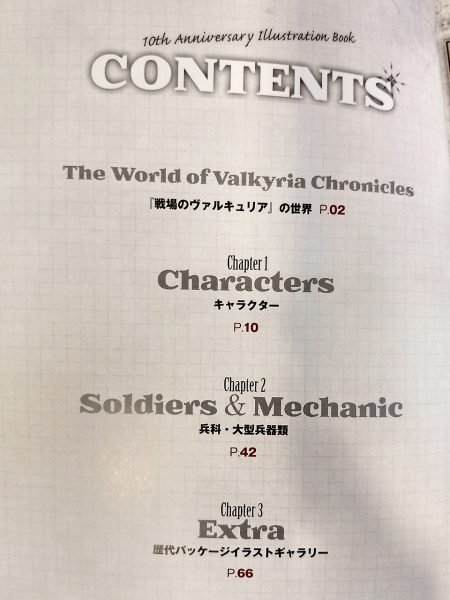 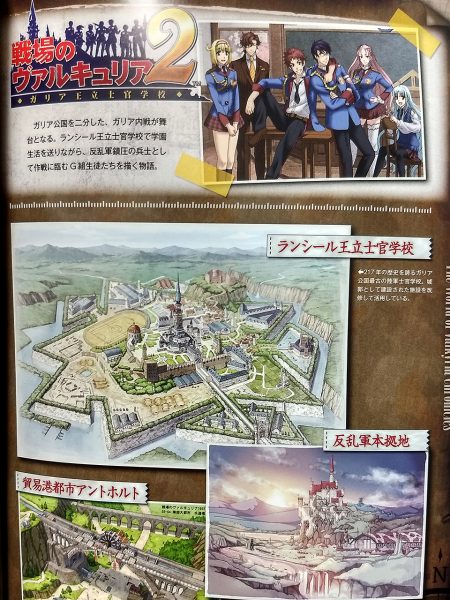 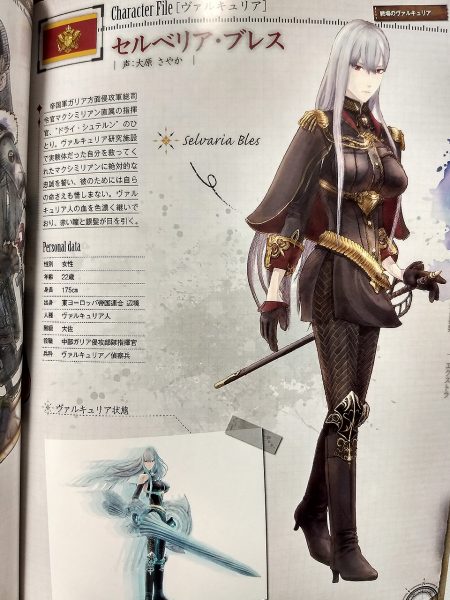 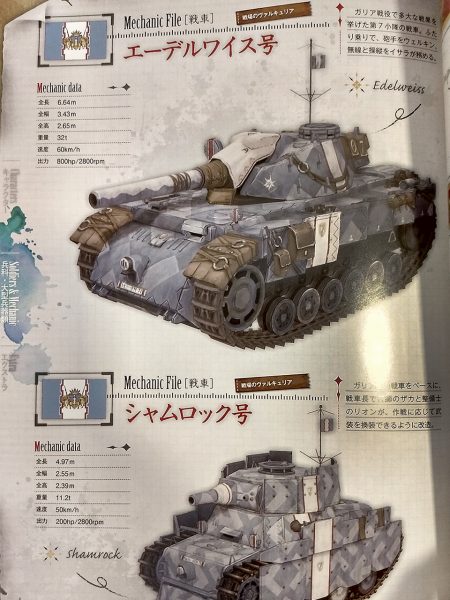 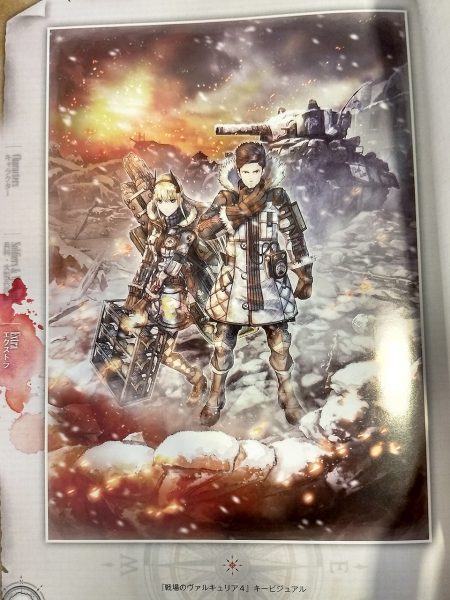 Split into four sections, the 72-page artbook begins with a quick overview of the games before jumping into character data sheets, art references for the enemy soldiers and in-game vehicles, and finally samples of the various key art used.

As with the soundtrack, the artbook features material across all four titles, so you’ll find profiles on Welkin and Alicia from the first game alongside newcomers Claude and Riley.

If you’re only interested in the game, an English release of Valkyria Chronicles 4 will be available later this year for PS4, Xbox One, and the Nintendo Switch.

Ade thinks there's nothing quite like a good game and a snug headcrab. He grew up with HIDEO KOJIMA's Metal Gear Solid, lives for RPGs, and is waiting for light guns to make their comeback.
Previous post GameAxis Giveaway: Far Cry 5 and its collectibles
Next post Sam Says: Girls Want VR Games Too