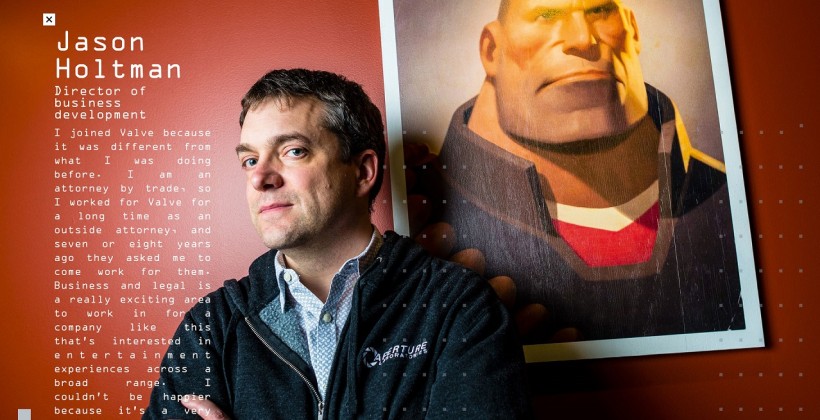 Jason Holtman, who joined Microsoft as a PC gaming and entertainment leader last August, has left.

Previously, Holtman was Valve’s director of business development for eight years. Unfortunately, he left last year during a round of lay-offs.

When he joined Microsoft, he said, “Yes, I have joined Microsoft where I will be focusing on making Windows a great platform for gaming and interactive entertainment. I think there is a lot of opportunity for Microsoft to deliver the games and entertainment customers want and to work with developers to make that happen, so I’m excited to be here.”

“We can confirm that Jason has left Microsoft and we’re grateful for his time at the company,” stated a Microsoft representative when pressed for comment. “We wish him the best in his future endeavors.”

At the moment, no more information is to available as to why Holtman left Microsoft so soon, after he joined them so enthusiastically just six months ago.