Studio behind The Bureau: XCOM Declassified and BioShock 2 Struck By Layoffs 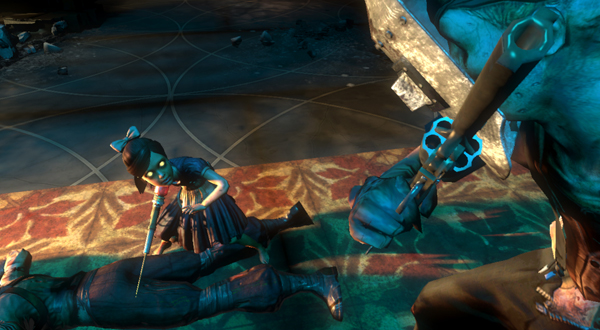 It’s always sad to hear about people losing their jobs, especially when it’s in something as volatile as the games industry.

2K Marin, a subsidiary development studio with offices in America and Australia, has been hit by a major layoff according to a report by Polygon. No numbers were given although one source disclosed that a “majority” of the team have been affected, leaving out those who are already leaving for a new studio in the San Francisco Bay Area.

The official response reads as follows: “We can confirm staff reductions at 2K Marin. While these were difficult decisions, we regularly evaluate our development efforts and have decided to reallocate creative resources. Our goal to create world-class video game titles remains unchanged.”

You’d probably recognise 2K Marin for BioShock 2 – they did contribute to the other games in the series – and The Bureau: XCOM Declassified. While the latter unfortunately proved underwhelming in the end, BioShock 2 has its fair share of admirers. It’s a shame that we never got to see them work on an original IP these few years.

Hopefully they find new employment soon. Hang in there, folks.

Ade thinks there's nothing quite like a good game and a snug headcrab. He grew up with HIDEO KOJIMA's Metal Gear Solid, lives for RPGs, and is waiting for light guns to make their comeback.
Previous post Creators of Myst and Riven Want to Crowdfund Obduction
Next post GeForce Experience Update Introduces Free Gameplay Capture Tool [Updated]