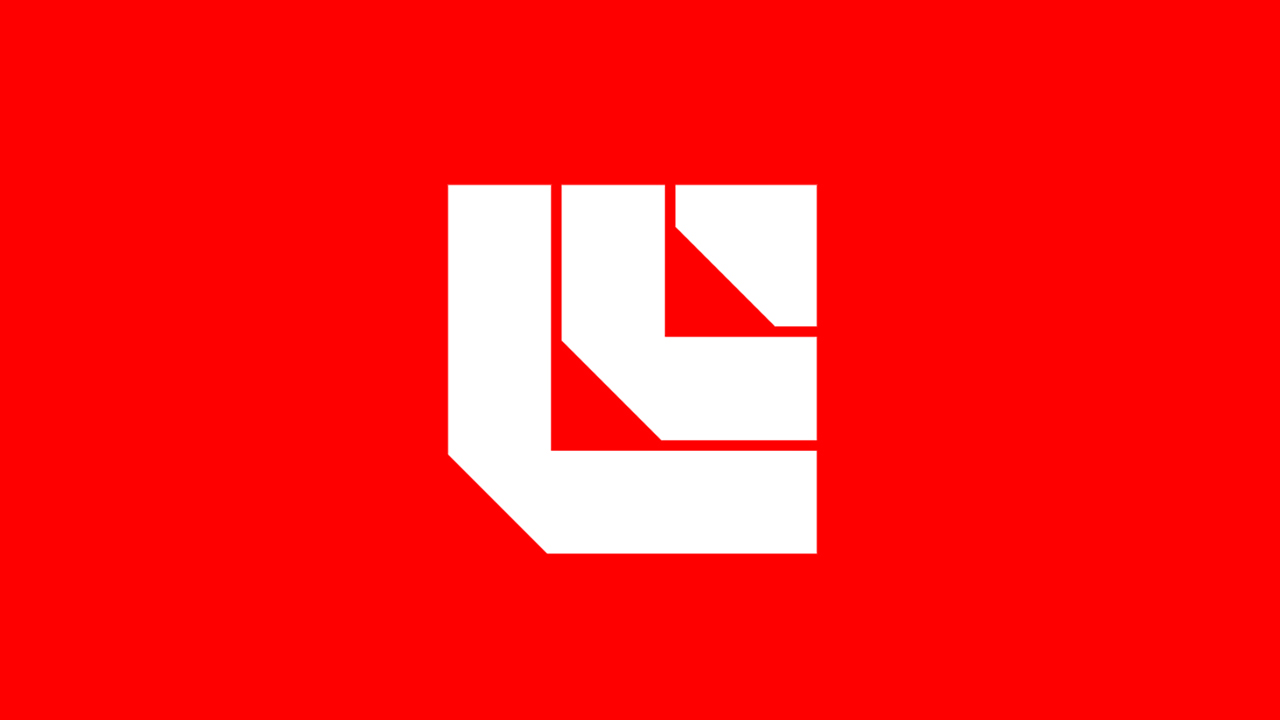 Luminous Productions is the latest name to join the Square Enix development stable, led by long-time Final Fantasy director Hajime Tabata. Based in Tokyo, Japan, the studio’s main goal is to deliver “new AAA titles to a global audience.”

No further details on staff and upcoming projects were revealed, although it does sound like Tabata, the head of studio, has brought some of the Final Fantasy XV team onboard. It’s not clear whether that team has been rebranded or separated, since a few developers no doubt have to stay for further FFXV updates.

What is for certain is that Luminous is expanding – the official website, which will get you clicking, has a long list of vacancies that cover artists, game designers, programmers, managers, and more. In keeping with the global studio direction, the listings are in both English and Japanese.

Tabata is a Square Enix veteran, making his directorial debut with the Japan-exclusive Before Crisis: Final Fantasy VII on mobile before taking on Crisis Core: Final Fantasy VII for the PSP. He’s since worked as a producer and director for the Final Fantasy franchise, so this could be preparations for the next installment.

Square Enix likely wanted a studio name that would resonate better among fans, as the company has been spending the past few years consolidating and renaming their teams as numbered divisions. And what better choice than to name it after the game engine that provided two memorable tech demos and, ultimately, Final Fantasy XV?

It gives me great pleasure to announce the opening of our new global studio, Luminous Productions.

Luminous Productions aims to showcase pioneering technology and creativity to bring to life the future of gaming and entertainment.

The skills and capabilities nurtured with FINAL FANTASY XV will serve as the studio’s foundation in our quest to deliver new AAA titles to a global audience.

We thank you for your support so far – none of this would have been possible without you. We hope for your continued endorsement and look forward to a successful future together.

Final Fantasy XV is out now for PC, PlayStation 4, and Xbox One, with an impressively faithful mobile adaptation for iOS and Android.

Ade thinks there's nothing quite like a good game and a snug headcrab. He grew up with HIDEO KOJIMA's Metal Gear Solid, lives for RPGs, and is waiting for light guns to make their comeback.
Previous post PopSockets are now officially available in Singapore
Next post Razer gives their Goliathus mouse mat the LED treatment