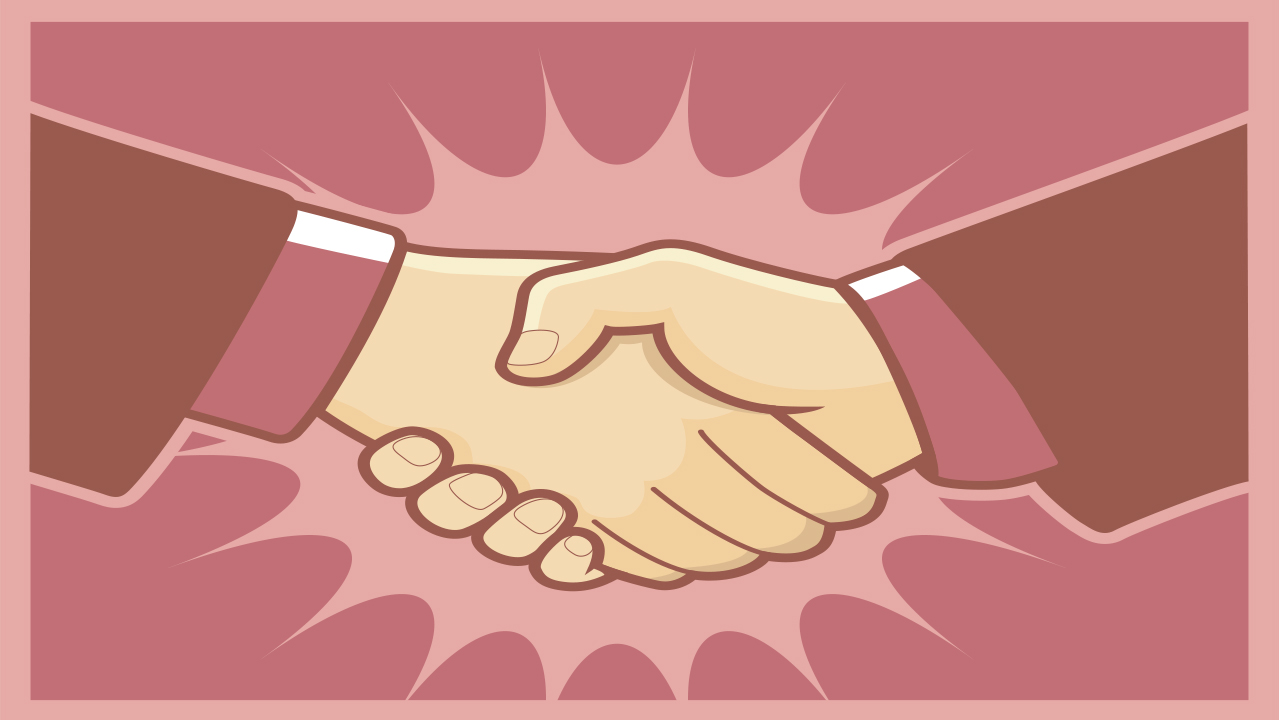 Southeast Asian mobile games publisher, operator, and service provider, Quest Drop, has today announced a strategic partnership with MOL, one of the largest third-party payment providers in the region.

MOLPoints offers a multitude of top-up options and is thus invaluable to those without a debit or credit card. Singaporeans can purchase top-up cards at convenience stores island-wide, or have charges pegged to their Starhub mobile bill. Other countries, such as Malaysia, get local alternatives.

“We are always looking for the best partners to work with, so as to provide top quality support for partners who wish to publish their games in SEA. Working with MOL was a natural choice for us. Together, we hope to be able to offer more and more exciting, functional yet affordable services to developers and publishers looking to break into the burgeoning Southeast Asian mobile games market,” said Quest Drop’s CEO, Don Sim, in a press release.

MOL Global’s Co-Chief Executive Officer, Preecha Praipattarakul, added that they “look forward to working together with Quest Drop to capitalise on this great opportunity.”

Quest Drop is a new subsidiary by Daylight Studios, the Singapore-based independent developers presently working on Holy Potatoes! A Weapon Shop?!  Last month they raised S$975,000 in funding from venture capitalists and angel investors to develop both the game and the subsidiary. MOL is the second partner for the young publisher, with its first being the international videogame localization company Synthesis.

The gaming industry in Southeast Asia is booming and expected to grow even larger. Total revenues in 2014 alone reached nearly $1.1 billion according to Newzoo, with Indonesia, Malaysia, the Philippines, Singapore, Thailand and Vietnam accounting for 99% of those figures.

While Quest Drop’s efforts will no doubt benefit companies entering the region, burgeoning independents within it stand to gain too. As developers themselves they know what the challenges are like, especially in the chaotic realm of mobiles games.

Those interested can take a look at the packages available.

Ade thinks there's nothing quite like a good game and a snug headcrab. He grew up with HIDEO KOJIMA's Metal Gear Solid, lives for RPGs, and is waiting for light guns to make their comeback.
Previous post What We Know About the New Star Wars Battlefront
Next post Killing Floor 2 Now On Steam Early Access