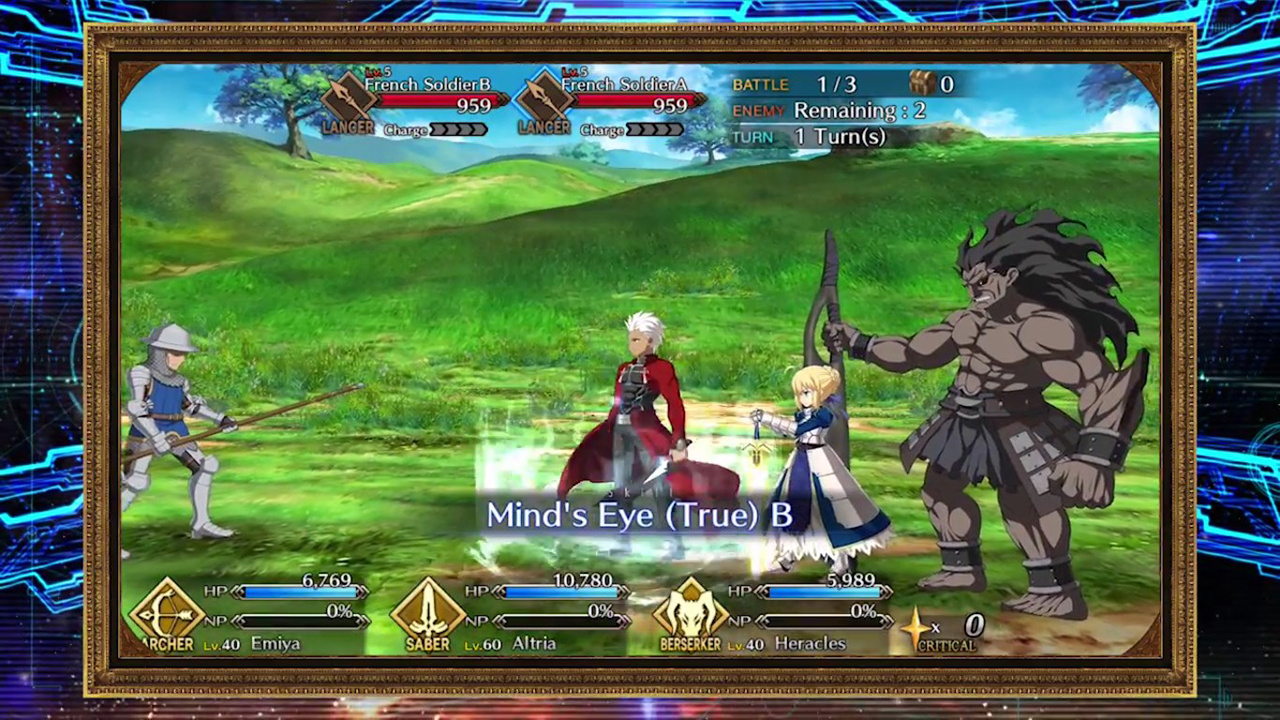 Mobile gamers spent far more than their PC and console counterparts in 2017, outstripping the combined total of traditional platforms by more than a third. It’s a gap that has been widening since 2014, with a significant portion of last year’s growth stemming from Asia-Pacific, particularly China, Japan, and South Korea.

The insights come from a new joint report by App Annie and International Data Corporation (IDC), the former being a mobile-dedicated company providing analytics and market data.

Mobile game spending — collected across the App Store, Google Play, Windows Phone Store, Amazon, Samsung, and other third-party stores — was 2.3 times higher than PC gaming and 3.6 times higher than consoles. The console figures include physical and digital sales, as well as subscription services, but a similar breakdown wasn’t provided for PC.

The report also notes that iOS users outspent Google Play users by twice as much.

As for Asia-Pacific, the region accounted for more than 60% of mobile spend, with China and Japan accounting for iOS’ increase while South Korea did the same for Google Play. That said, the region also saw smaller increases across the PC and console segments.

Notably, one commonality observed between 2017’s top grossing apps was that they all had live multiplayer, be it co-op or PvP. While Honor of Kings and Lineage Revolution led the iOS and Google Play packs respectively, behemoth titles such as the collaboration-heavy Monster Strike and the fan-fever that is Fate/Grand Order (pictured above) entered the top charts for both. It’s also worth noting that these top-performing apps all hail from Asia-Pacific.

Fate in particular has been a meteoric ride for Sony Music, cited as a top driver for both sales and income growth, with enough domestic pull to rival Pokémon.

The bit on multiplayer PvP is also notable given the rising interest in mobile tournaments and esports, with games such as Vainglory joining Alisports’ World Electronic Sports Games (WESG) 2018.

Add the recent expansion of Fortnite and PlayerUnknown’s Battlegrounds into mobile and the year is likely poised for further growth.

Ade thinks there's nothing quite like a good game and a snug headcrab. He grew up with HIDEO KOJIMA's Metal Gear Solid, lives for RPGs, and is waiting for light guns to make their comeback.
Previous post Interview: Santa Monica Studios’ Aaron Kaufman on the new God of War
Next post The Legend of Zelda: Breath of the Wild takes Game of the Year at GDC Awards 2018