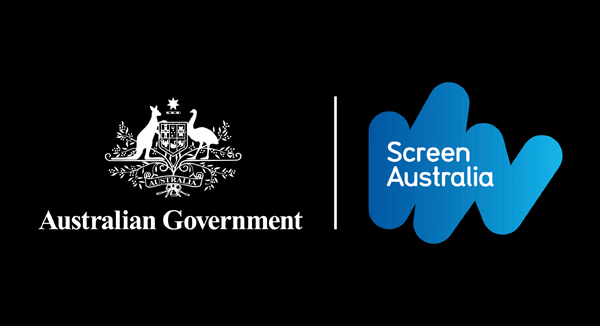 The Australian government will be providing a six million dollar stimulus to indie devs in an effort to back “a new generation of creative entrepreneurs in the interactive games industry.”

Ten companies have been named as recipients of the funding, which will occur over a three-year period. “The successful companies represent a diverse range of Australian game studios, from start up companies to larger developers. Funding will ensure an expansion in the workforce, allowing smaller developers to gain critical mass and larger developers to shift from a reliance on work for hire to developing original projects,” said Fiona Cameron, Chief Operating Officer for Screen Australia.

Other developers seeking funding for their original IP can try applying for the Games Production program, where a maximum of $500,000 per project can be awarded.

The Singapore equivalent so far would be the Games Solution Centre initiative by the Media Development Authority.

Ade thinks there's nothing quite like a good game and a snug headcrab. He grew up with HIDEO KOJIMA's Metal Gear Solid, lives for RPGs, and is waiting for light guns to make their comeback.
Previous post The SEA Major 2013 Is Nearly Upon Us
Next post Xbox One Drops Online Requirement and Used Games Limitations