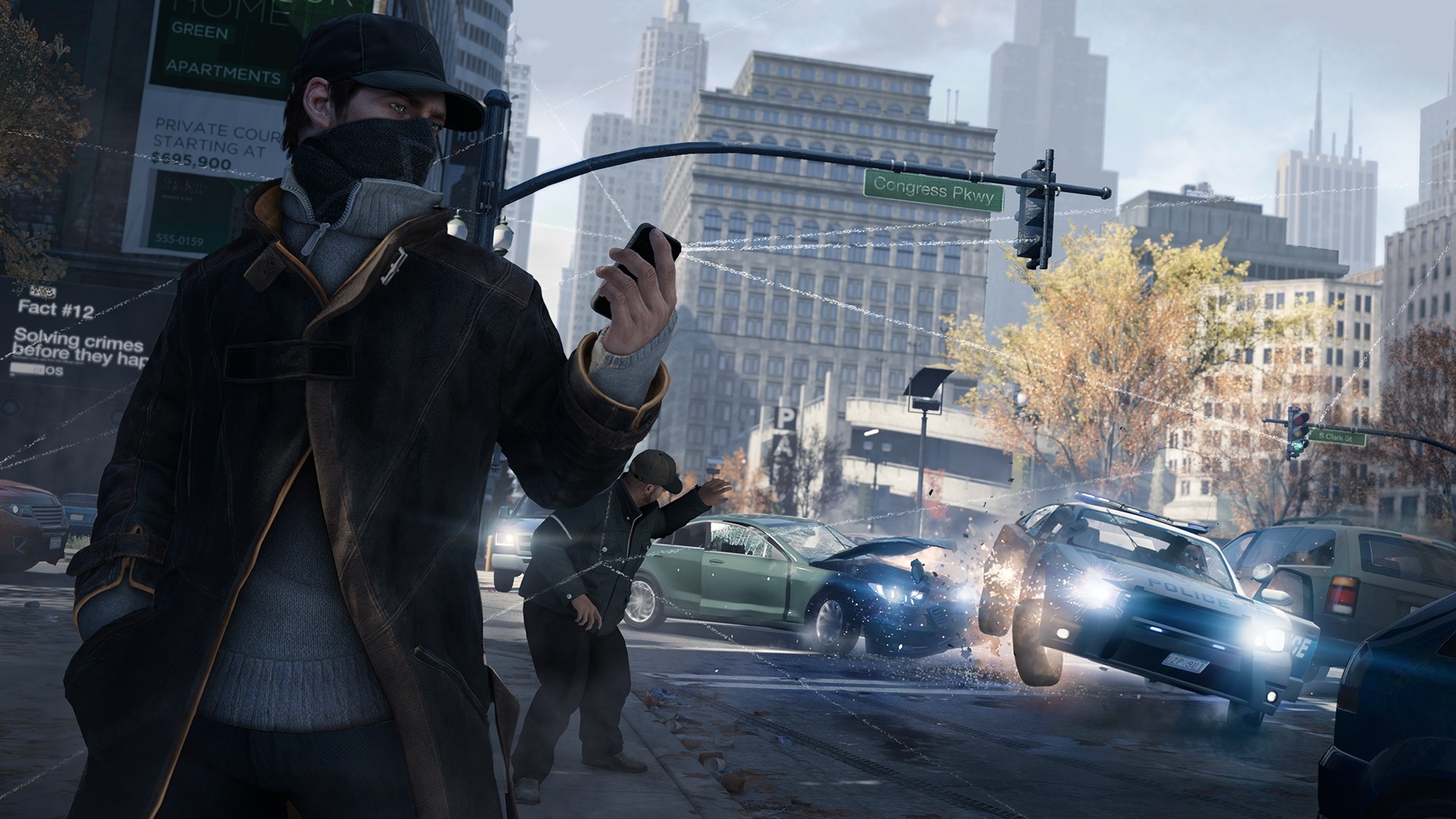 Ubisoft has games for the Wii U ready to be pushed out. They’re just waiting on the gamers to come by.

Polygon reports that Ubisoft needs to see more people pick up Nintendo’s Wii U before it pushes out games for it. The company is sitting on finished game titles for the console, says CEO Yves Gullemot.

One such game has been primed for six months, with Ubisoft just watching and waiting. The company will be releasing yet another instalment of Just Dance, as well as the Wii U version of Watch_Dogs, the latter of which was released for other major consoles and Windows in May.

Ubisoft has yet to reveal a release date for Watch_Dogs, however, and no further details on how much longer the company is holding out for before they choose to pull out what is in their sleeves. Let’s just hope that the install base doesn’t stagnate or worse, decrease, before Ubisoft has a chance to show gamers what they have.

What do you think? Should potential Wii U adopters make a move first, or should Ubisoft entice us with that they have to drive the sale in the first place?