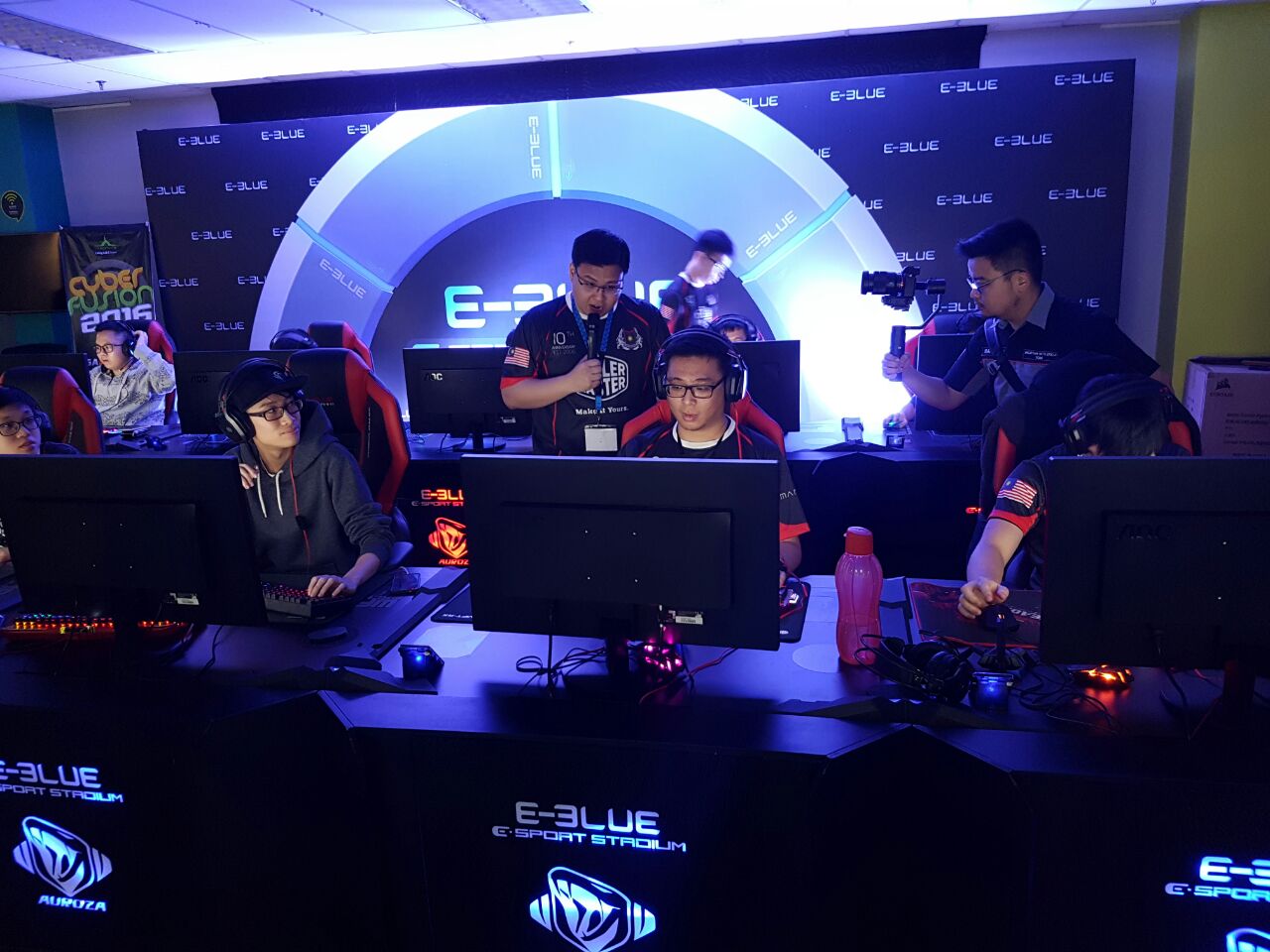 With most eSports titles being team games, it was only a matter of time before Malaysia got a new venue dedicated to all things competitive.

The E-Blue E-Sports Stadium recently made its debut at CyberFusion 2016, an annual event best known for entering the Guinness World Records (Longest LAN Party) in 2009.

A section of the floor was built-up to emulate the Stadium – furniture, equipment, backdrop, and all – in order to give players a taste of what the competitive atmosphere is like. Mini competitions hosted by the Malaysian Battlefield Team served to complete that experience. 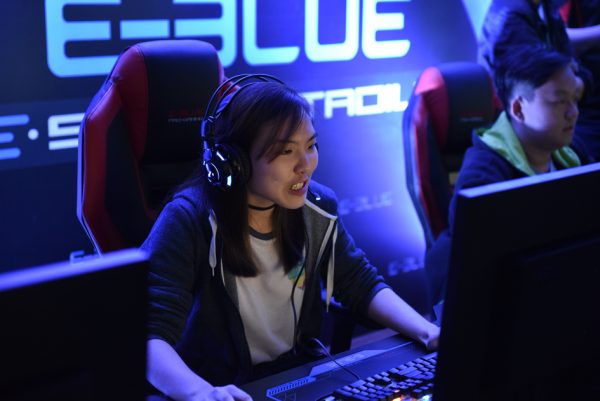 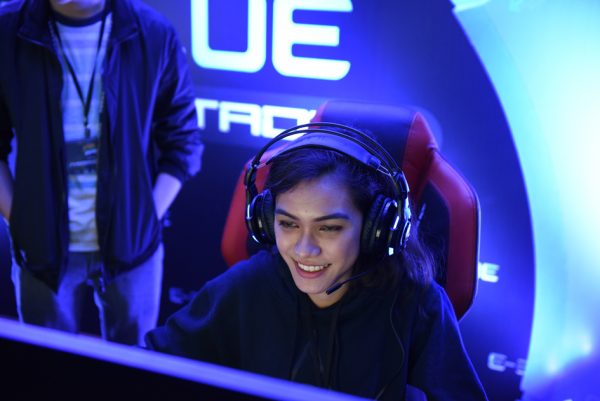 Visiting the event was President of eSports Malaysia Dato Latt Shariman Abdullah. He said that the domestic eSports scene has been growing rapidly in the past few years, with local athletes making significant achievements. The E-Sports Stadium provided all the necessary elements for current and emerging talents to train and perform in a conducive environment.

Now that CyberFusion is over, gamers can head over to the E-Blue E-Sports Stadium in Selangor, Malaysia, to check out the facilities in full. E-Blue also carries a wide range of gaming peripherals, including desks and chairs.

In an interview with HardwareZone Malaysia, the director of E-Blue, Jason Lo, expressed hopes for the Stadium to serve as both a platform for eSports players to grow and a venue for regional and international tournaments. 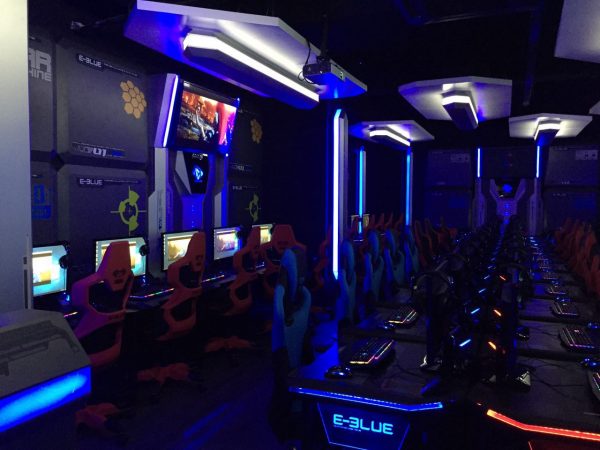 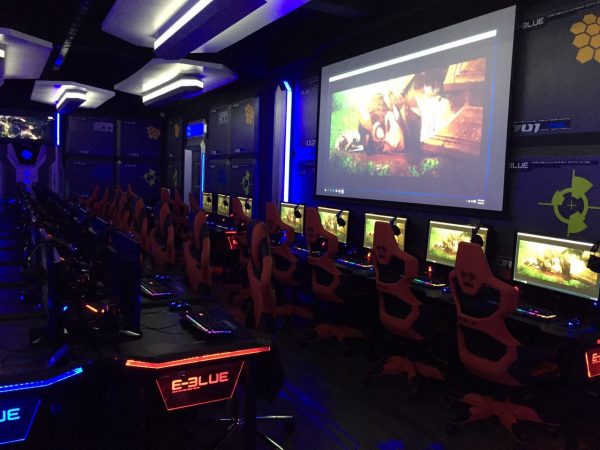 Ade thinks there's nothing quite like a good game and a snug headcrab. He grew up with HIDEO KOJIMA's Metal Gear Solid, lives for RPGs, and is waiting for light guns to make their comeback.
Previous post Singapore clinches Bronze and US$60,000 at FIFA Online 3 championships
Next post Preview: Resident Evil 7 biohazard does get better in VR