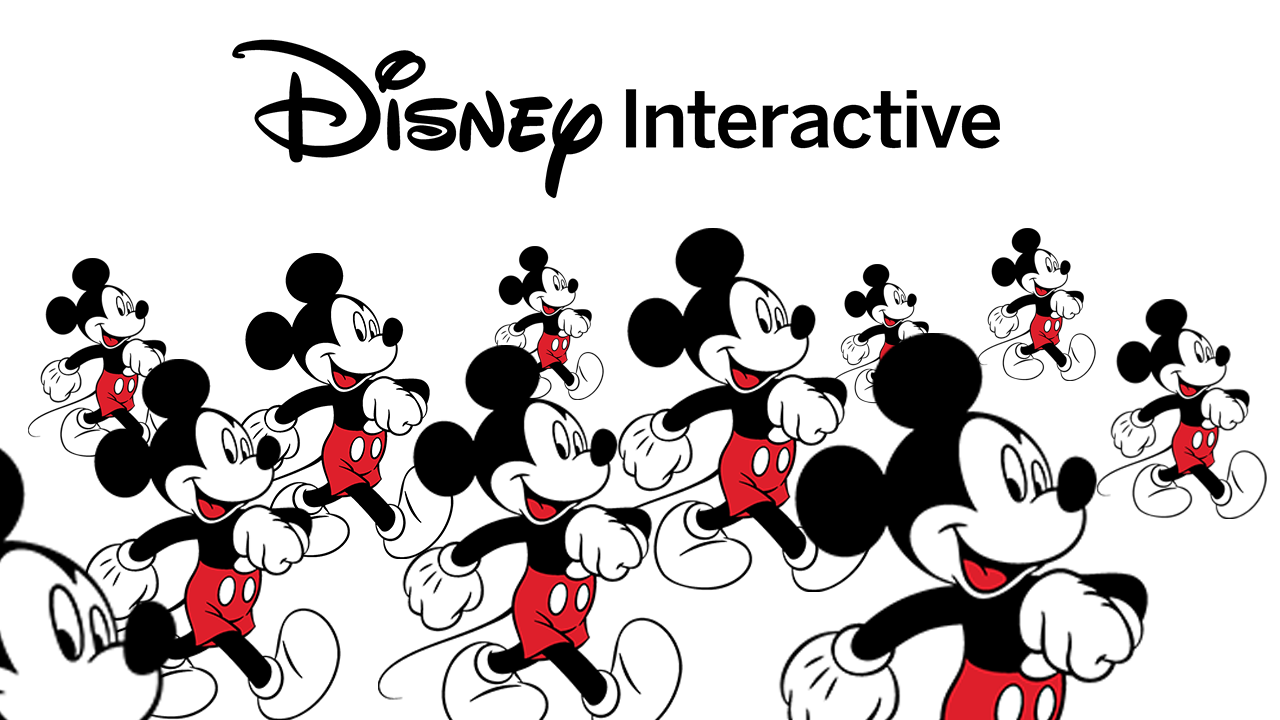 Layoffs are, unfortunately, no stranger to the video game industry. Layoffs on this scale, however, are another matter altogether.

According to the New York Times, those 700 jobs account for 26 percent of Disney’s Game and Internet Division. Disney Interactive president, James A. Pitaro, says in an interview that the move is part of their efforts to restructure for “sustained profitability and scalability.”

The mobile games and social games businesses have merged, with in-house development giving way to a greater reliance on outside licensing. On top of that, Disney Interactive will cut its annual game output by half, focusing instead on mobile and “a core set of priorities.”

That undoubtedly includes their Japan mobile businesses, where Disney-branded phones and games have taken off. For instance, Tsumu Tsumu, a mobile tile-matching game on LINE, has been downloaded over eight million times since its January release.

That said, think back on their releases in the past few years and this reshuffle actually doesn’t come as a surprise. Disney Infinity, the counterpart to Activision’s Skylanders, works because they’re using their IP in an engaging manner (and because physical toys are involved). If they approached more of their licenses in a better way and not via forgettable social games then who knows, they might actually have a hit waiting to happen.

Or maybe the allure of making a quick buck in the mobile trenches is just too good to pass up. Your move, Disney, but we won’t be holding our breath anytime soon.

Our thoughts go out to those affected.

Ade thinks there's nothing quite like a good game and a snug headcrab. He grew up with HIDEO KOJIMA's Metal Gear Solid, lives for RPGs, and is waiting for light guns to make their comeback.
Previous post Watch Dogs Set to Release on 27 May
Next post Sugar, Spice and Everything Nice on PC, Mac and Linux