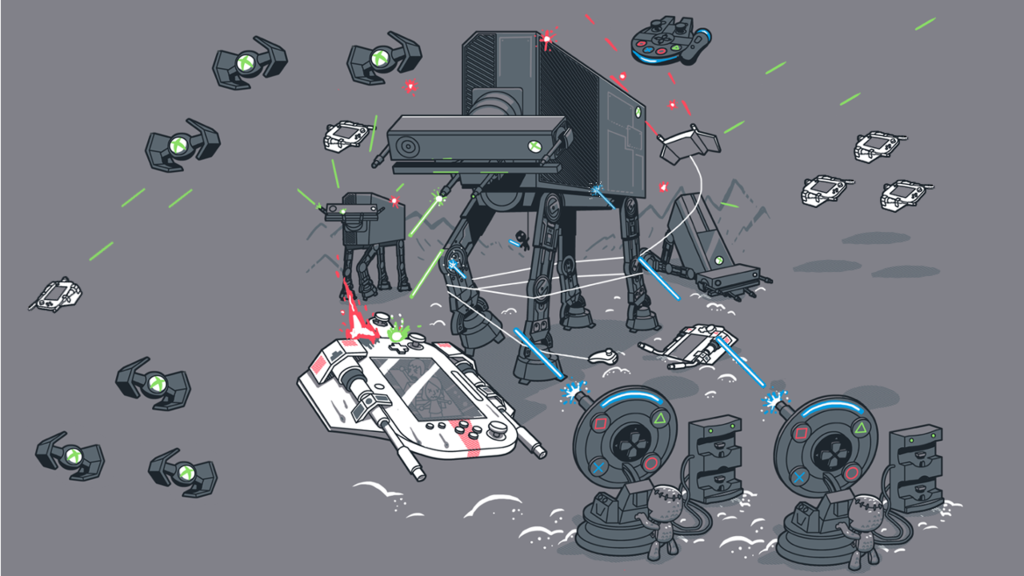 The PlayStation 4 (both standard and Pro versions) continue to lead the sales chart for the month of June, going up with a 3% increase in sales compared to May. The Nintendo Switch scored a big jump in sales, closing in at 40% in June – just right behind the PlayStation 4.

The big sales boost for Nintendo seems to be in part, thanks to a big resurgent in the interest for Mario Kart 8 (which first launched in April), and the evergreen Legend of Zelda: Breath of the Wild. Both titles are still the top 2-selling games on Lazada’s site. I suspect some key third-party titles such as the fantastic-for-Switch Disgaea 5 Complete had a part to play too.

On the PlayStation 4 front, Final Fantasy XV is back in the Top 5 chart – a large price drop (now going for less than S$50 from Lazada) helps, as well as the availability of new DLCs helped. Tekken 7 makes its debut on the chart too.

Microsoft can afford to cheer too, with the Xbox One console hitting double digit (it was 4% in May). The original Xbox One is now available for less than S$300 – making it an attractive purchase for some.

Important Notes: These information were provided by Lazada Singapore and there are a few things to note:

Aaron Yip is an industry veteran with more than 15 years of experience. When not spending time on his gaming PC and consoles, he can be found in Hyrule solving ungodly puzzles and collecting gems.
Previous post The Seven Deadly Sins and Little Witch Academia join Bandai Namco’s lineup
Next post HP Omen day with HardwareZone readers