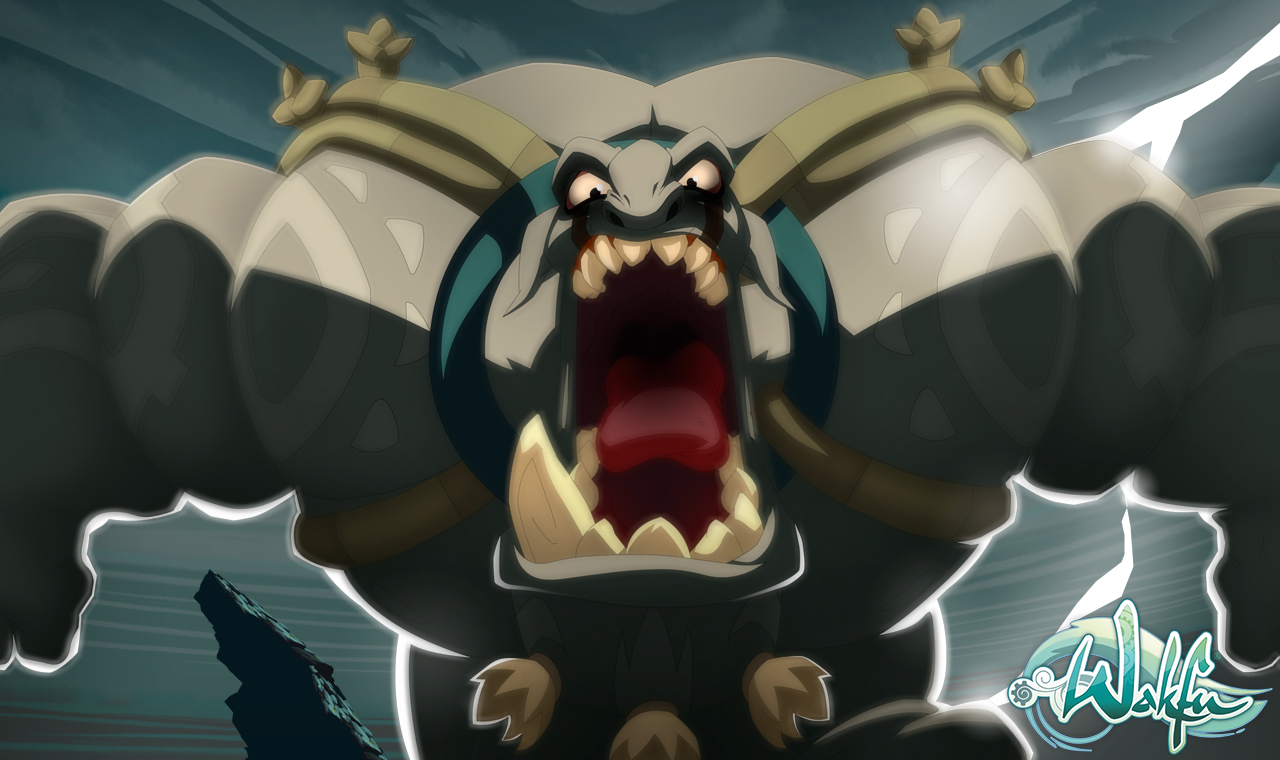 More videogame companies are turning to Southeast Asia as a gateway between East and West. Ankama, an independent trans-media group based in France, is the latest in line to ply their wares here. Its newly established Singapore subsidiary opens today and will drive the official launch of WAKFU, their freemium MMORPG, across several countries in the region.

Olivier Comte, COO and Managing Director for Ankama, said that Singapore is a key location in supporting the company’s launch of WAKFU and other projects. The office will also serve as headquarters for Asian operations, including partnerships and events.

Part of their Krosmoz universe, WAKFU is actually Ankama’s second MMORPG and has been out since 2012 for North America and Europe. This is the first time it’s available in Asia and they’ve even removed certain restrictions to make it free-to-play. Players can download the client (Windows, Mac or Linux) right now; just don’t get it from the wrong site!

Ankama has a history of great looking games – take a look at the charming Fly’n, for example – and WAKFU seems packed with more of the good stuff. There are 15 character classes with genre staples like crafting and professions. However, what stands out here is its turn-based combat system, complete with a grid overlay. Crafting resources are also tied to a player-maintained ecosystem. That basically means monsters, plants and even the weather lies in players’ hands.

There’s a microtransactions shop (of course there is) where one purchases in-game currency in exchange for a Premium account and other goodies. Be warned that, at this point, you should not part with your money. There’s a price discrepancy between servers and a bunch of kinks the developers need to sort out over the coming weeks. Go ahead and read what the veterans say about it to learn more.

Get some friends and give the early-game a shot, why don’t you? Or make some new ones, considering the open beta has been running for a couple of weeks now. To keep track of any server updates, visit their Facebook page.

Ade thinks there's nothing quite like a good game and a snug headcrab. He grew up with HIDEO KOJIMA's Metal Gear Solid, lives for RPGs, and is waiting for light guns to make their comeback.
Previous post Nominees Selected for the 14th Annual GDC Choice Awards
Next post Apple Asia's Red Letter Day: Price Drops for 24 Hours