3D Realms back with 32-Game Anthology and Indie Investment Platform 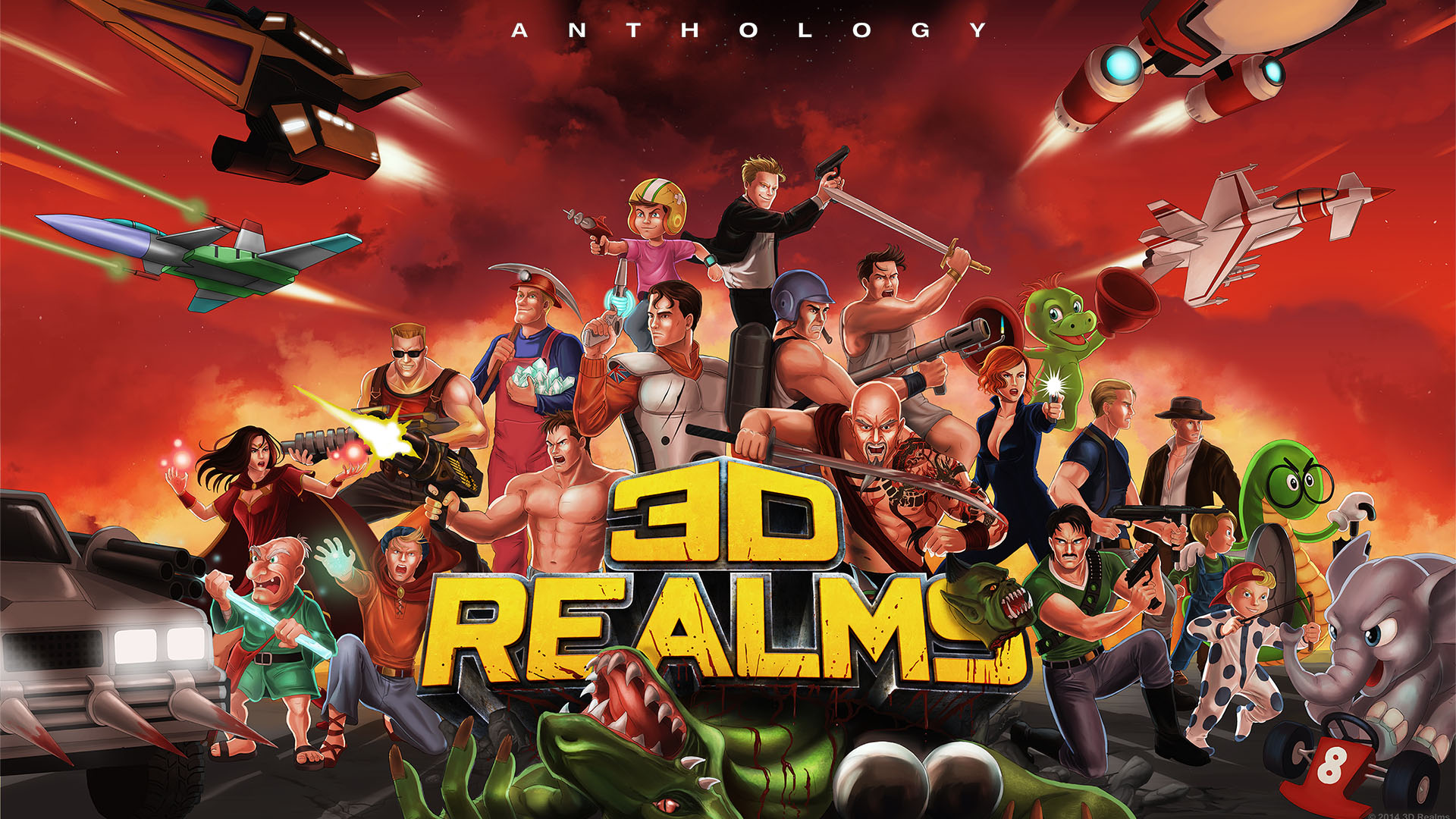 The years haven’t been kind to 3D Realms lately, notably the whole fiasco with Duke Nukem Forever. While they’ve ceased to exist as a developer in 2009 the company carried on its publishing business, licensing remakes such as last year’s Shadow Warrior by Flying Wild Hogs. They’ve since gotten things sorted out and are back, loud and proud, with their library of games and a plan for the future.

Technically this doesn’t have anything to do with Apogee Software LLC, which licensed the logo and name. This revival is the same old Apogee/3D Realms from the ‘80s (3D Realms is the branding name they used), complete with its very first employees: Founder Scott Miller, Manager Bryan Turner, and Community Manager Joe Siegler.

Their first order of business seems to be banking in on their legacy and reestablishing their IPs. The 3D Realms Anthology is a digital-only collection of 32 games – their entire catalog – packed with a remastered soundtrack and partial controller support. Getting the Anthology now will set you back the discounted price of US$19.99 (SG$25). It’s only available via their store due to distribution arrangements but it will be DRM-free. If you don’t feel like spending then try the seven free games listed instead.

They also have a merchandise page which is “coming soon”; I’m expecting plenty of Duke Nukem and Wolfenstein products up there.

3D Realms aren’t sharing any details on their plans just yet though it wouldn’t be a surprise to see them developing games again. However, their indie investment platform 3D Realms Accelerate will undoubtedly be their upcoming star.

FPS-defining studio id Software (Doom, Quake, Wolfenstein); Volition Software’s (Saint’s Row) predecessor Parallax Software; and Remedy Entertainment (Max Payne) are some of the studios they’ve helped financially in the early days, so hopefully they can do the same for today’s talents. It’s nice to have another publisher take on the route of Digital Devolver.

Ade thinks there's nothing quite like a good game and a snug headcrab. He grew up with HIDEO KOJIMA's Metal Gear Solid, lives for RPGs, and is waiting for light guns to make their comeback.
Previous post Load Up On Star Wars Comics with Humble Bundle
Next post World In Audition Closed Beta Until 27 Oct