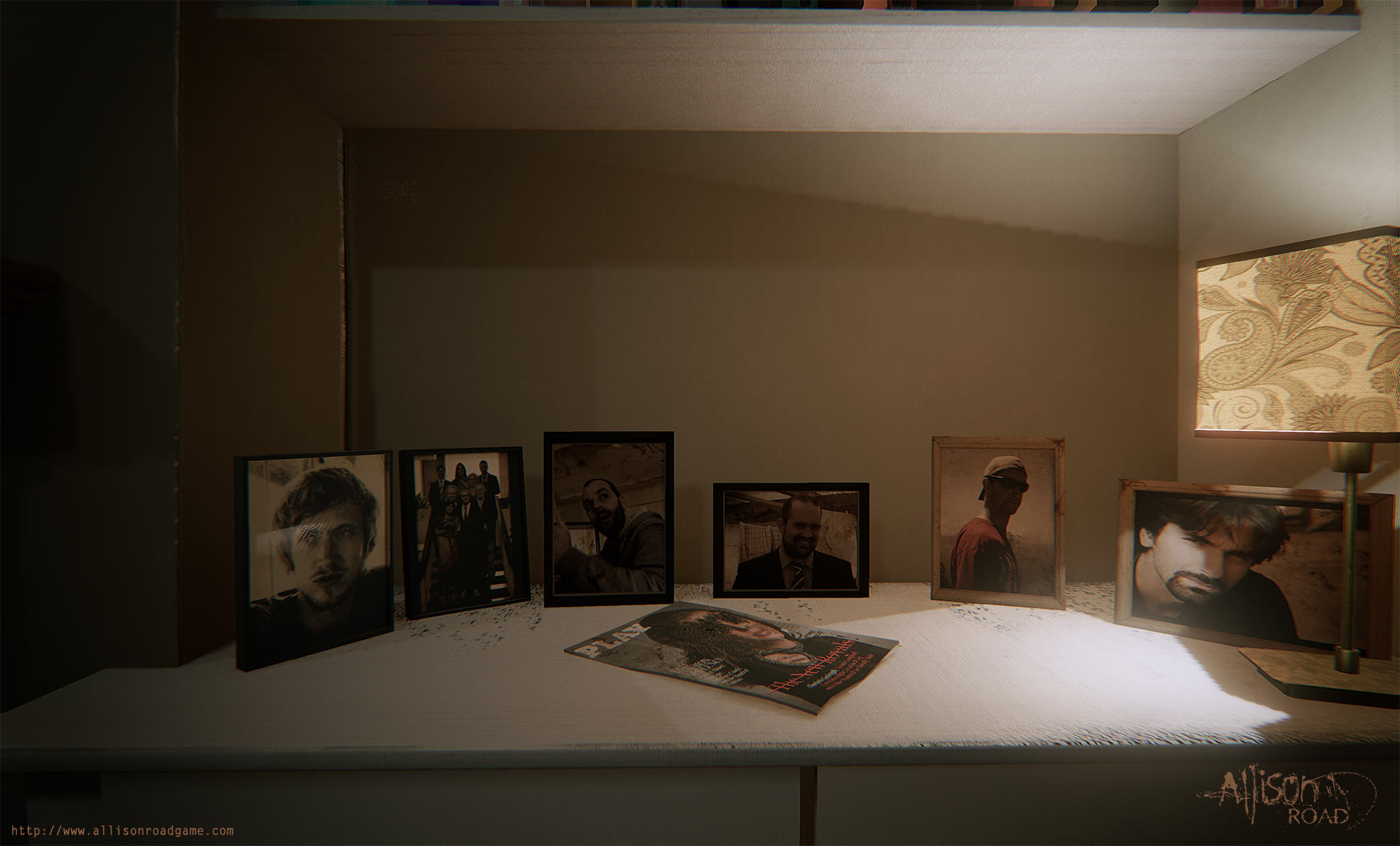 The cancellation of Hideo Kojima and Guillermo del Toro’s Silent Hills was a painful blow for the horror genre at large. In its wake comes a team hoping to fill some of that void, but the catch is Allison Road needs help to turn concept into reality.

Allison Road is a first-person psychological horror game set in the suburbs of Manchester, UK. The player wakes up with a slight case of amnesia (naturally), and must now trudge through an empty house while the neighbors pay absolutely no attention.

The name should be familiar to most; Allison Road shot to fame after a 13-minute gameplay video enraptured YouTubers and gaming sites alike. Here’s the video in question:

Lilith, the 10-person indie team made up of movie and videogame veterans, aim to raise £250,000 via Kickstarter. The bulk of proceeds (60%) will go towards coding, design, and art, which includes expanding the team in order to hit their target date of end 2016 for PC. Ports to Mac, Linux, PlayStation 4, and Xbox One will follow afterwards.

A pledge of £15 (S$33) will net backers a digital PC copy of the game, whereas £20 (S$44) is needed for a console code. Both of these tiers also come with a “Become The Hunter” perk where backers get to play an exclusive real-world/virtual game with the team starting 21 October.

Remember that crowdfunding is a risky investment and not a pre-order, so get familiar with their campaign and comment pages before committing.

Ade thinks there's nothing quite like a good game and a snug headcrab. He grew up with HIDEO KOJIMA's Metal Gear Solid, lives for RPGs, and is waiting for light guns to make their comeback.
Previous post Star Wars Battlefront Getting Dedicated Servers
Next post Relive the days of Gunbound with DDTank 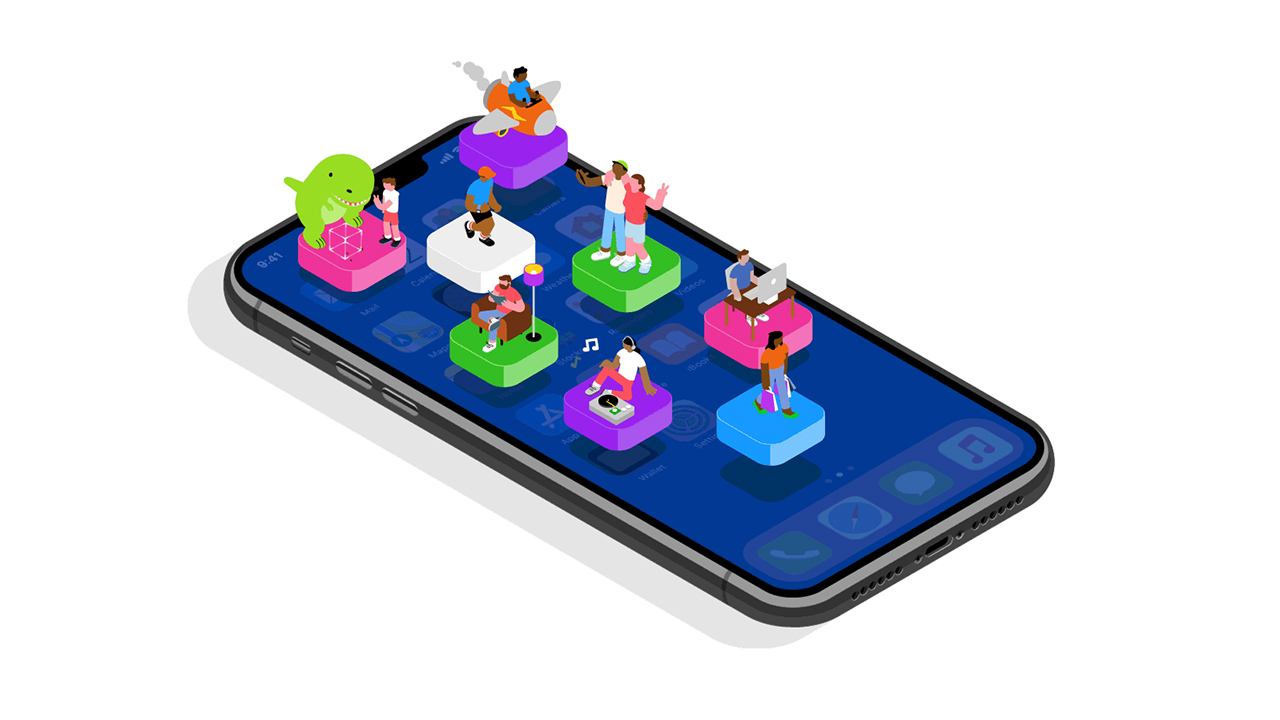 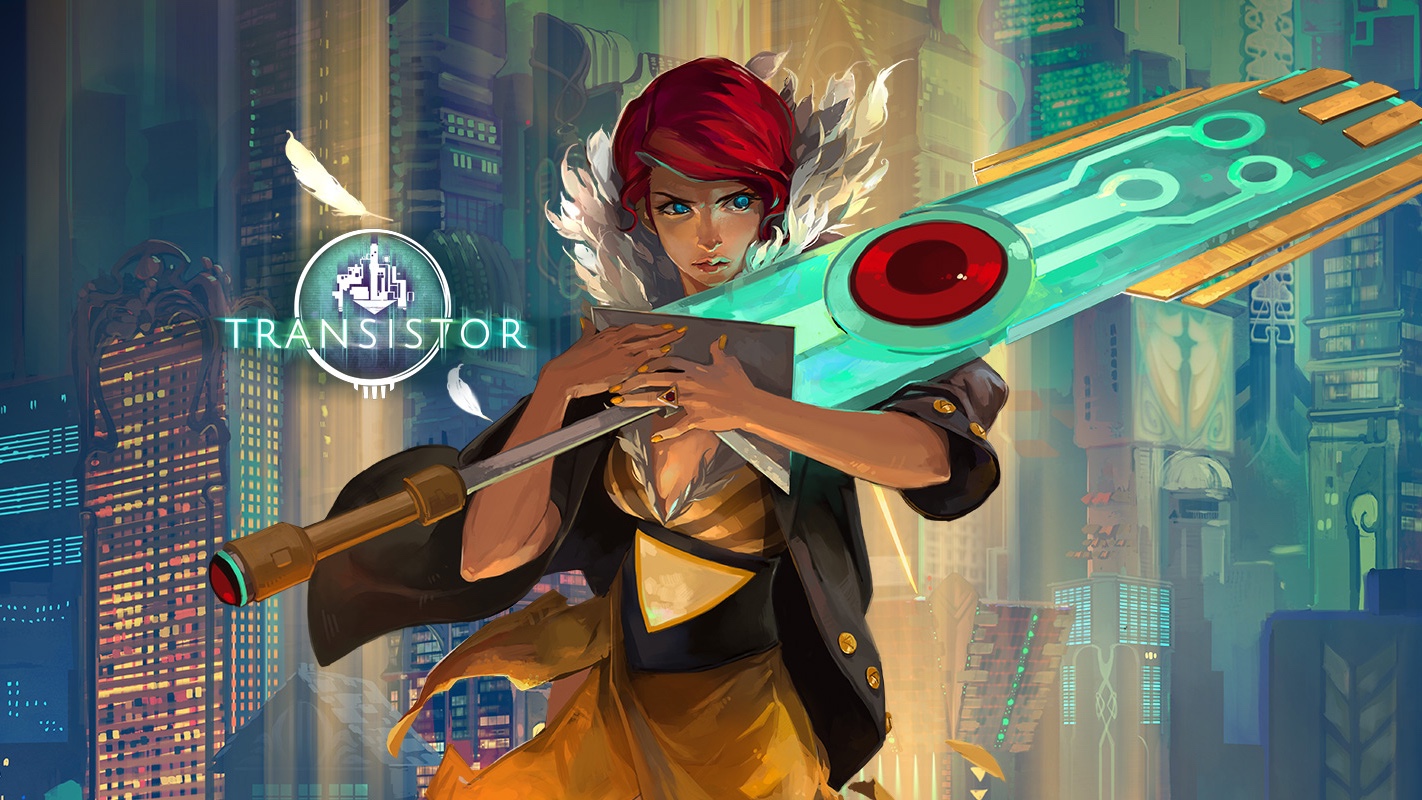 Get Transistor for free from the Epic Games store