Home / Latest / Games / TGA2017: In The Valley of Gods is the next single-player adventure from Campo Santo

TGA2017: In The Valley of Gods is the next single-player adventure from Campo Santo 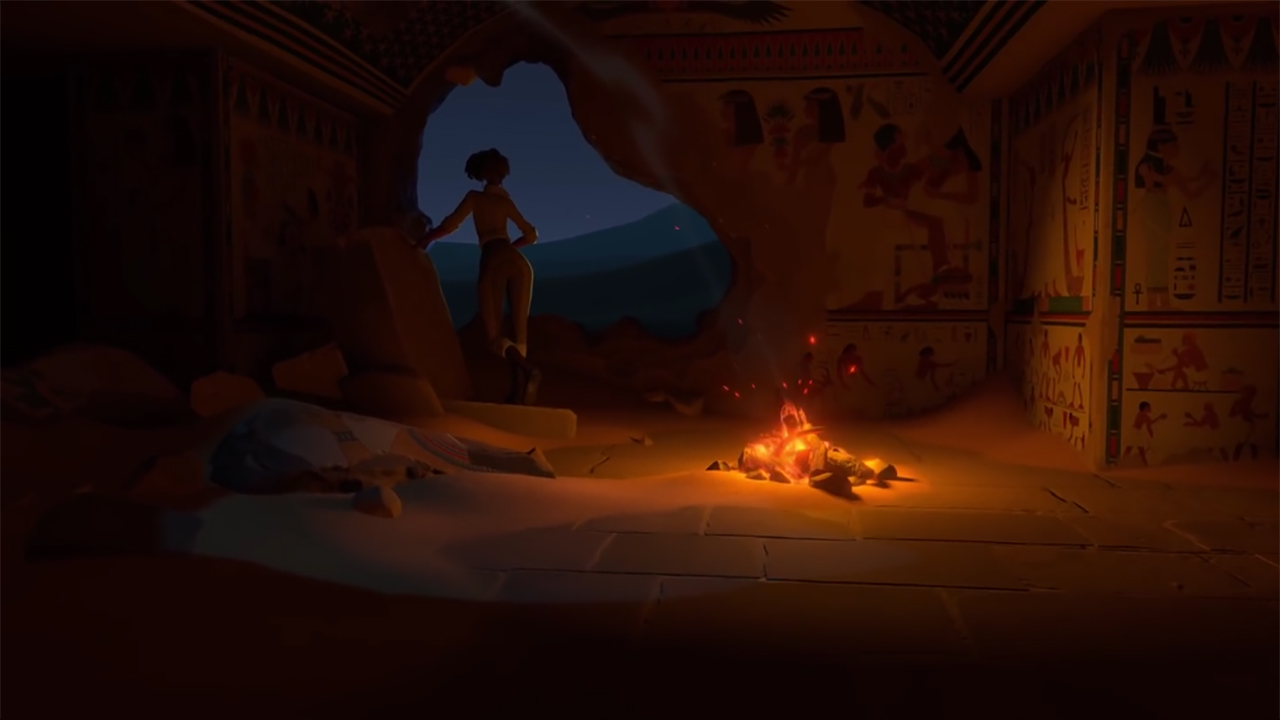 Firewatch creators Campo Santo have announced their latest project via The Game Awards 2017. Sporting a similarly gorgeous aesthetic as their debut title, In The Valley of Gods whisks players away from the serene national forests of Wyoming back in time to the tombs and ruins of 1920’s Egypt.

While the opening moments of the reveal trailer drew quick joke comparisons to Metal Gear Solid V, the humor was soon replaced by genuine interest once events started playing out. We’re shown a pair of explorers climbing and squeezing their way through dimly lit ruins, passing around an important bag with animations that screamed “Firewatch” — in a good way.

The official website for In The Valley of Gods tells us that we’re now an explorer and filmmaker who managed to drag someone else along in the hopes of making “a seemingly-impossible discovery and an incredible film.” The Steam listing divulges some extra details: we play Rashida, a disgraced explorer, and our partner Zora just so happens to be someone she vowed to never work with again.

Unless it involves archaeological finds of the century, we imagine. Hopefully that huge discovery doesn’t involve Assassins or Templars.

Single-player adventures are far from dead, it seems. Firewatch proved that there was an audience for heavily-scripted narrative experiences, foregoing typical gameplay action to focus on the characters, their dialogue, and whatever the hell is happening around them. Clearly the critical acclaim was accompanied by commercial success, allowing the developers to work and self-publish their second game.

In The Valley of Gods will be available for PC (Windows, Mac, and Linux) although they “haven’t ruled out more platforms.” No release date is available at this time.

Ade thinks there's nothing quite like a good game and a snug headcrab. He grew up with HIDEO KOJIMA's Metal Gear Solid, lives for RPGs, and is waiting for light guns to make their comeback.
Previous post TGA2017: Breath of the Wild takes Game of the Year
Next post TGA2017: World War Z game announced