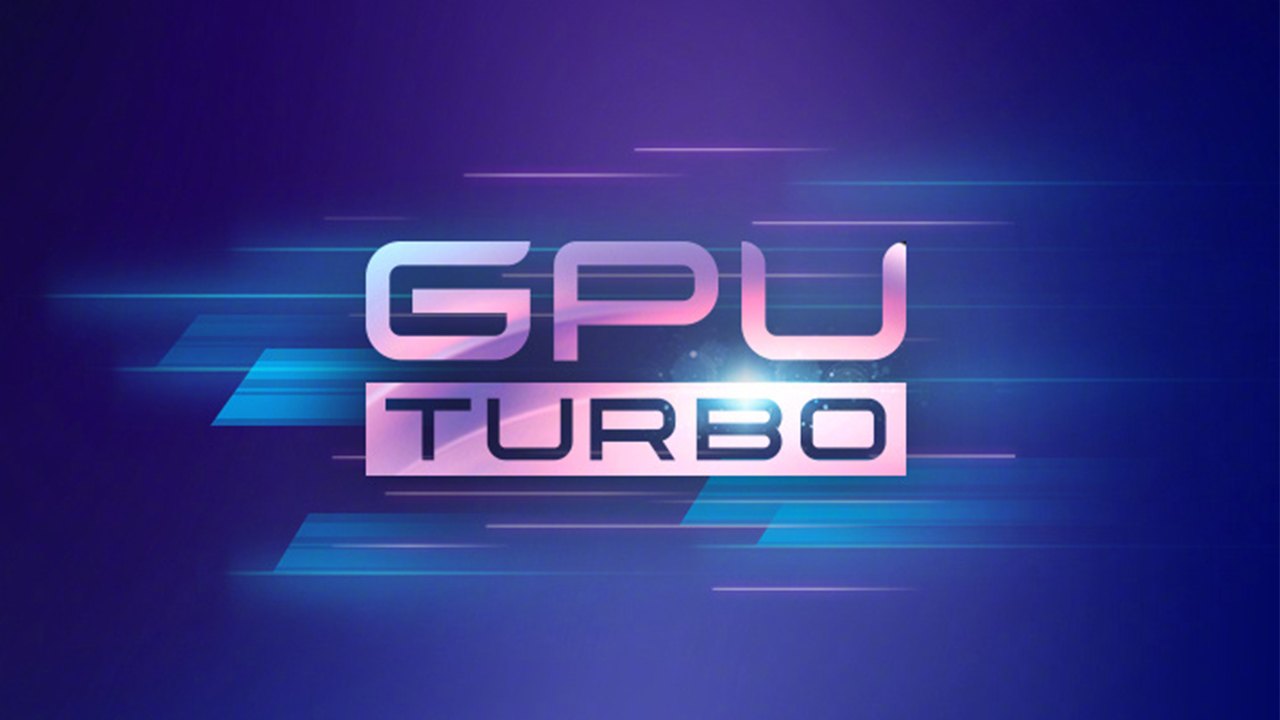 Huawei Technologies Co., Ltd is a multinational Chinese networking, service and telecommunication equipment company as well as a manufacturer for electronic communication devices. They are widely known for their Huawei phones and it is these phones that will be getting the GPU Turbo update.

The GPU Turbo is a graphics processing technology developed from the ground up by Huawei. It will arrive as part of a software update for the EMUI, Huawei‘s mobile device user interface based on Android. The GPU Turbo aims will revamp the ability of smartphones to process graphic-intensive applications thus allowing users to enjoy a much-improved gaming performance without having to physically upgrade the hardware of their devices.

The GPU Turbo will initially support PUBG Mobile and Mobile Legends: Bang Bang, two of the largest online multiplayer mobile game. Support for additional mobile games will be announced at a later date. According to Huawei, the GPU Turbo is able to accelerate performance by optimizing the resource usage of both software and hardware. Graphical performance is said to be improved by as much as 60% while the overall SoC (System on a chip) power consumption is reduced by 30%.

Huawei will be pushing out these updates on a rolling basis. The launch will begin in August this year. You can find out more in the GPU Turbo global release schedule below.

If you are interested in knowing more about Huawei‘s phones, check out some reviews here