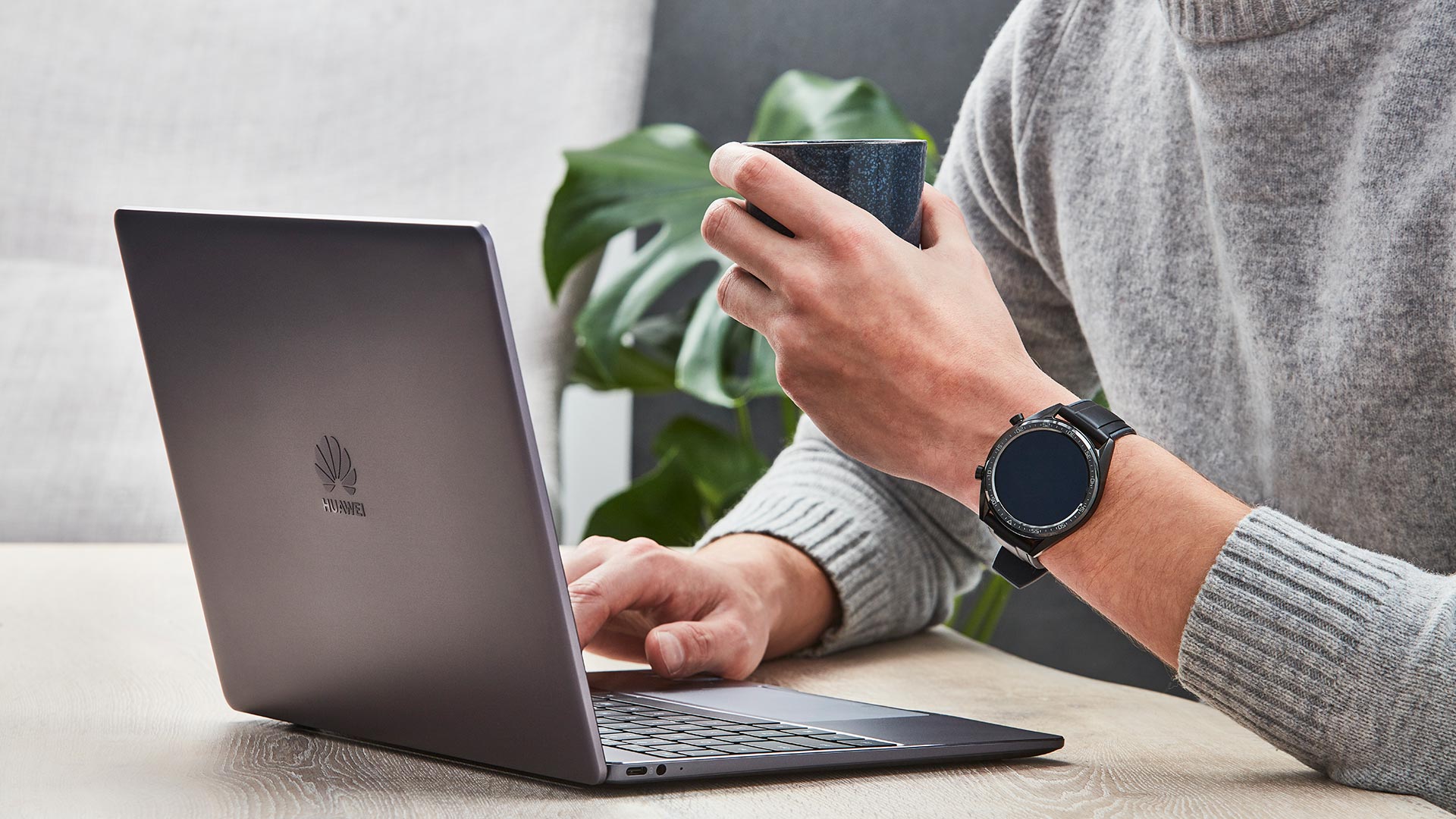 Huawei is expanding its smartphone and smartwatch offerings with a range of laptops. The newly unveiled Matebook 13 and Matebook X Pro will both be coming to Singapore, with prices starting from $1,348.

The Matebooks seem to have a strong emphasis on their displays. They have a unique 3:2 aspect ratio, a far cry from the 16:9 norm, which Huawei says has allowed them to provide a near borderless display. It remains to be seen how much this change positively impacts productivity or entertainment, though one example given is getting to see more content in Microsoft Word. 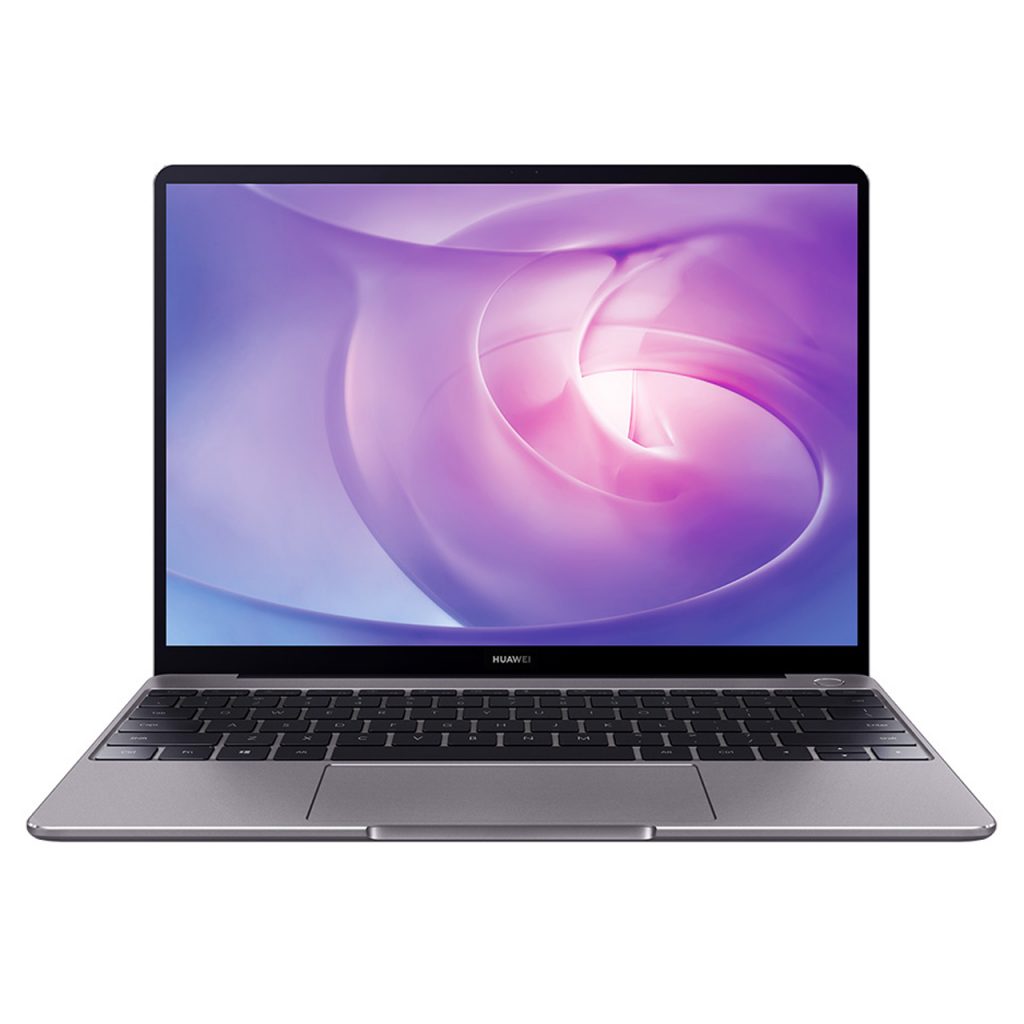 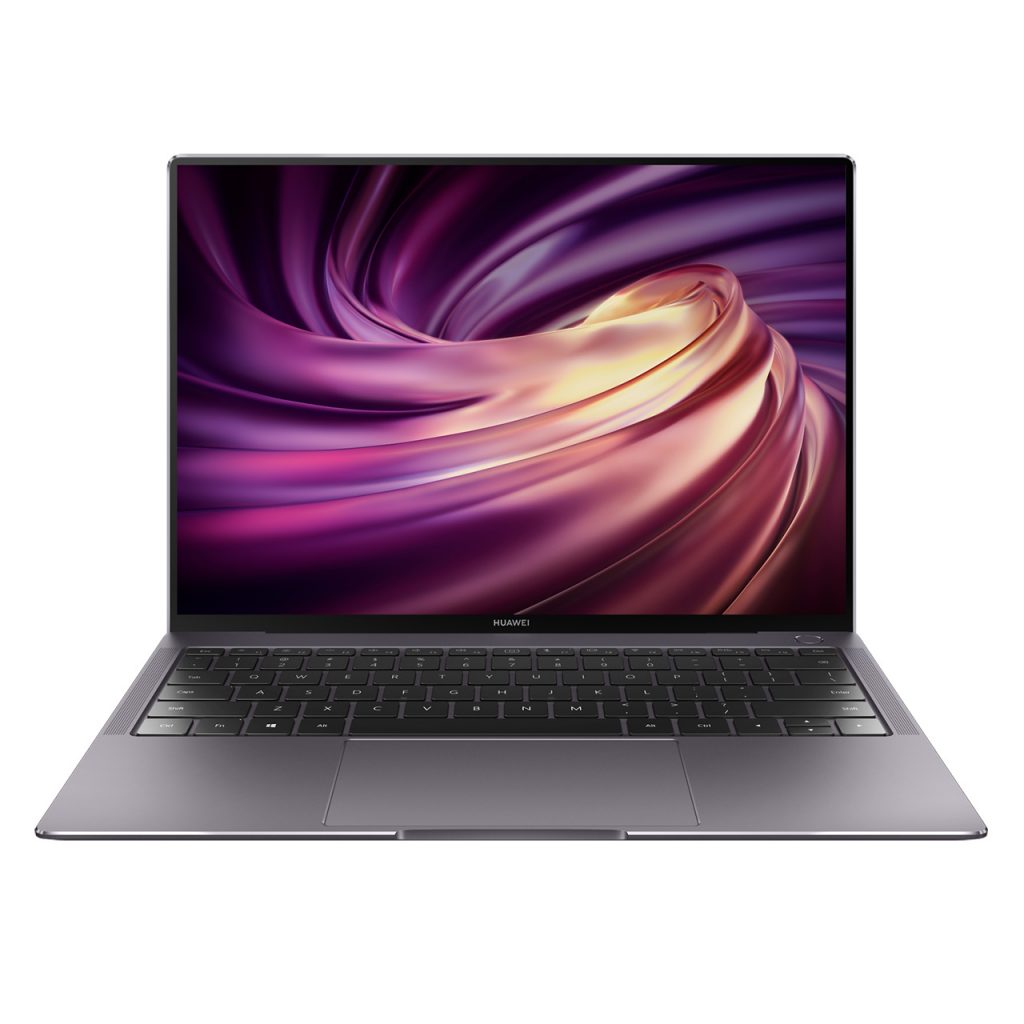 Performance-wise, these laptops can hold their own with an 8th Generation Intel Core i7 or i5 processor. However, both laptops come with a NVIDIA GeForce MX 150 with 2GB of GDDR5, meaning that while these computers can take on simple image and video editing tasks, they might prove underwhelming for core gamers.

The Matebook 13 starts from $1,348 at all Huawei Concept Stores and selected retailers from May 30 onwards. The pricing and release date for the Matebook X Pro remains unknown.

Besides those, Huawei unveiled a new colour option for those eyeing the Huawei P30 Pro, aptly named Amber Sunrise. This variant offers a bountiful 512GB of storage and is priced at $1,698, also coming to Singapore on May 30.

Tim loves all sorts of things. Movies, TV shows, video games, comic books, cats and all that good stuff. What doesn't he love, you might ask? Minestrone soup. It is truly awful.
Previous post Return to World of Warcraft Classic on Aug 27!
Next post Here’s your first look at the Game of Thrones grand finale!