How precious! We’re getting The Lord of the Rings – Gollum in 2021 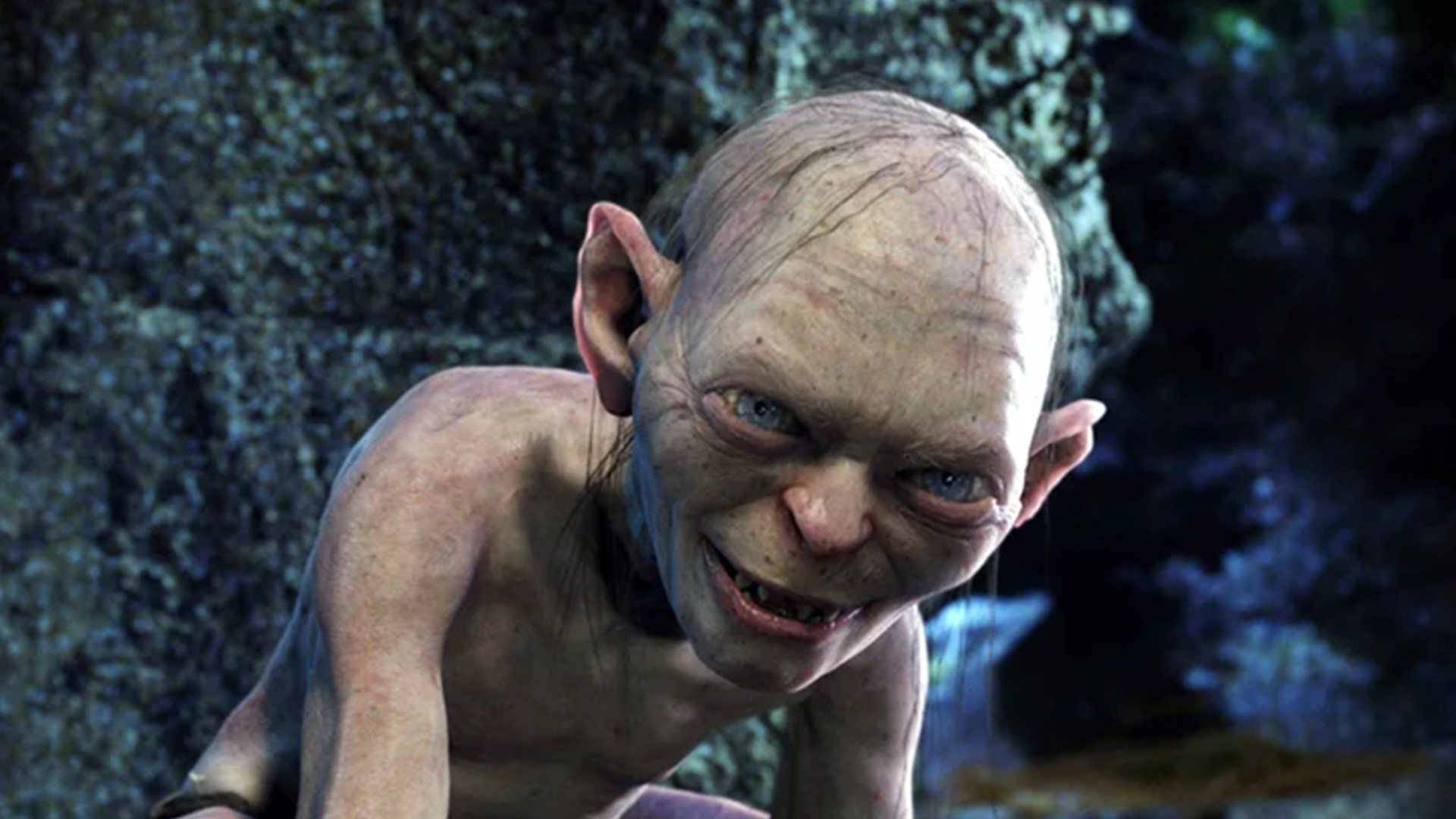 It looks like Tolkien’s scampering cave-dweller is about to get more time in the light, this time starring in his own narrative adventure game. That’s right, we’re getting The Lord of the Rings – Gollum and its crawling out sometime in 2021.

That’s an awfully early announcement for a video game, and developer Daedelic Entertainment had nothing to publicly share other than the logo below. Speaking to PC Gamer, CEO Carsten Fichtelmann explained that they’ve partnered with Middle-earth Enterprises instead of Warner Bros. for the project, so they’re working with the original Lord of the Rings books rather than Peter Jackson’s cinematic adaptations. However, they’ll be pursuing their own take on Gollum within the established lore.

“We’re concentrating on the character of Gollum, and we’re telling his story before we learn about what happens to him in the books. So it’s definitely new content that we’ll see,” said Fichtelmann. This is after Smeagol adopts the Gollum split-personality, as he later says that players will be hearing both voices. You can certainly expect plenty of in-game choices to be made around those moments.

It’s a unique, though highly ambitious proposition given how deeply Jackson’s fantasy movies have embedded into popular culture. For better or worse, we all have a mental image and expectation of what The Lord of the Rings looks like, and Daedelic are well aware of the fact. Nonetheless, he thinks that they have a “a cool approach, especially the art direction.”

With not even a whiff of concept art to work with, it looks Tolkien fans will be kept in the dark until a more substantial reveal is made. Hopefully they don’t start hearing voices, too.

The Lord of the Rings – Gollum will be out for PC and consoles.

Tags: Daedelic Entertainment, PC, the lord of the rings: gollum

Ade thinks there's nothing quite like a good game and a snug headcrab. He grew up with HIDEO KOJIMA's Metal Gear Solid, lives for RPGs, and is waiting for light guns to make their comeback.
Previous post Arena of Valor confirmed for 2019 SEA Games, will have drama shows and symphony tour in China
Next post You can now get Warcraft and Warcraft II on GOG.com