House of Heroes Makes Its Way to Singapore and Malaysia 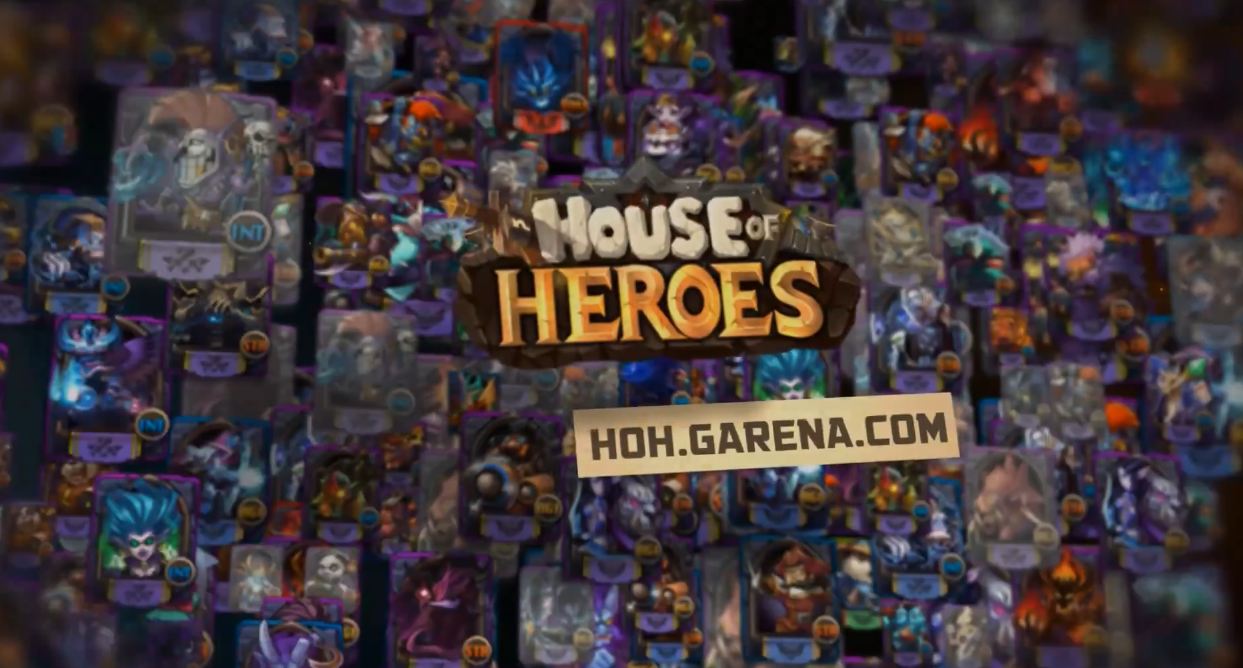 A team-up between Garena and China Mob Arts Entertainment Corp. sees the release of their first English mobile game, House of Heroes, for Android and iOS today.

Described as a “mid-core fast-paced strategy card game”, House of Heroes lets players collect and assemble a team of heroes, embarking on quests and trying out modes such as PvP, PvE and Tower Challenges. The game is already successful in China, where it’s known as 全民英雄.

On top of the localization and optimization, players in Singapore and Malaysia are getting an improved version too. There’ll be new gameplay and strategies, enhanced graphics and more hero variety.

A series of in-game launch events will commence today, rewarding those who hop on early. It’s not just the usual digital stuff either, as there’s a chance to win game merchandise such as a whole set of hero-cards collectibles.

Smartphones are no stranger to these strategy card games, which can spread like wildfire once word catches on. As the “mid-core” term suggests they’re actually pretty fun, requiring a little more planning than its casual counterparts. There’s always an addictive quality behind collectible games and hero upgrading can be quite the journey.

Of course the question is just how long it holds your attention before the experience flattens out to a slow grind, where the transactions dragon rears its head.

Nonetheless, House of Heroes looks good and should prove enjoyable for the next few weeks with all these events going on. To download or find out more, head over to the official website. Don’t forget their Facebook page to keep track of launch events.

Ade thinks there's nothing quite like a good game and a snug headcrab. He grew up with HIDEO KOJIMA's Metal Gear Solid, lives for RPGs, and is waiting for light guns to make their comeback.
Previous post Weekend Wrap 13/10/2014
Next post This Week on PSN Asia (14/10): The Evil Within, Borderlands: The Pre-Sequel & Sleeping Dogs Definitive Edition