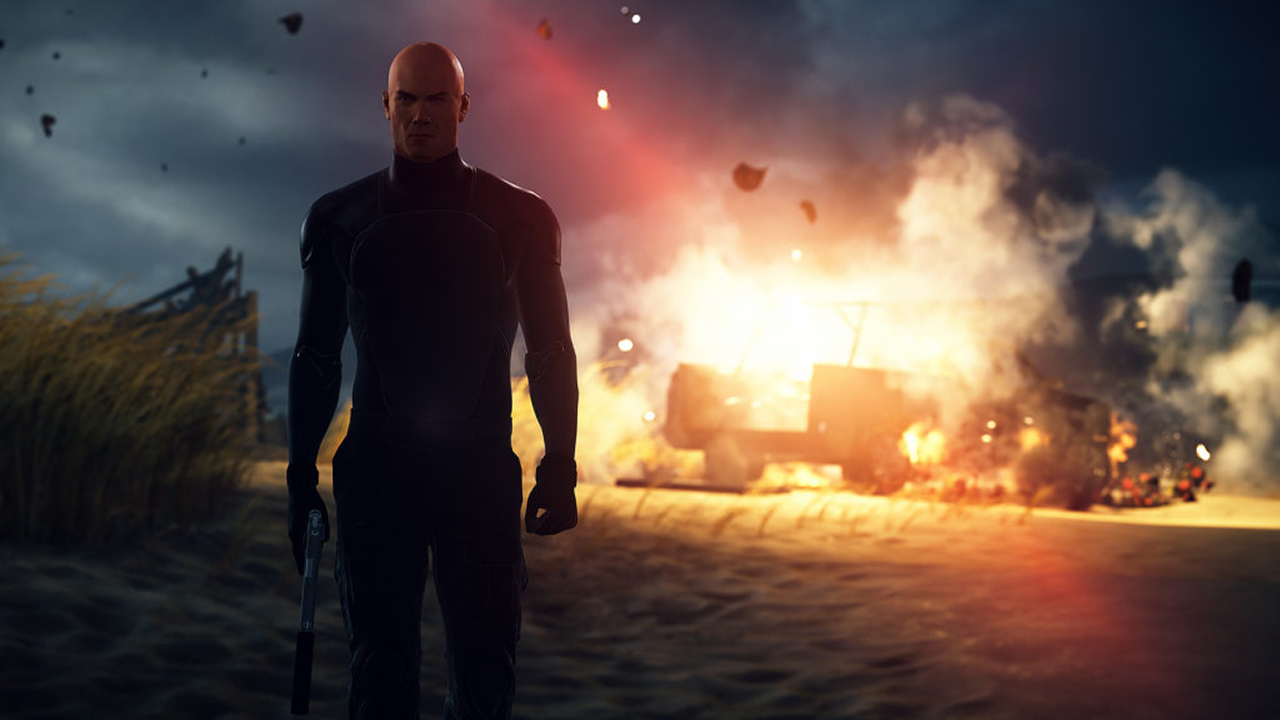 You can now try your hand at IO Interactive’s Hitman 2 (no, not the 2002 one) for free in a newly released Starter Pack.

Inside is the opening campaign mission, the entirety of the Hawke’s Bay location, and all the challenges and unlocks available within it. Like most starter packs, all progression will carry over to the full game.

To give players a taste of the live service portion, IOI are also deploying Elusive Target No. 4 to Hawke’s Bay. Dame Barbara Elizabeth Keating, also known as “The Politician”, is a disgraced former minister who was stealing charity funds and funnelling them offshore. She’s now rebuilding her reputation, is believed to have a body double, and will only be in Hawke’s Bay from March 8-17. In other words, you have 10 real-world days to complete this mission — good luck, Agent 47.

This is a great move for attracting more players into the rebooted Hitman franchise, which honestly deserves more attention than what it currently gets. There’s a good amount of replay value in the level design and ongoing challenges, and some incredibly fun times to be had for anyone patient enough to learn the game’s mechanical intricacies and AI behaviour.

For current owners, this Starter Pack reveal was accompanied by the February Update (v 2.14) drop, which brings a long list of changes such as lighting enhancements for legacy locations, inventory and loadout sorting, and AI tweaks such as how they respond to concealed gunfire. However, they’ve also removed three challenges from the Isle of Sgail location, as communicated in their February roadmap.

Hitman 2 is available on PC, PlayStation 4, and Xbox One.

Ade thinks there's nothing quite like a good game and a snug headcrab. He grew up with HIDEO KOJIMA's Metal Gear Solid, lives for RPGs, and is waiting for light guns to make their comeback.
Previous post Pokémon Sword and Shield revealed and coming this year!
Next post The Division 2 open beta this weekend will have more content, Year 1 plans revealed