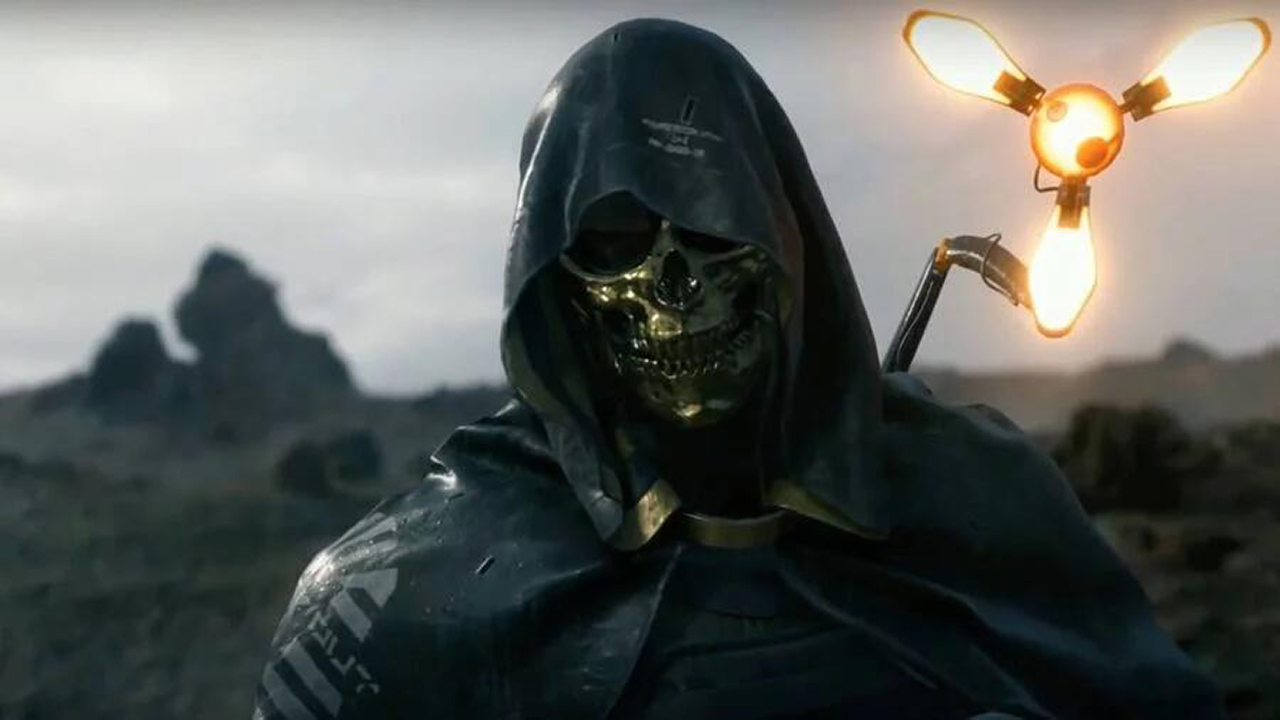 To say that Death Stranding is cloaked in mystery is an understatement. Details for the PlayStation 4 exclusive have long remained sparse and crpytic since its E3 2016 announcement, and this new teaser by director Hideo Kojima is no different.

‘Create the rope’ is a rather vague statement, but it does harken back to an IGN interview with Kojima. There, he laments that “most of your tools in action games are sticks.”

“You punch or you shoot or you kick. The communication is always through these ‘sticks.’ In [Death Stranding], I want people to be connected not through sticks, but through what would be the equivalent of ropes… But of course you will be able to use the sticks too.”

Rope-like objects have a huge prominence in what we’ve seen so far in Death Stranding. There are ropes of black hanging down from the skies in the 2018 trailer. The presumed enemies have umbilical cords attached to them. And on a more metaphorical level, rope could also refer to the bonds we tie ourselves to.

We know that the game will have a multiplayer component, so perhaps Kojima is trying to get us to make use of each other, instead of in-game weapons and tools?

It wouldn’t be the first time he’s encouraged players to cooperate, especially when you look back on his Metal Gear franchise. He introduced co-op in Peace Walker and, more famously, included a special cutscene in The Phantom Pain that only unlocked when every player-made nuclear weapon had been disarmed. (Unsurprisingly, we’ve only seen it thanks to code miners.)

For long-time fans and followers, puzzling out Kojima’s teasers have become as much a part of the experience as the game itself. Whatever the case, this teaser does imply that a new trailer, possibly a proper look at more gameplay, is coming soon. With E3 just around the corner and Sony’s Days Gone out through the marketing door, we might even get an answer to the most important question of all: Death Stranding when?