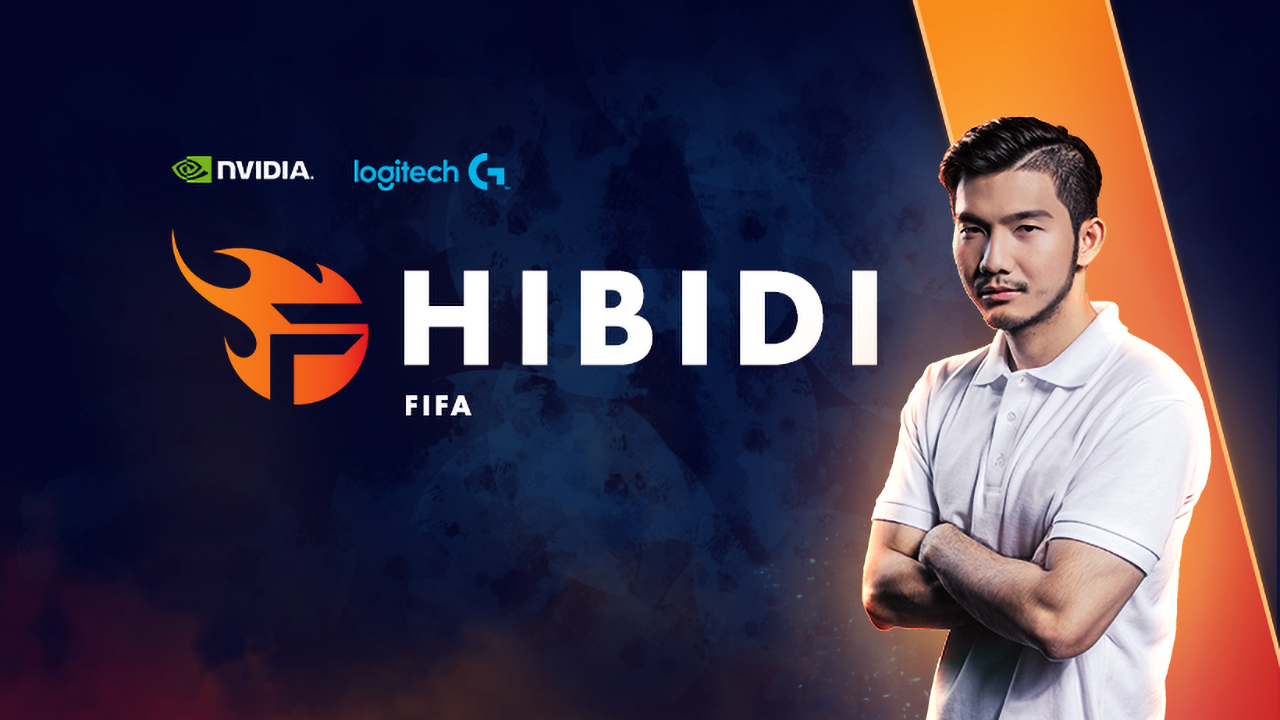 Team Flash’s Chiang “Hibidi” Wen Jun has qualified for the next FIFA 18 Ultimate Team (FUT) Champions Cup, becoming the first Singaporean in tournament history to do so. After an eleventh-hour scare involving an account hack, Hibidi managed to place 56th among the Top 128 players in the world, progressing to the US$200,000 competition (S$264,500) scheduled for April 2018.

“You can have anything you want, if you want it badly enough. You can be anything you want to be, do anything you set out to accomplish, if you hold to that desire with singleness of purpose,” wrote Hibidi in a Facebook post. “Hard work always pays off, and the tiny country of Singapore is championship-bound, and ready to make its mark on the FIFA eWorld Cup.”

The former corporate banker left his job in October 2017 to pursue esports full-time, having already been in the FIFA scene for more than a decade. The major career decision has seemed to pay off, as Hibidi ended the season with a record of 153 wins and 7 losses. He also happens to be the only Xbox division player representing Southeast Asia for April’s tournament. Top 100 leaderboards may be viewed at the official site.

The upcoming FUT Championship is the first checkpoint in the road to the FIFA eWorld Cup 2018, preceded by the global playoffs in June 2018. It’s a journey Hibidi is clearly going all-in for — at 28 years old this year, he’s one of the oldest competitors in the circuit. By contrast, the previous FUT Champion is 16-year-old Donovan “DhTekKz” Hunt.

Still, that journey has already been marked with heart-stopping drama. In the wee hours of 16 Feb., Hibidi discovered his account had been compromised and all his players deleted. He was ranked 44th out of 64 at the time, less than two weeks to the season’s end, and was scrambling across social media for help. Fortunately, the account was fully reinstated later that night, although the manner in which it was hacked proved terrifyingly simple – the person simply went through customer support.

Ade thinks there's nothing quite like a good game and a snug headcrab. He grew up with HIDEO KOJIMA's Metal Gear Solid, lives for RPGs, and is waiting for light guns to make their comeback.
Previous post Razer sponsors local esports team Chaos Theory
Next post User-modeled avatars come to the Galaxy S9