Home / Latest / Here’s your first look at the Game of Thrones grand finale!

Here’s your first look at the Game of Thrones grand finale! 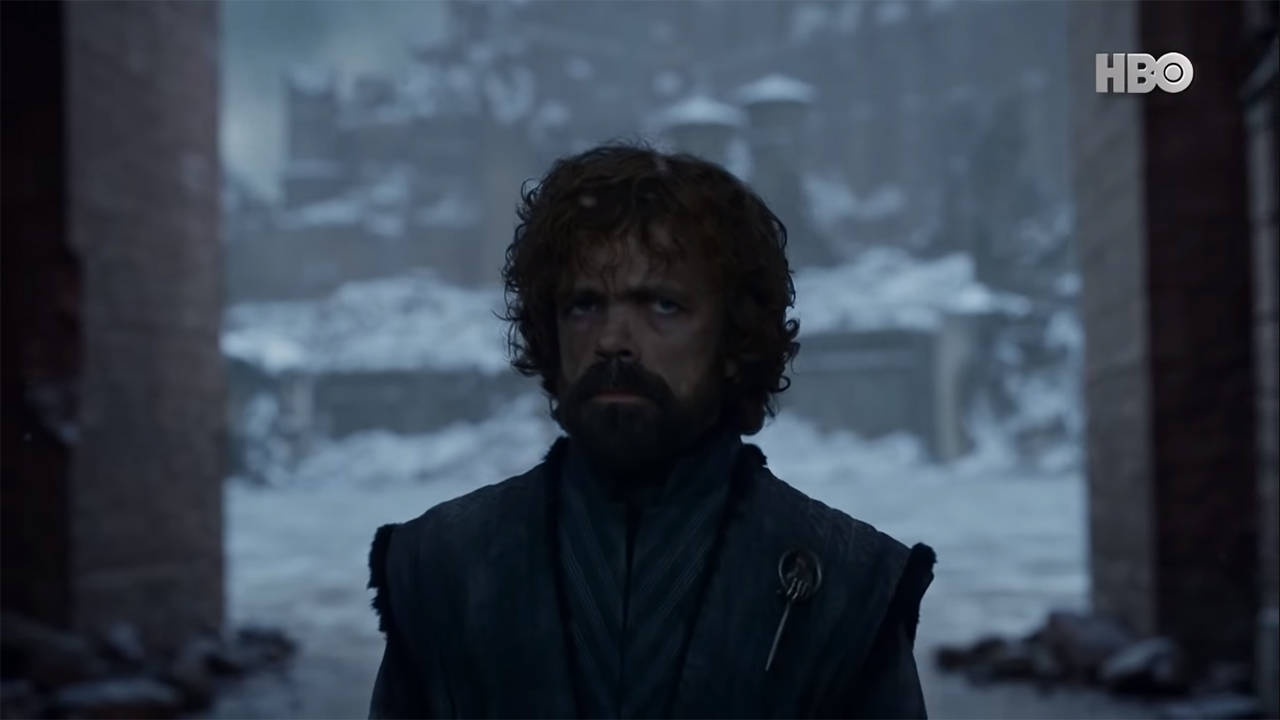 Come Monday morning (May 20), the biggest series to ever grace television will be taking its final bow. HBO is understandably keeping information on the Game of Thrones series finale under wraps, but to make the wait even harder they’ve released two promo pictures and a trailer. 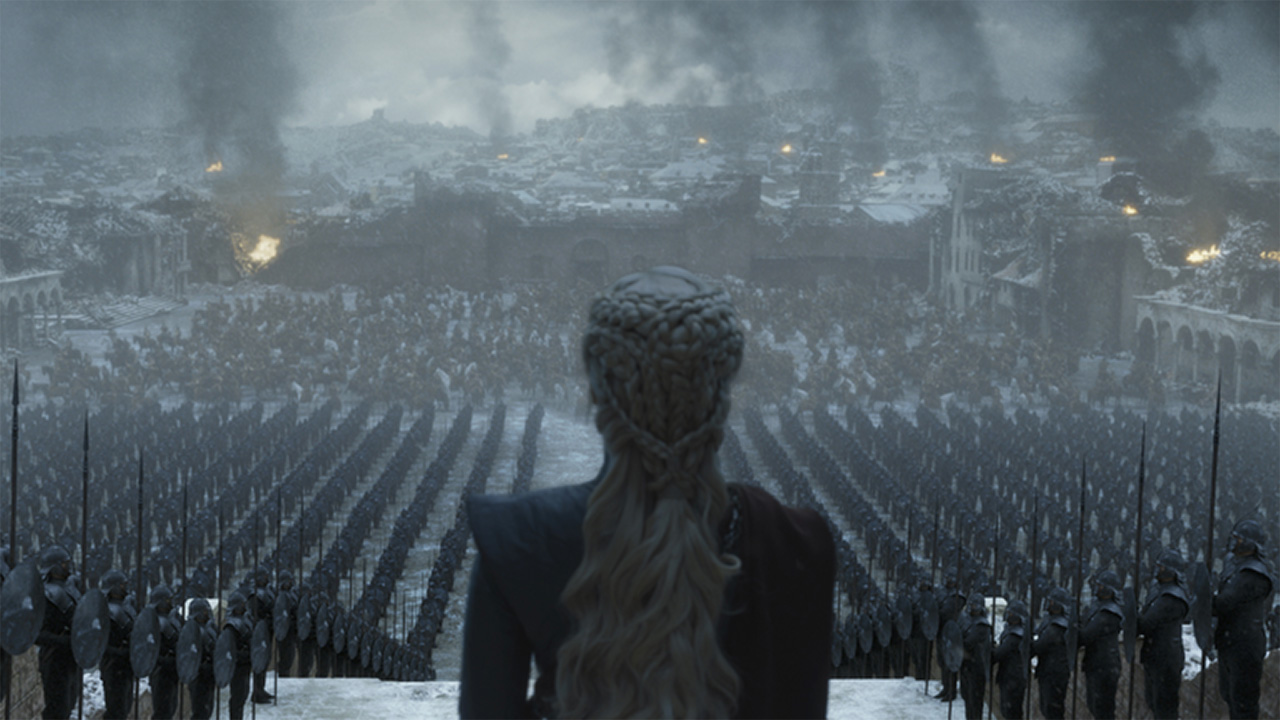 Daenerys and her army.

The first photo has Daenerys standing before her massive Unsullied army, as King’s Landing continues to burn in the background after her vicious attack. At this point, she’s more or less claimed the throne for herself… unless she’s stopped by those who got her there in the first place. 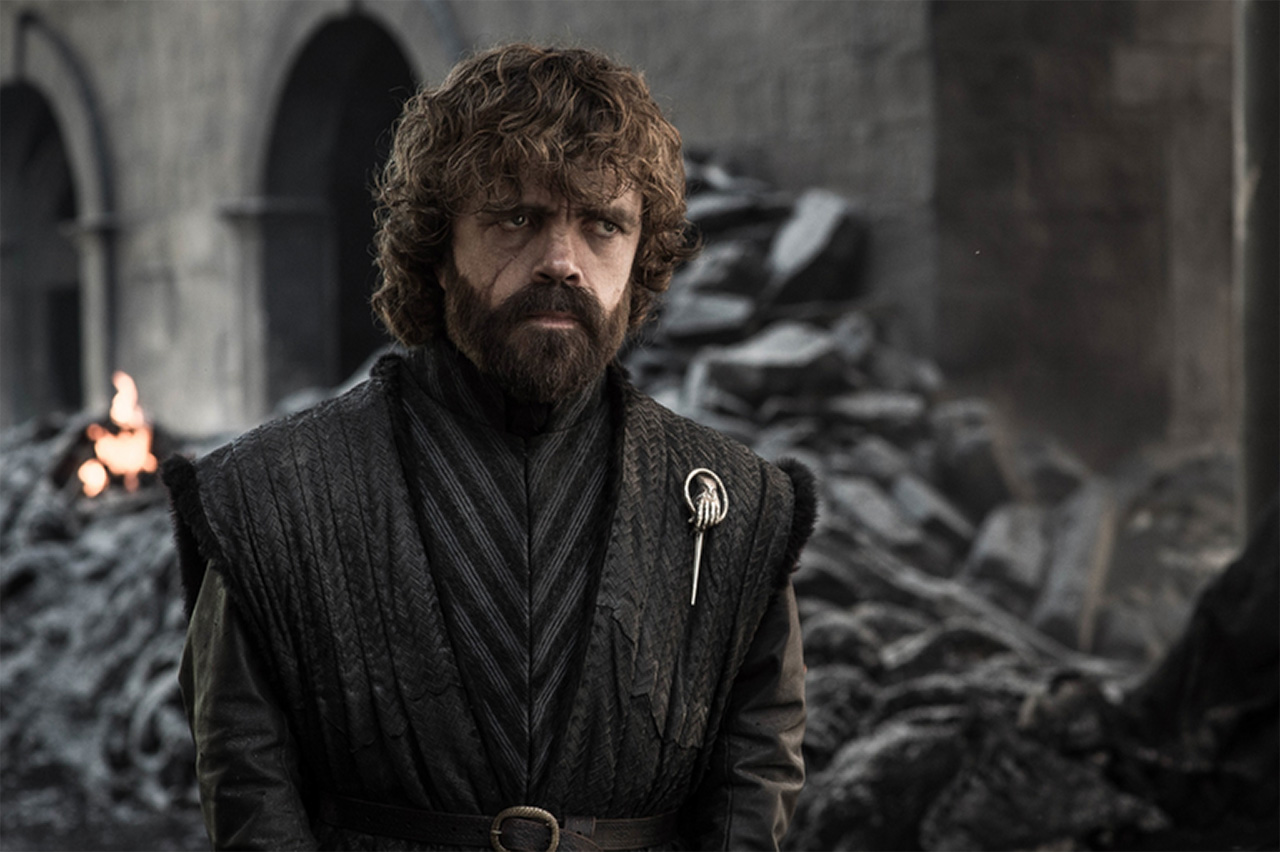 The second picture has a worried-looking Tyrion standing amongst the rubble of King’s Landing. He’s probably realising what a massive mistake he has made in supporting Daenerys – a mistake which has not only led to the death of his close friend Varys, but also his siblings and the countless innocents that once made up the now-dead city.

The trailer itself is just as vague and foreboding, telling us nothing of what might unfold in the final episode. All we can be sure is that Jon Snow won’t be happy with his former lover (and may I mention, aunt), and Daenerys might realise that she has more foes in the north to crush before she can fully claim the Iron Throne.

Related Reading: The Game of Thrones pre-finale breakdown: Who’s getting the Throne?

Tim loves all sorts of things. Movies, TV shows, video games, comic books, cats and all that good stuff. What doesn't he love, you might ask? Minestrone soup. It is truly awful.
Previous post Huawei’s Matebook 13 and X Pro laptops are coming to Singapore
Next post The ASUS ROG Strix Scope keyboard gives more ‘control’ than ever before