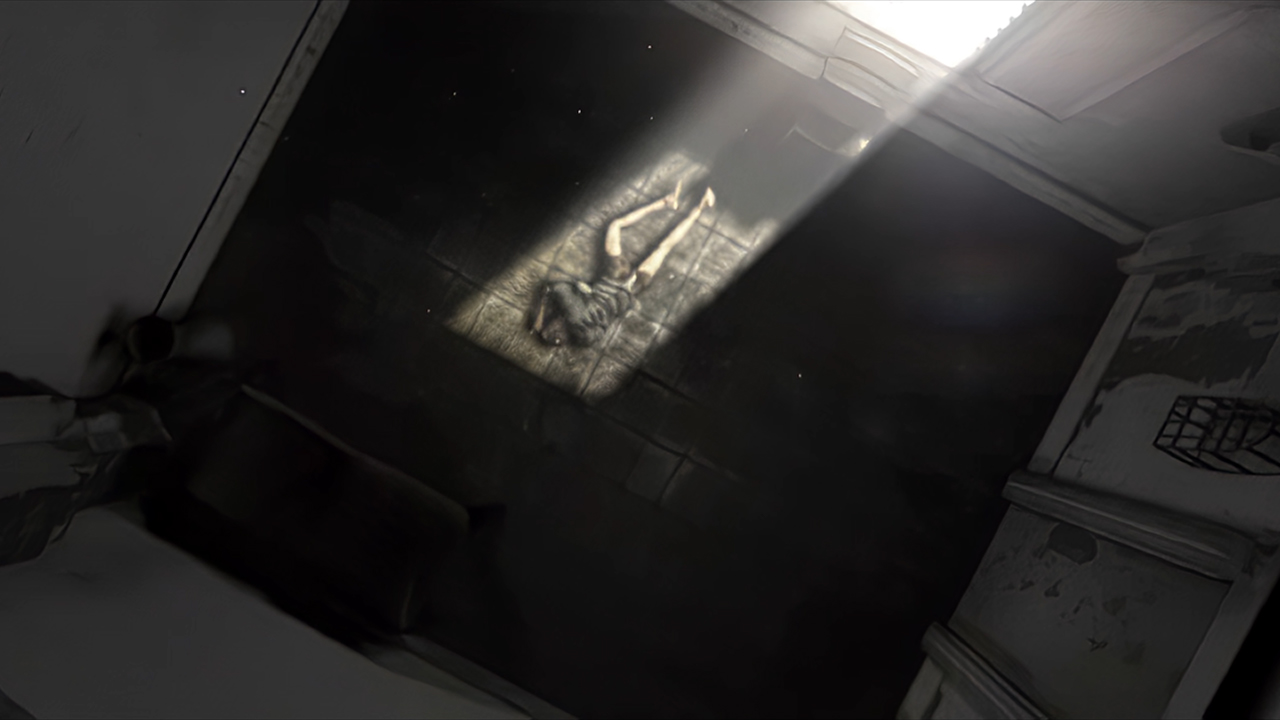 Diablo II occupies a  special spot in the hearts of many loot-obsessed gamers, and its seven-minute long opening helped to set Blizzard’s reputation for gorgeous cinematics. However, age isn’t kind to video games and, nearly two decades on, Marius’ meet with the Dark Wanderer doesn’t summon the same kind of open-mouthed awe.

Along comes Marcelus Castle Rain and his FMV remastering tools. Through the power of machine learning, he gobbled up the original video and spat out the 4K 60 FPS version you can admire below.

The soul-warming nostalgia aside, it’s interesting to see the different approach between Blizzard’s cinematic team then and now. Simply compare this Diablo II relic to any of the recent Overwatch releases, which go for a more Disney-like approach in style, animation, and pacing.

In any case, these AI-assisted remasters provide impressive results, and they seem like a great way of updating old cinematics for modern palates (so long as fans still get to view the original).

This isn’t the only video Marcelus has done, either. Check out his YouTube channel for more FMV remasters featuring games such as Resident Evil and Drakengard 3. You can also find side-by-side comparisons to see how much sharper the results are.

If it’s Warcraft III you’re suddenly pining for, then may we remind you about the official Warcraft III: Reforged game? Now that can’t come soon enough.

Ade thinks there's nothing quite like a good game and a snug headcrab. He grew up with HIDEO KOJIMA's Metal Gear Solid, lives for RPGs, and is waiting for light guns to make their comeback.
Previous post Lenovo now sponsoring local esports organization Resurgence
Next post Impressions – The slow burn of Battlefield V: Firestorm