Here's What People Really Thought of the PlayStation 4 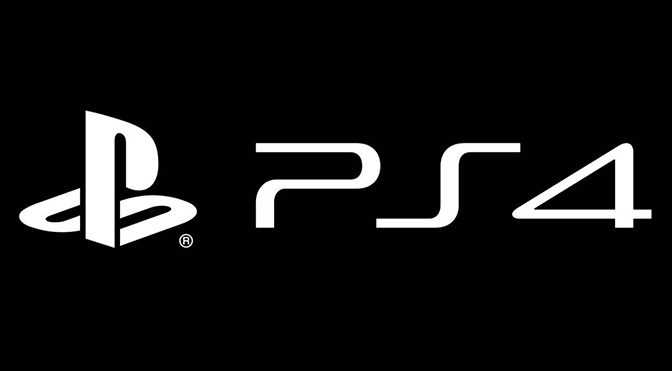 The much-anticipated PlayStation 4 announcement was made early yesterday morning, Singapore time. Though the event was heavily hyped, many people (myself included) felt it fell a little short. Here’s what folks around us thought of the PlayStation 4 meeting.

Did you hear about Blizzard announcing Diablo III for the PS3 and PS4? That’s so insulting.

Just go to Sim Lim Square and build your own PS4 now.

It’s clear that the PlayStation 4 meeting fell far short for fans. Most games revealed were little more than tech demos, and the social features and new-old controller were something most people had expected.

“All the features announced? I’d have been surprised if they weren’t included as part of the next gen of consoles,” MH, a Singaporean fan, told RGB.

Considering the direction that Sony, Microsoft and Nintendo have been moving into following their announcements of SmartGlass, CrossPlay, and the new Wii U controller, the addition of integrated social features seemed only natural. After all, phones are no longer just phones – they’re practically an extension of life. The spread of the social media creep is inescapable – to not have a Facebook, a Twitter, or an Instagram would practically make you a hermit, even though you actually go out, and you know, talk to people in real life.

While the PlayStation 4 will likely continue to underwhelm for the longest while, having only revealed a year-end release, this is what we’ve found gamers are most looking forward to from it.

I’d like to see more free to play titles for the PS4, since Sony wants to go crazy with the cloud.

I hope to see more companies revive the rivalry between the Xbox 720 and the PS4 by announcing more PS4 exclusives. It’s important for the console industry to keep one upping each other. Stagnation is never a good thing!

I’d like to see classic games be reinvented for the platform. There hasn’t been anything that has taken my breath away since games like Twisted Metal 2 and Parasite Eve.