Here are PlayStation’s bundles and deals for the 2018 holidays 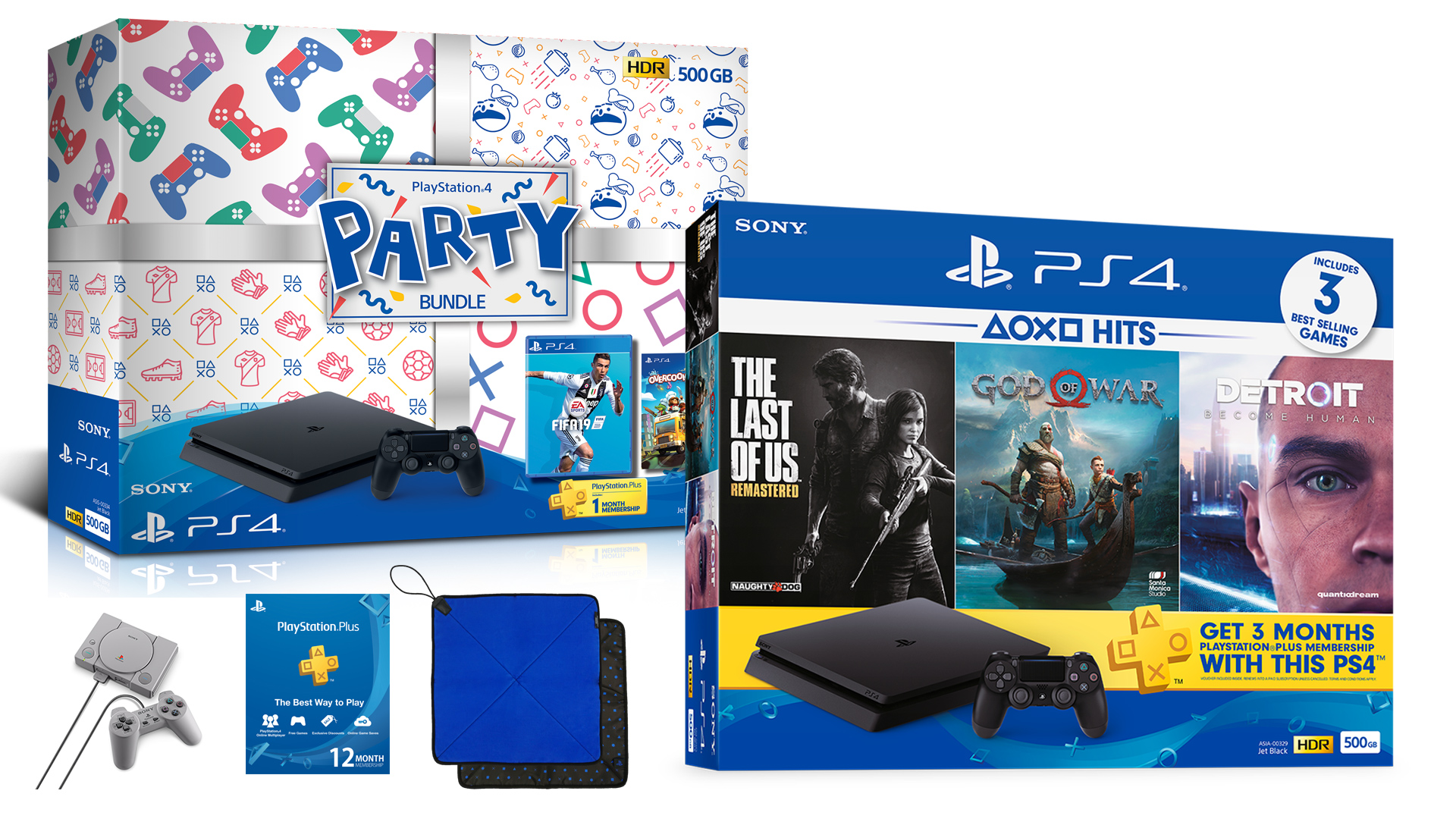 The holiday season is fast approaching and that means gift guides and bundles galore. Over at camp PlayStation they’ve rolled out two new PS4 bundles, one of which is exclusive to Southeast Asia, along with some additional deals. 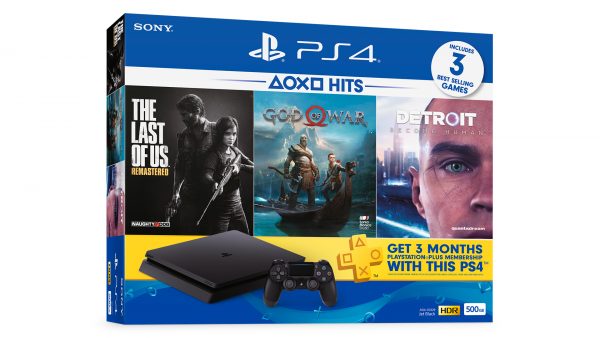 S$449 | Avail. 15 Nov 2018
If you’re looking to get something for that older gamer if your life then the HITS Bundle makes an excellent gift. Accompanying the Jet Black 500GB PS4 are three PlayStation exclusives that they’ve rightly considered to be hits: Naughty Dog’s The Last of Us Remastered, Santa Monica Studio’s God of War, and Quantic Dream’s Detroit: Become Human.

This could have been a better deal, of course. Bundling Horizon Zero Dawn and Marvel’s Spider-Man together with God of War would turn this into a critically-acclaimed must-buy, but the included games are well worth the time for anyone new to the PS4. Just note the M18 rating in there, so consider the other bundle for the kids. 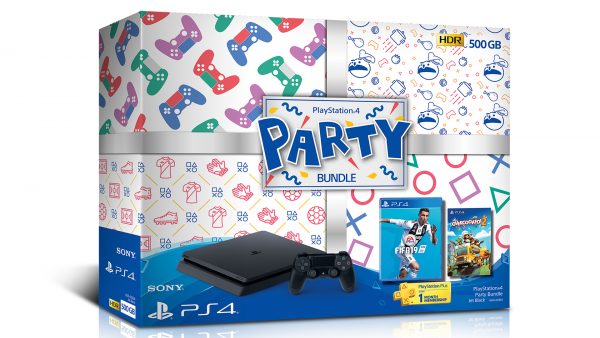 S$479 | Avail. 15 Nov 2018
The SEA exclusive Party Bundle is a somewhat better pick for families and couch co-op gamers. Inside you’ll find a Jet Black 500GB console as well as EA’s FIFA 19 and Ghost Town Games’ Overcooked! 2. The former needs no introduction around these parts of the world, seeing how it’s the preferred soccer game for both casual and competitive play. Overcooked! 2 is a little harder to summarize, but trust us when we say that it’s a great party game for all ages.

PS Plus membership and games

If your giftee already has a PS4 or you’re looking to treat yourself then here are some further announcements. 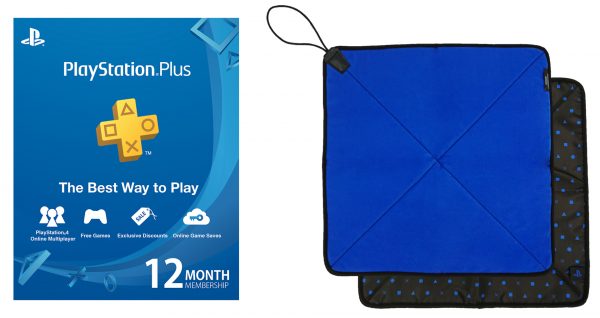 First up is the PlayStation Plus 12-Month Membership Card ($47), which isn’t discounted but does come with “a delightful multi-purpose wrapping cloth.” The limited premium will be available at all authorized dealers from 15 November onward, though let’s be honest — nobody’s going to jump for joy over it. That being said, the 1-year membership will be appreciated as it gets the user multiplayer access, new games every month, and other perks. And that’s money saved for them to get the games that they really want — Red Dead Redemption 2, anyone?

The other bit of news is the Value Selection, featuring a best-selling catalog at lower prices. We’re not sure why they wouldn’t simply expand their PlayStation Hits series but a deal is a deal. They’ve also lowered the prices on the physical versions of same games. Check out the full list below:

There’s quite a few PlayStation VR games on that list, and it just so happens that we’ve spotted a bundled promotion for it in our latest GAX Deal Alert. 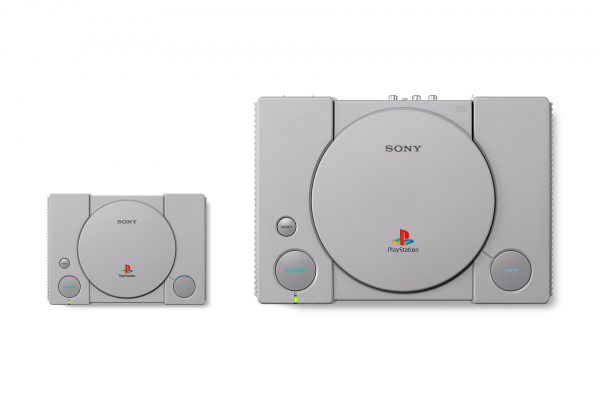 There’s a big market for gaming nostalgia these days, and for many in their 30s and beyond the very first PlayStation is likely to be a treasure trove of memories. The industry-changing console carried generation-defining hits such as Metal Gear Solid, Final Fantasy VII, Resident Evil and so much more. We can easily replay those classics now but there’s something to be said about playing them on a matching console too.

Hence the PlayStation Classic ($139), a miniaturized PlayStation 1 emulator in its classic grey. It comes with 20 installed games, two wired controllers, a HDMI cable, and will be available on 3 December.

Check out the full list of games here and our hands-on impressions here.

Ade thinks there's nothing quite like a good game and a snug headcrab. He grew up with HIDEO KOJIMA's Metal Gear Solid, lives for RPGs, and is waiting for light guns to make their comeback.
Previous post GAX Deal Alert: Playstation VR, Nintendo Switch and Warhammer week
Next post Nintendo releases the YouTube app for the Switch