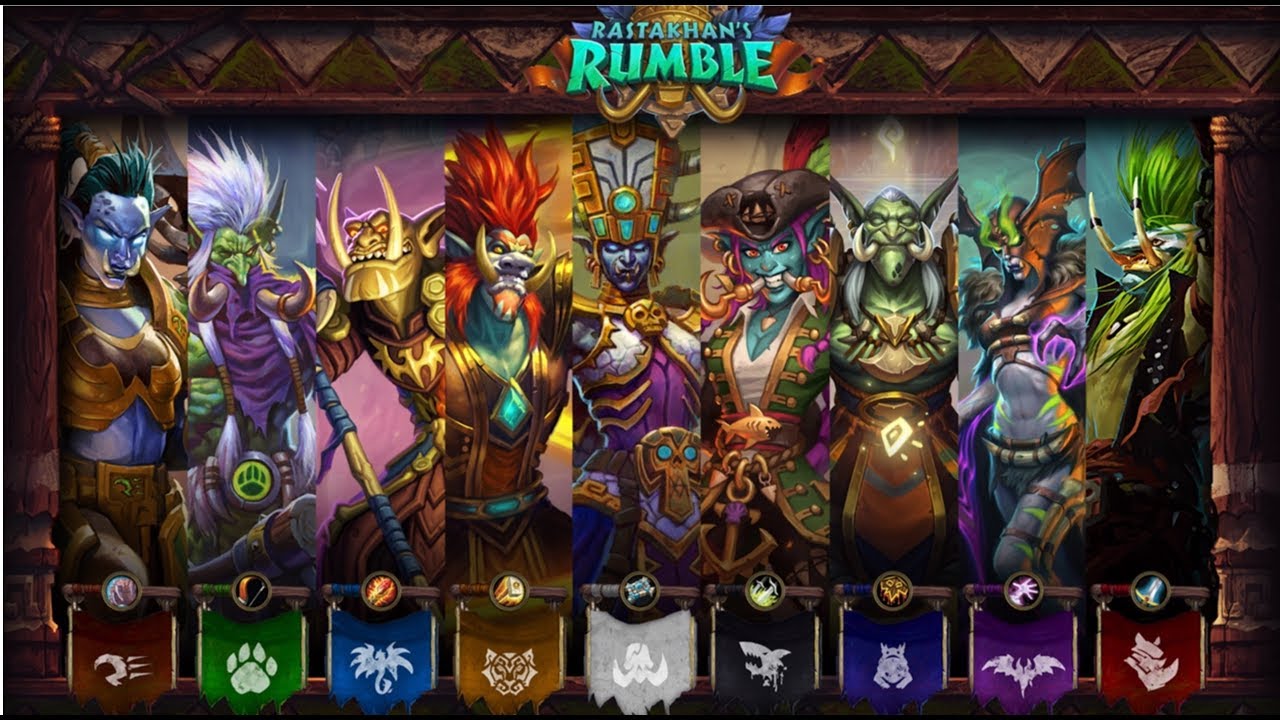 It’s 13 December, which means we’re less than two weeks away from Christmas. That aside, if you haven’t been down to the Tavern lately you might be pleased to know that Rumble Run, the newest single-player mode for Hearthstone is now playable!

Rumble Run puts you in the shoes of aspiring troll gladiator, Rikkar, who must go up against eight other opponents in the famous Gurubashi Arena.

How it works is simple: you’re offered one of three Shrines at the beginning, and whichever one you pick determines your class for that run. Shrines are powerful units that are summoned at the start of each battle, offering unique and game changing abilities. 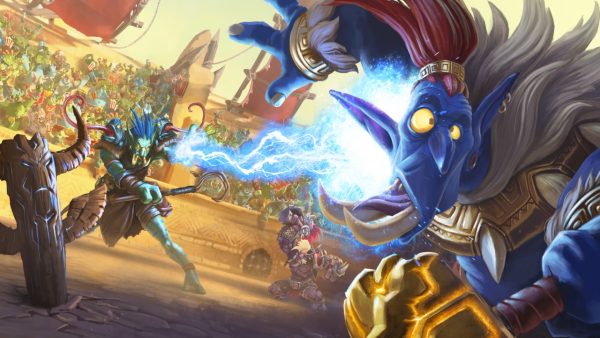 What makes it better is that each of the nine classes has three different Shrines, making for a total of 27 possible starting options. Hearthpwn has a tidy guide on all of them, which you can check out here.

However, Shrines are just the tip of the iceberg. As with the Witchwood Hunts and Dungeon Runs, you add cards to complement your strategy and Shrine after defeating each of the eight opponents. Additionally, there are tons of special cards and buffs unique to the Rumble Run game mode, which can be added to your roster every few rounds.

After the mode has been cleared at least once, players will be awarded the Rumble Runner card back pictured below: 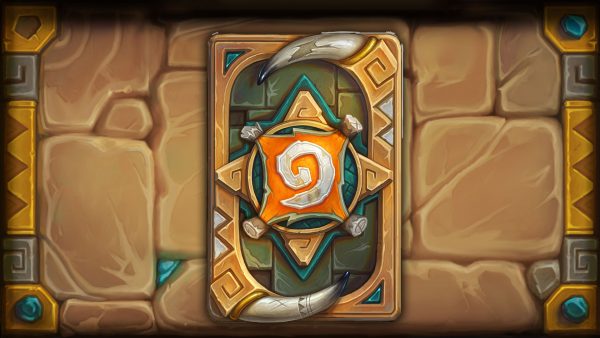 I think it looks rather slick, especially with the two inverted claws. But that’s just me.

Regardless, Rumble Run is by and large the most extensive and diverse solo adventure to date, so it should keep everyone busy for a while. On top of that, not only is the mode great fun, but it’s also a good change of pace from the ever-present stress of the Ranked ladder. With that said, happy brawling, folks, and may the RNG be ever in your favour!

Kenneth is your dedicated jack of all trades gamer and borderline anime nut. When not writing, he likes to wind down with Overwatch, Apex Legends and a bit of Fate: Grand Order on the side.
Previous post Razer’s Paid to Play program is back with revamped Gold and Silver system
Next post Review — Command & Conquer: Rivals, a Tiberium transaction