HBO’s Watchmen brings us to a post-Rorschach world 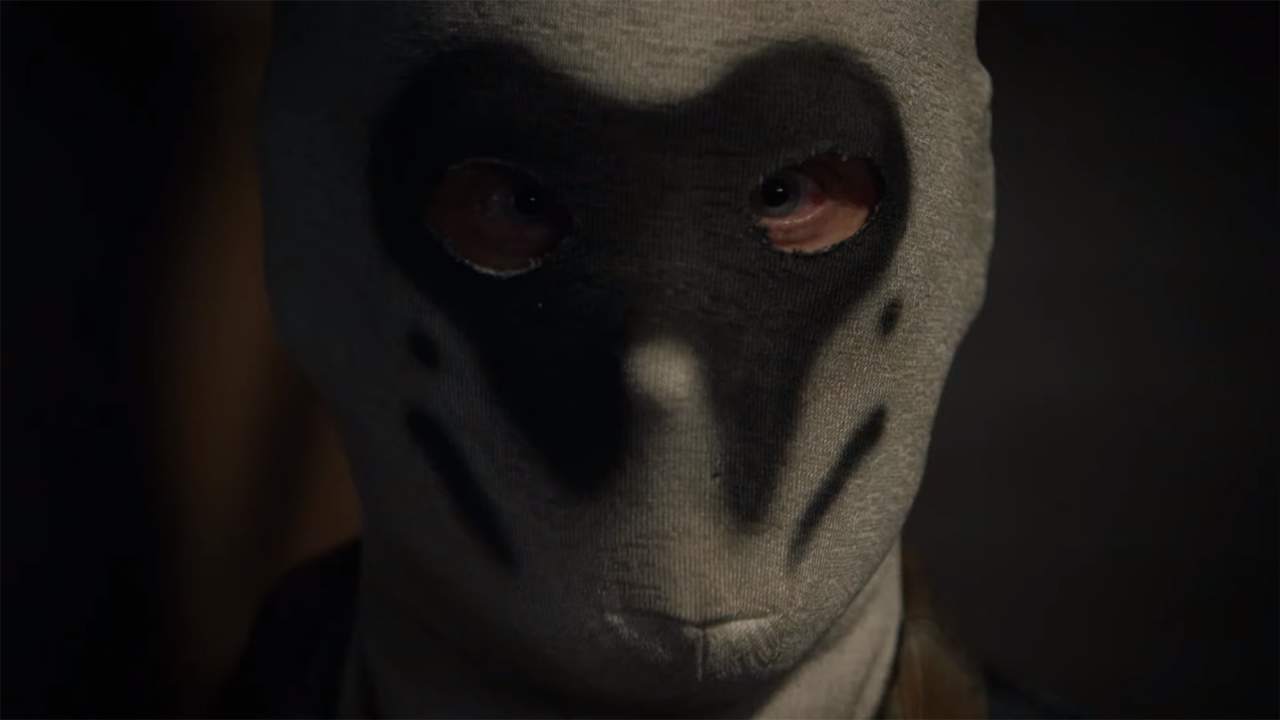 HBO has revealed a teaser for their upcoming Watchmen series. The show, from the mind of Damon Lindelof, is less of a graphic novel adaptation and more of a “remix”.

“We have no desire to ‘adapt’ the twelve issues Mr. Moore and Mr. Gibbons created thirty years ago. Those issues are sacred ground and they will not be retread nor recreated nor reproduced nor rebooted,” wrote Lindelof in a five-page letter on Instagram (via The Verge).

“They will, however be remixed. Because the bass lines in those familiar tracks are just too good and we’d be fools not to sample them.”

Officially, Watchmen is a superhero drama taken down a dark and dystopian alley. In this alternate history, superheroes aren’t seen as defenders of justice — they’re treated as outlaws. 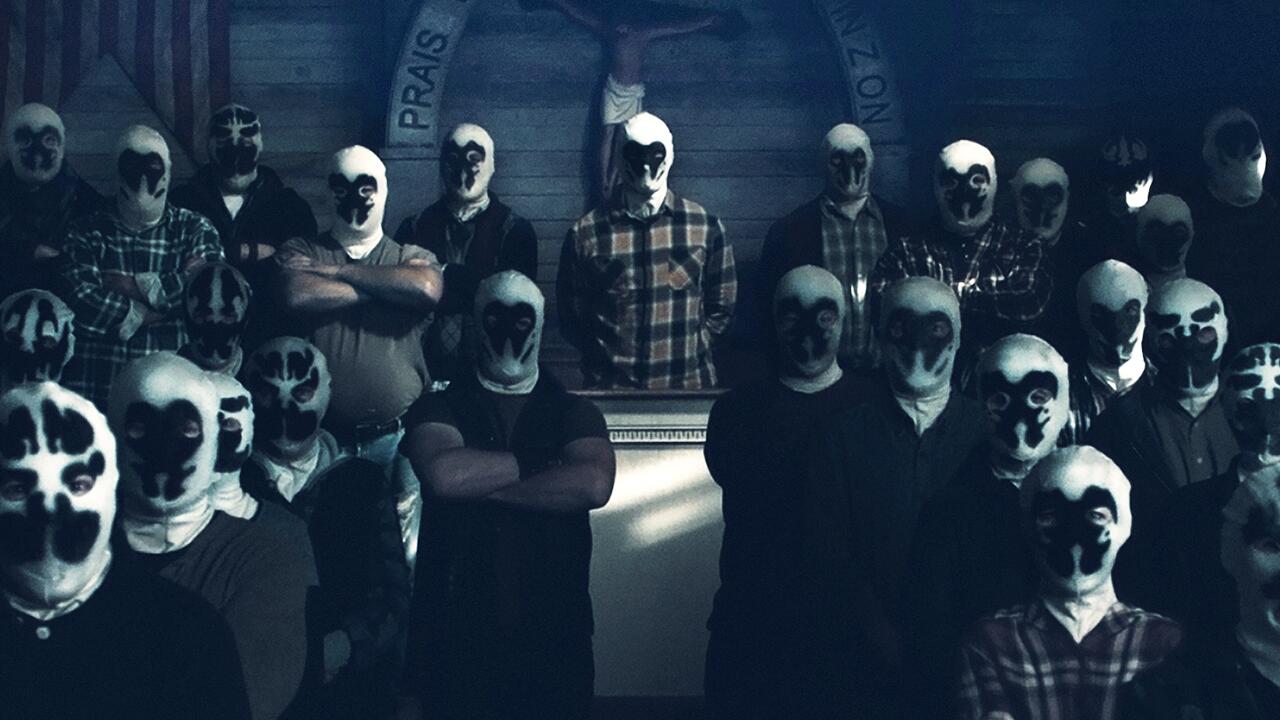 From the looks of it, Watchmen will be a continuation of the classic Alan Moore/Dave Gibbons graphic novel set in modern times, far after the events of the original. Rorschach’s journal would’ve been published by now, and has no doubt influenced the cult-like group shown in the 1-minute long tease.

Some characters from the book have been confirmed to appear in the series, such as Ozymandias, portrayed here by Jeremy Irons. Other characters are leaping straight from the DC Comics/Watchmen crossover event ‘Doomsday Clock, such as Mime and Marionette. It’ll be interesting to see how they fit in with the rest of the cast here, to say the least. 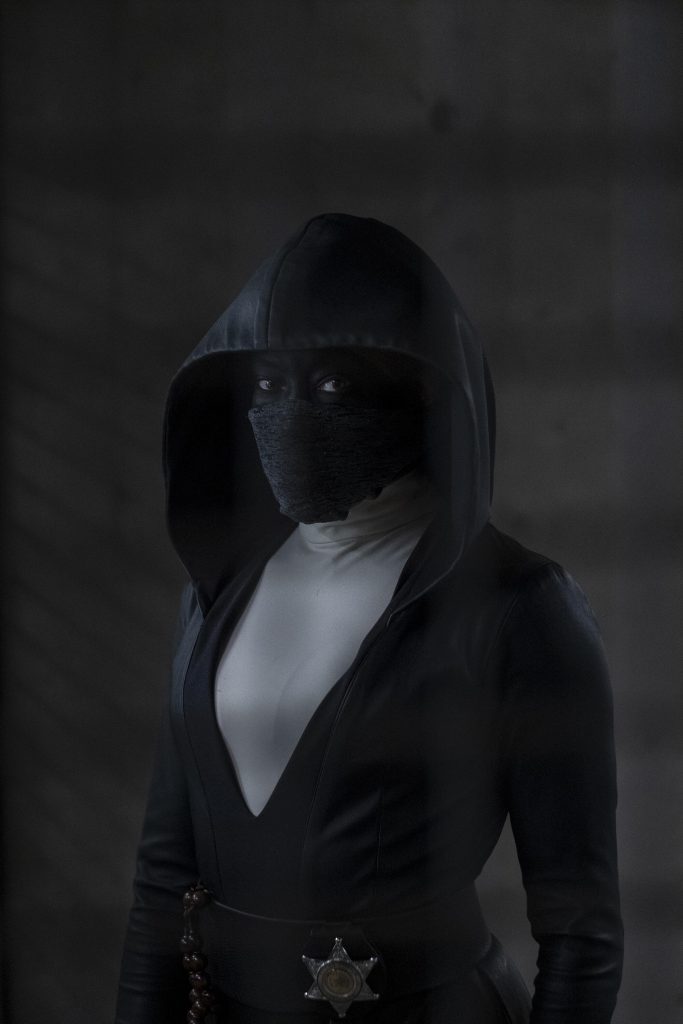 It seems as though the post-Watchmen world hasn’t been thriving, instead descending into chaos and seeing new vigilantes being brought into the fray. We’ll have to see how things shake out when the series premieres on HBO later this year. If it turns out to be anything like Lindelof’s previous series, The Leftovers, it’s going to be a truly unforgettable ride.