Home / Latest / Games / Harvest Moon: Friends of Mineral Town is getting a remake for the Switch

Harvest Moon: Friends of Mineral Town is getting a remake for the Switch 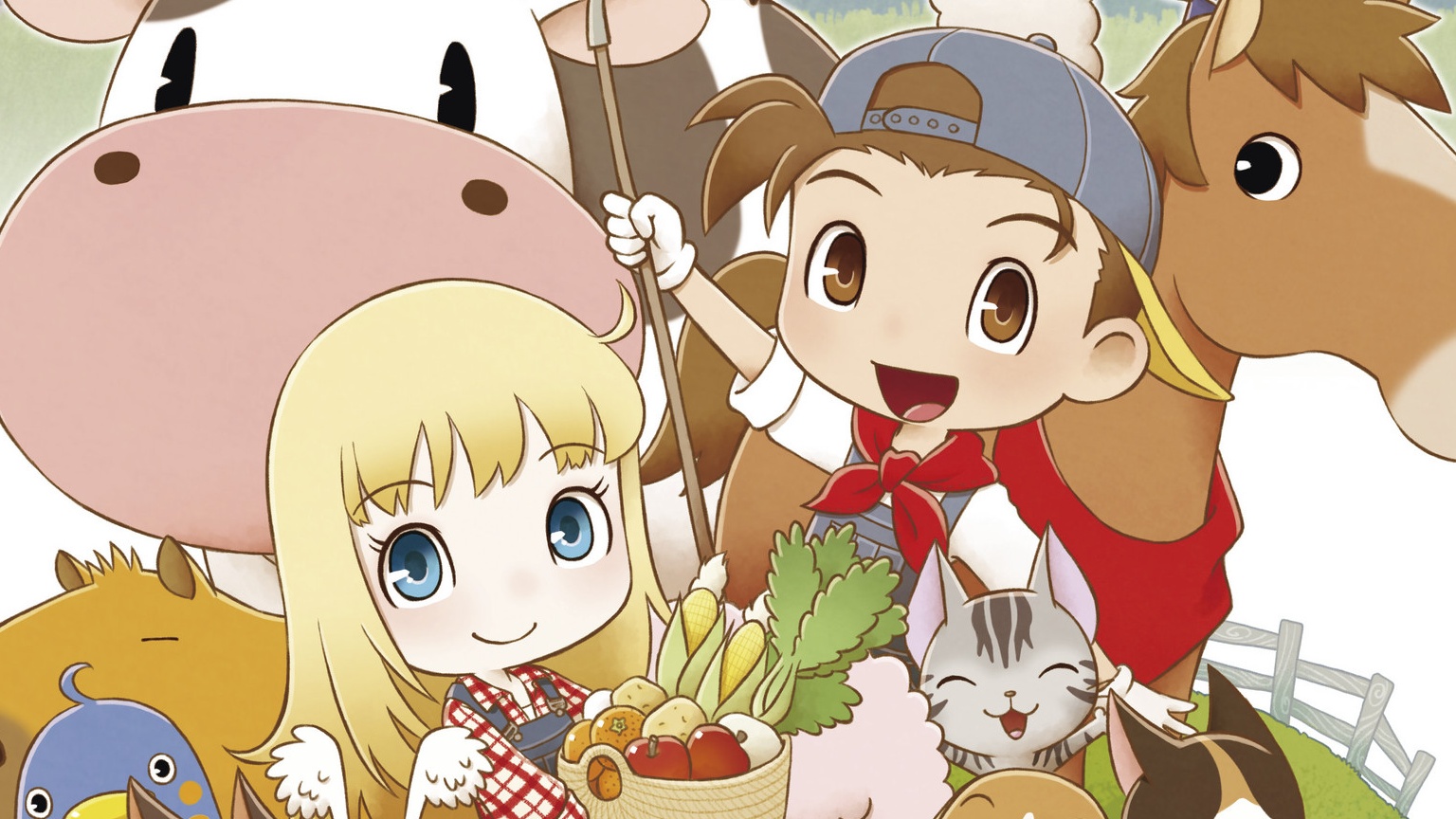 Oh man, Harvest Moon. Many childhood hours were spent playing this game, farming crops, gifting bottles of wine and marrying every bachelor and bachelorette on the block. Famitsu recently reported that Harvest Moon: Friends of Mineral Town is getting a remake for the Nintendo Switch, coming out on October 17, 2019 in Japan.

Friends of Mineral Town was a classic, and arguably the last truly good Harvest Moon game before the series fell to shambles. Developer Marvelous will be returning to remake the game with completely updated graphics, and a brand new art style. What was once 2D, is now 3D. The future’s amazing, isn’t it? 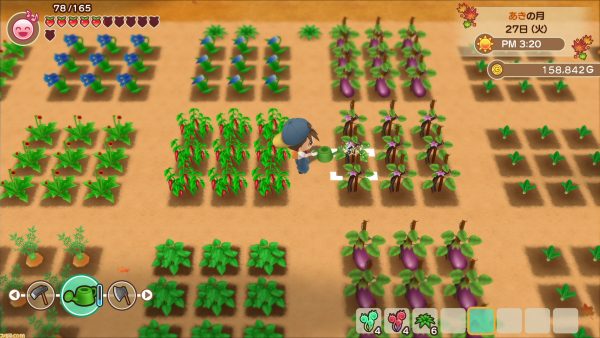 It’s currently unknown what new additions we might see to the game, if any, but Famitsu did mention that the game will incorporate elements from Harvest Moon: More Friends of Mineral Town as well. The game was a pretty barebones update to its predecessor, so we’ll most likely just see a handful of new features and events, and the option for a female protagonist.

Jury’s still out on that art style, but it might help the game stand out from Stardew Valley a tad more. Stardew Valley improved on Friends of Mineral Town in virtually every way possible, so this game might have to make its mark in a different way. 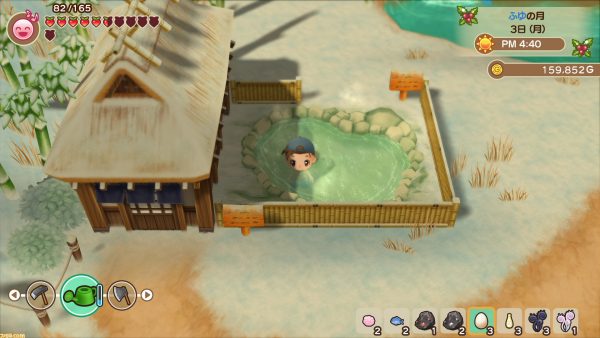 If you need to get your farming fix sooner than later, Marvelous released Doraemon: Story of Seasons last month. Animal Crossing: New Horizons is coming next year as well, which could give this Harvest Moon remake some breathing space.

Whatever the case, it’s neat to see Harvest Moon go back to its roots with this remake. Hopefully it’s a sign of good things to come for the series, rather than a one-and-done.

Tim loves all sorts of things. Movies, TV shows, video games, comic books, cats and all that good stuff. What doesn't he love, you might ask? Minestrone soup. It is truly awful.
Previous post Cyberpunk 2077’s band Samurai drops its first single, “Chippin In”
Next post Marvel’s Spider-Man is getting two suits from Spider-Man: Far From Home as free DLC