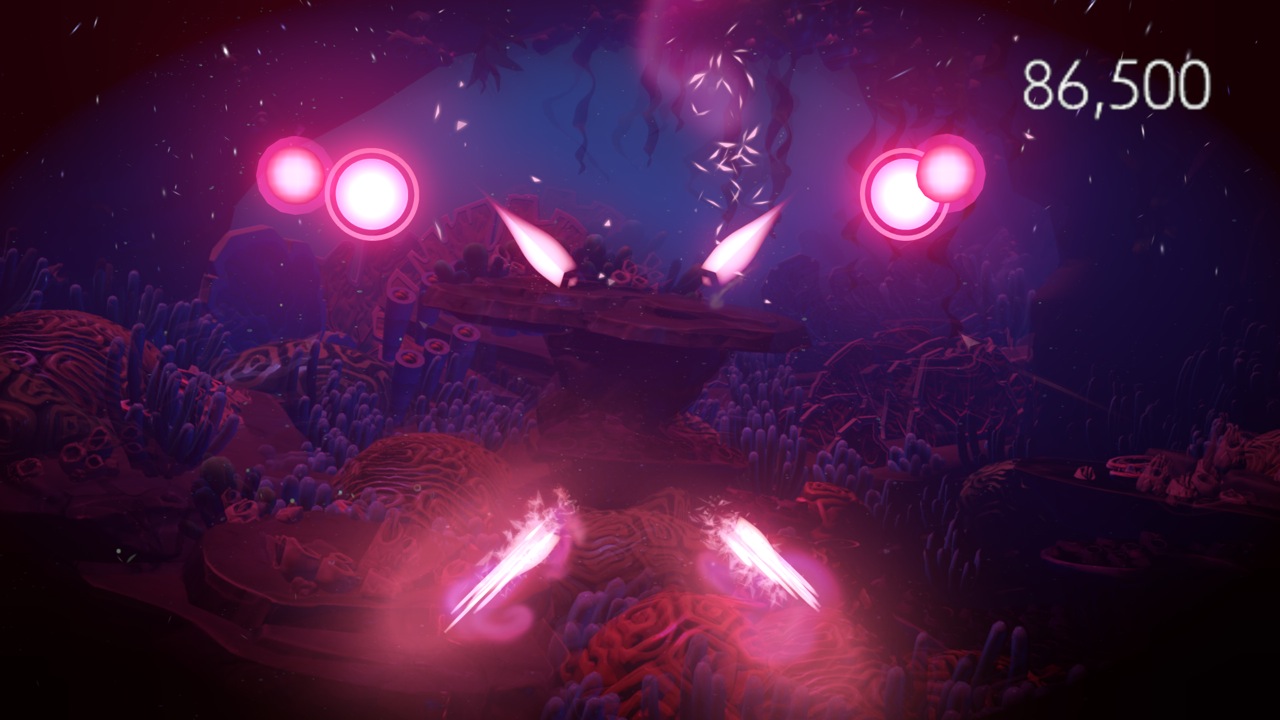 You kids remember Fantasia, right? That movie from the 1940s with the many broomsticks carrying pails of water for a anthropomorphic mouse (amongst other things that happened in the feature film)? Harmonix is taking a page of that and is working with Disney to bring the Kinect magic of Dance Central to musical manipulation.

Player wave about motion technology to control the music and change, remix and add various musical tracks to create their very own masterpiece. And like Dance Central, two-person local multiplayer will be available for aspiring orchestra conductors to play together as one or as competitors. Perhaps the puzzling part is the tracklist for such a game, that includes Bruno Mars, Kimbra and AVICII.

Yeah, I still don’t know what it is, either.

Fantasia: Music Evolved will be released on Kinect on Xbox 360 and Xbox One in 2014.