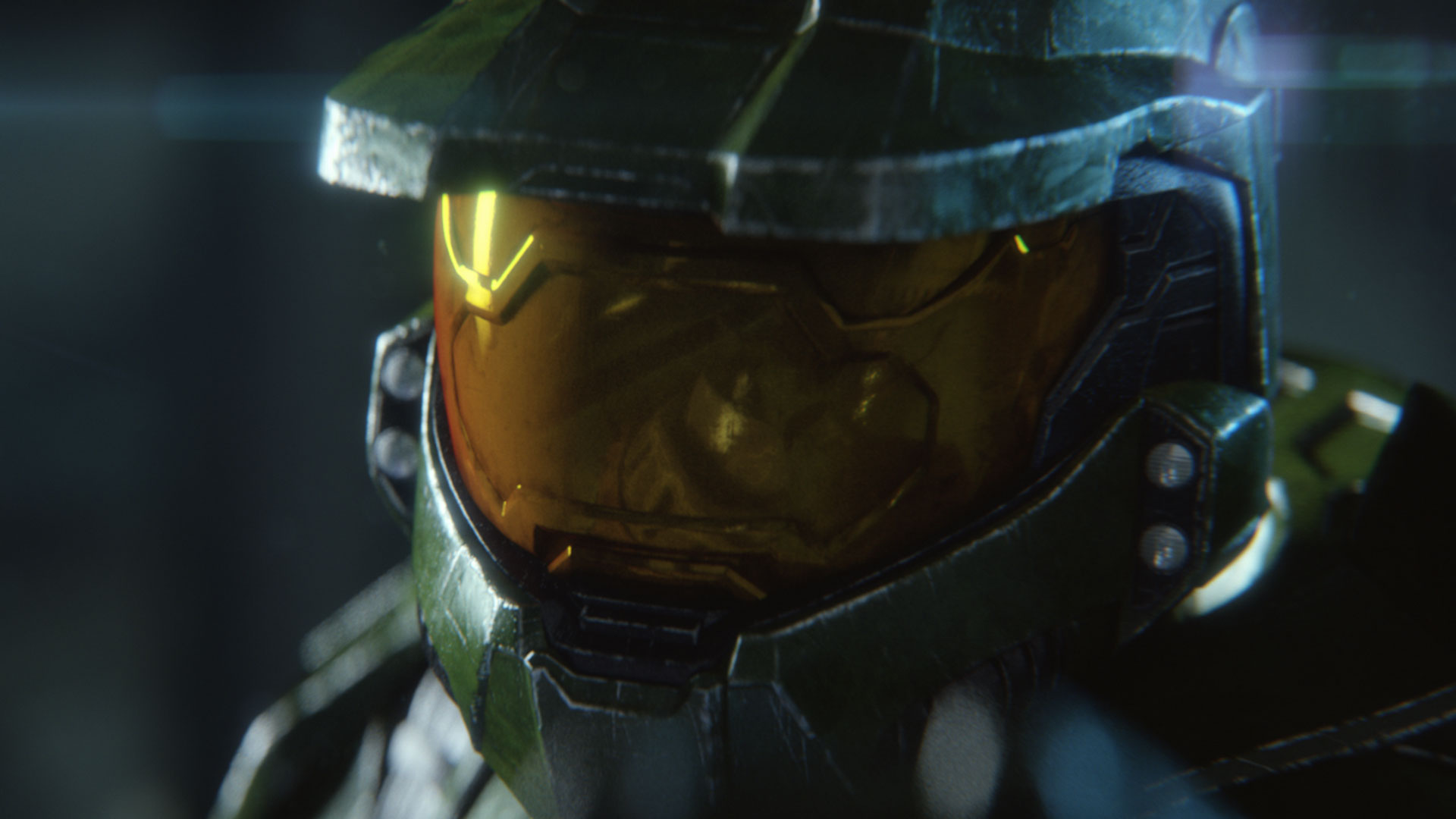 After its latest setback, the long-awaited Halo TV series is now back on the road to production.

Showtime announced (via Deadline) that they’ve onboarded Otto Bathurst as the new director and executive producer, replacing Rupert Wyatt who left in Dec 2018. Bathurst’s latest directorial work was on the Robin Hood movie last year, though he also has earlier TV experience with Black Mirror and Peaky Blinders.

The TV show was first announced way back in 2013, at the dawning of the Xbox One era. Together with Halo developers 343 Industries, the production is jointly handled by US premium cable network Showtime and Steven Spielberg’s Amblin Television. It was originally in the hands of Amblin and Xbox Entertainment Studios, although the latter closed shortly after in 2014.

Xbox was a different beast in 2013, eager to break into the living room as more than just a gaming brand. The Halo TV series was to be their big content ambassador, with an ambitious budget that was supposed to rival small screen greats like HBO’s Game of Thrones.

At the time, we already had the surprisingly good Halo 4: Forward Unto Dawn mini-series. We then got another slice of the Microsoft gaming-television pie in the form of Quantum Break, an Xbox One title that featured live-action TV episodes with interactive, influential choices – give it a shot via the Xbox Game Pass, it’s certainly interesting.

Now, Xbox are refocusing their efforts on games and its requisite services, moving chess pieces that spell an exciting future for the PlayStation competitor and the industry at large.

Still, that’s not to say that fans aren’t curious or cautiously excited about this Halo show. In an interview with IGN, Showtime president of programming Gary Levine said that the TV adaptation will have Master Chief as one of the lead characters, will take place on multiple planets, and will be “incredibly respectful of the canon” by working closely with Halo’s guardians.

It’s expected to air in 2020, and Deadline reports it’ll have a nine-episode run.

Ade thinks there's nothing quite like a good game and a snug headcrab. He grew up with HIDEO KOJIMA's Metal Gear Solid, lives for RPGs, and is waiting for light guns to make their comeback.
Previous post Samsung Galaxy S10 Series: Dynamic AMOLED displays, next-gen Wi-Fi, and Unity optimization
Next post MapleStorySEA x LINE collab begins on 27 Feb!