Home / Latest / Games / .hack//G.U. trilogy will be remastered for PlayStation 4 and Steam

.hack//G.U. trilogy will be remastered for PlayStation 4 and Steam 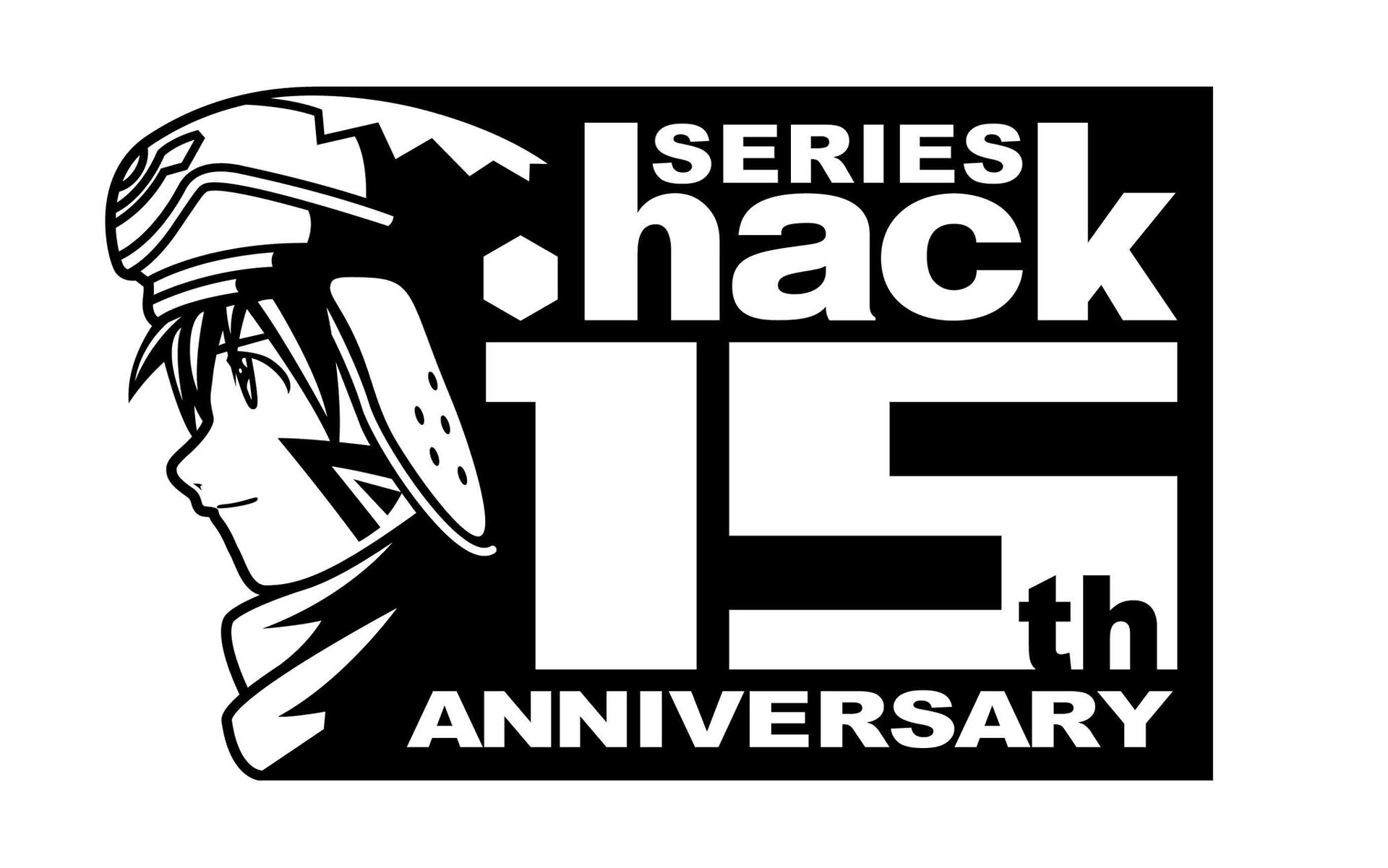 A classic from the golden age of Japanese role-playing games during the PlayStation 2 era, .hack//G.U. was really one huge RPG broken up into three games. It is also a sequel to the original .hack (also made for the PS2).

To commemorate the series 15th anniversary, a remake of .hack//G.U. has been announced by Bandai Namco. Titled .hack//G.U. LAST RECODE, the new trilogy features the three action-RPG titles; Rebirth, Reminisce and Redemption into one definitive collection. This time fans will also get to enjoy the game with updated 1080p support, 16:9 widescreen picture and a 60fps frame rate.

Additionally, Last Recode will also include enhanced battle balance and game pacing that improve on the original’s experience. A ‘Cheat Mode’ will also be made available for players who just want to…well, enjoy the story without the hassles of having to grind their characters’ levels.

If you haven’t heard of .hack, you have been missing out. It is a multimedia franchise created and developed by Japanese developer CyberConnect2 (who also made the Naruto games). Comprising of video games, anime, novels, and manga, the world of .hack focuses on the mysterious events surrounding a wildly popular in-universe massively multiplayer role-playing game called The World.

.hack//G.U. begins after the events of the original .hack series with players assuming the role of Haseo as he tracks down a powerful Player Killer named Tri-Edge who killed his friend’s in-game avatar Shino, and put her in a coma in real life.

.hack//G.U. will be available in the later part of this year for PlayStation 4 and Steam.

Aaron Yip is an industry veteran with more than 15 years of experience. When not spending time on his gaming PC and consoles, he can be found in Hyrule solving ungodly puzzles and collecting gems.
Previous post Mobile MMORPG Lineage2 Revolution tops Asian charts within days
Next post Transformers: The Last Knight is a 150-minute slog in the mud