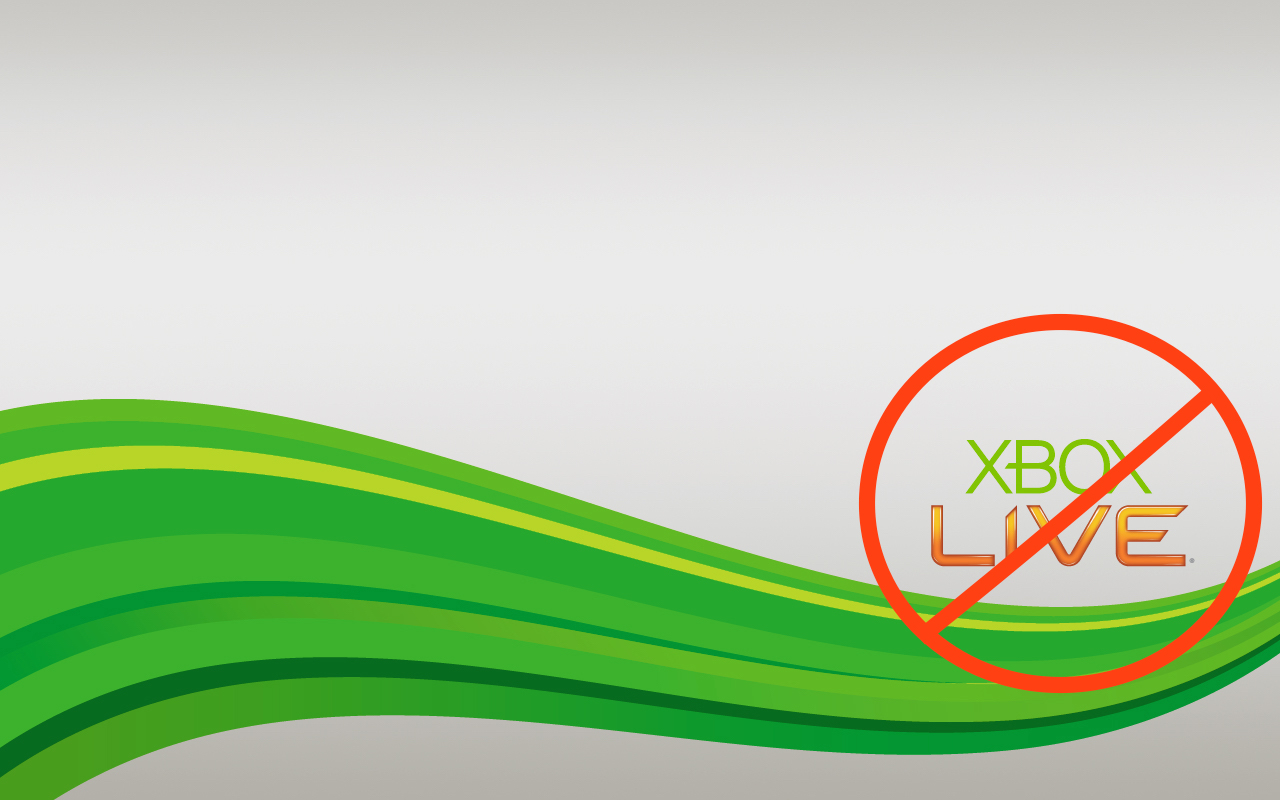 On December 1, Xbox 360 and Xbox One owners were unable to connect to Xbox Live. They received the following error code:

Lizard Squad was also responsible for taking down Destiny and Call of Duty: Ghosts, FIFA, Madden and Sims 4 earlier this year.  They also made  bomb threats against Sony Online Entertainment President John Smedley. The group had announced that they would be disbanding because several of their members were caught by the FBI, but it looks like they are back.

All that can be done now is to wait and see what Lizard Squad can do.

Xbox Live was experiencing log-in issues for some Xbox 360 and Xbox One customers. Service has since been restored-customers now have full access to Xbox Live. As always, please refer to our Xbox Support page for the latest status updates.

We do not comment on the root cause of a specific issue.

Previous post This Week on PSN Asia (02/12): Guilty Gear Xrd -SIGN- and PS Plus Offers
Next post This 20th Anniversary Limited Edition PlayStation 4 Is Only SGD689