Gundam Versus comes to PlayStation 4 on 29 September 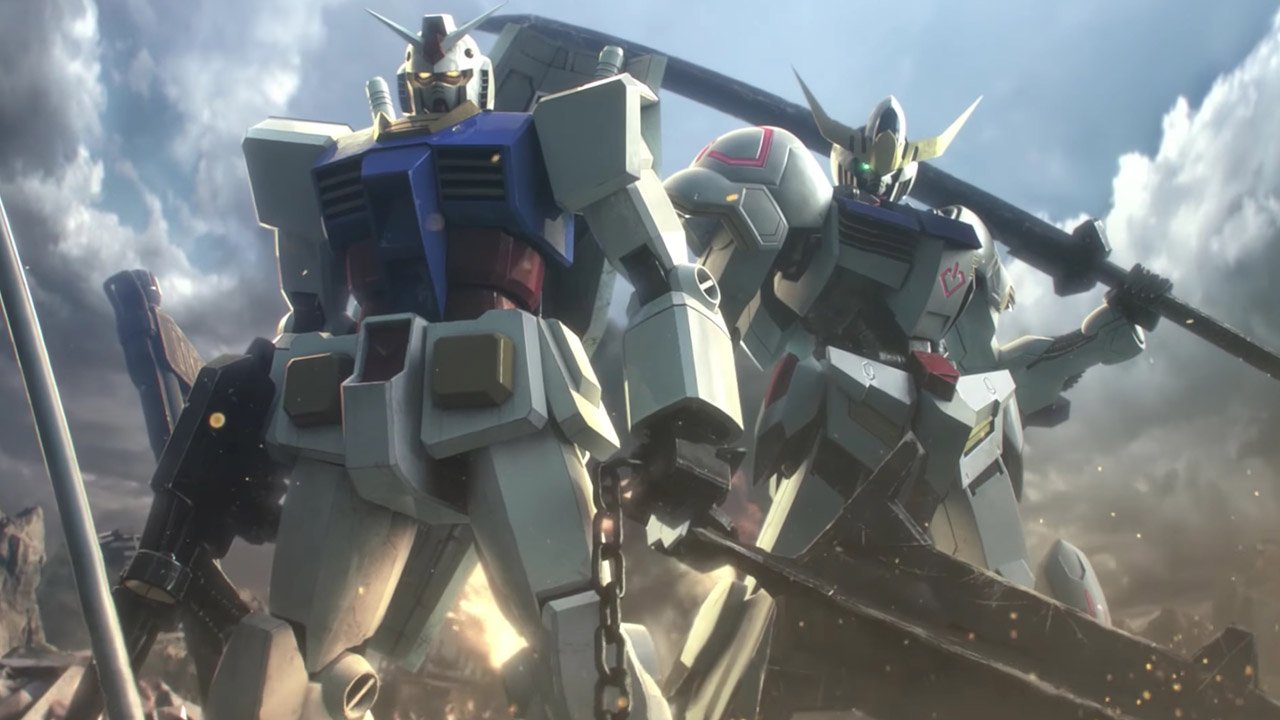 Originally a smash hit arcade game in Japan, Gundam Versus is finally coming as an exclusive PlayStation 4 title.

The mecha fighting game pits players in a 2-versus-2 battle to the death, and hardcore fans will be happy to know there will be more than 90 different mecha units from 17 different series of the anime (including many from the Universal Century timeline, yahoo!). Each mecha will have a variety of different abilities to suit different play styles too.

Gundam Versus will include include online multiplayer for up to six players and offline single-player. The game will also allow you to call upon a Striker support character to help you out in the heat of a battle. Whatsmore, your actions will also damage the environments you are fighting in. Just check out the video below.

Aaron Yip is an industry veteran with more than 15 years of experience. When not spending time on his gaming PC and consoles, he can be found in Hyrule solving ungodly puzzles and collecting gems.
Previous post (Updated) Free PlayStation Plus Games for July
Next post PlayStation Experience SEA to make its debut in Kuala Lumpur