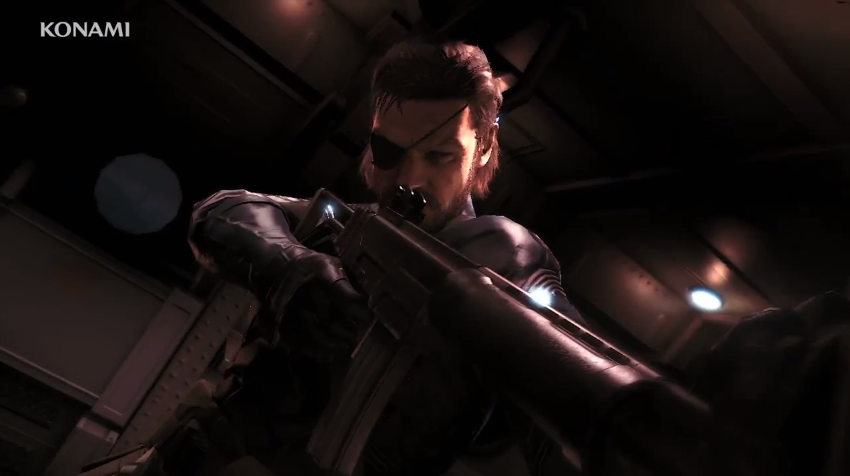 Kojima Productions reveals that Ground Zeroes and Phantom Pain forms two parts of a new Metal Gear. But there is some bad news. You may want to sit down.

David Hayter, the voice of Snake in the English versions of the game will not be making a return to the series, Hideo Kojima has said during an interview with GameTrailers, while stating that a change in voice actor willard to the fact that the new Metal Gear will be a “new type of Metal Gear game”. One can see the use for change, but such a move couldn’t be more controversial than when Sega dumped their entire Sonic the Hedgehog voice acting cast for another team for anime and video game localisation.

Aside from that, it has been announced that Metal Gear Solid: Ground Zeroes will be a prologue to The Phantom Pain. Both parts make up one Metal Gear Solid V, but they remain as separate games. Let’s call it 5A and 5B. The game will be released for current generation consoles.