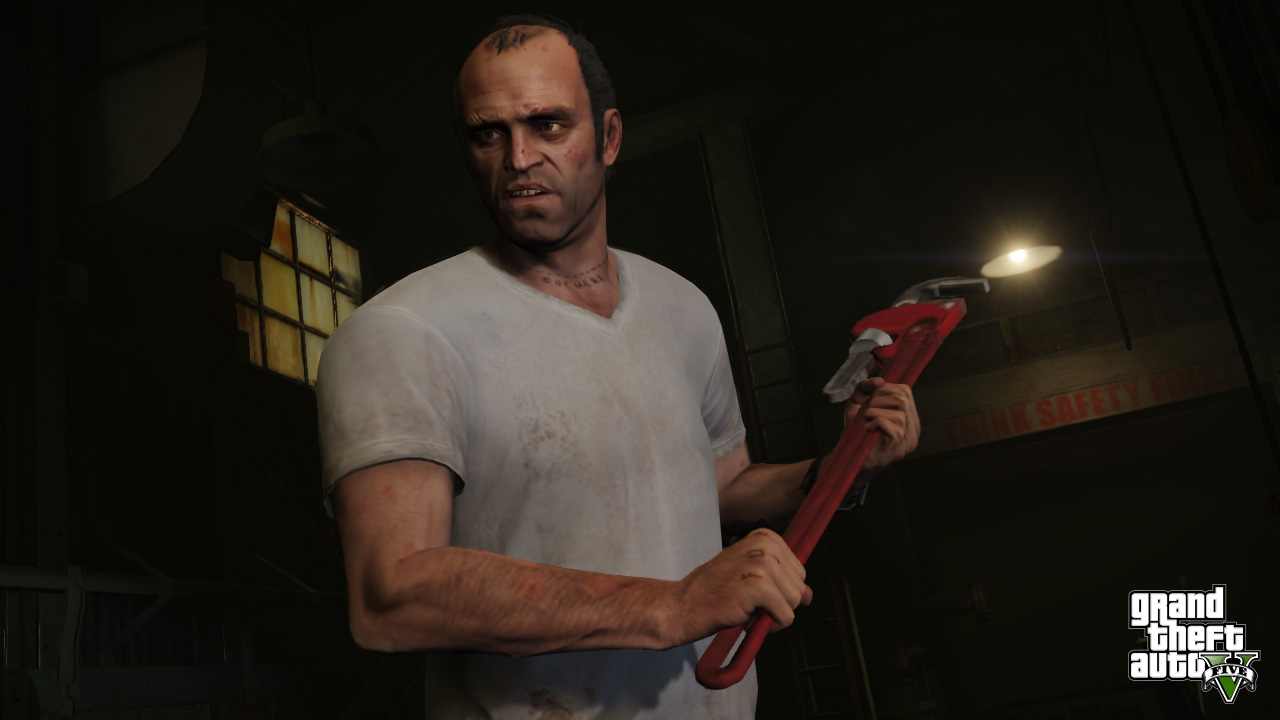 Rockstar Games’ new instalment to the car-stealing, hooker-beating franchise has gone on to breaking more than just bones, now with seven Guinness World Records smashed under its belt.

Grand theft Auto V already has the title of game with “Most Viewed Trailer for an Action-Adventure Videogame”, and since its release, it’s gone to break six more.

Rockstar Games has revealed that the hit game broke the billion-dollar sales mark within its third day in retail, scooping up US$815.7 million on its first day. Wouldn’t the game also have broken the “Most Guinness Records Broken By A Single Game” record?

Previous post "The Simpsons: Tapped Out" Gets THoH Update To Ready You For Halloween
Next post Retro City Rampage Celebrates Its First Year With Discounts, Freebies