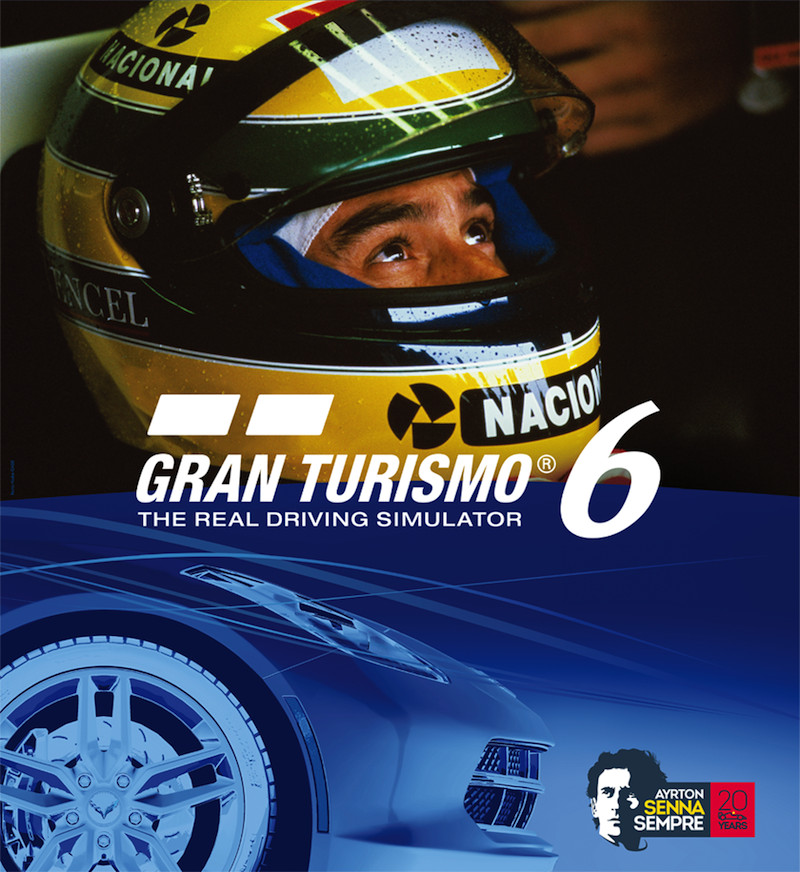 The partnership was announced during a press conference held in Sao Paulo, Brazil, as Kazunori Yamauchi himself was honoured that his game could work with the foundation in the name of Ayrton Senna. special content involving the late driver who perished in a racing accident during the 1994 Formula One San Marino Grand Prix. The content allows players to see through his racing career through online updates.

“Ayrton Senna has always been my hero,” says Kazunori Yamauchi, “If it wasn’t for Ayrton Senna, I don’t think the video game, Gran Turismo, would ever have been developed.” Viviane Senna, President of the Ayrton Senna Institute and sister of the legendary champion was also present at the press event.

Gran Turismo 6 will be released on December 5, 2013 for the PlayStation 3.