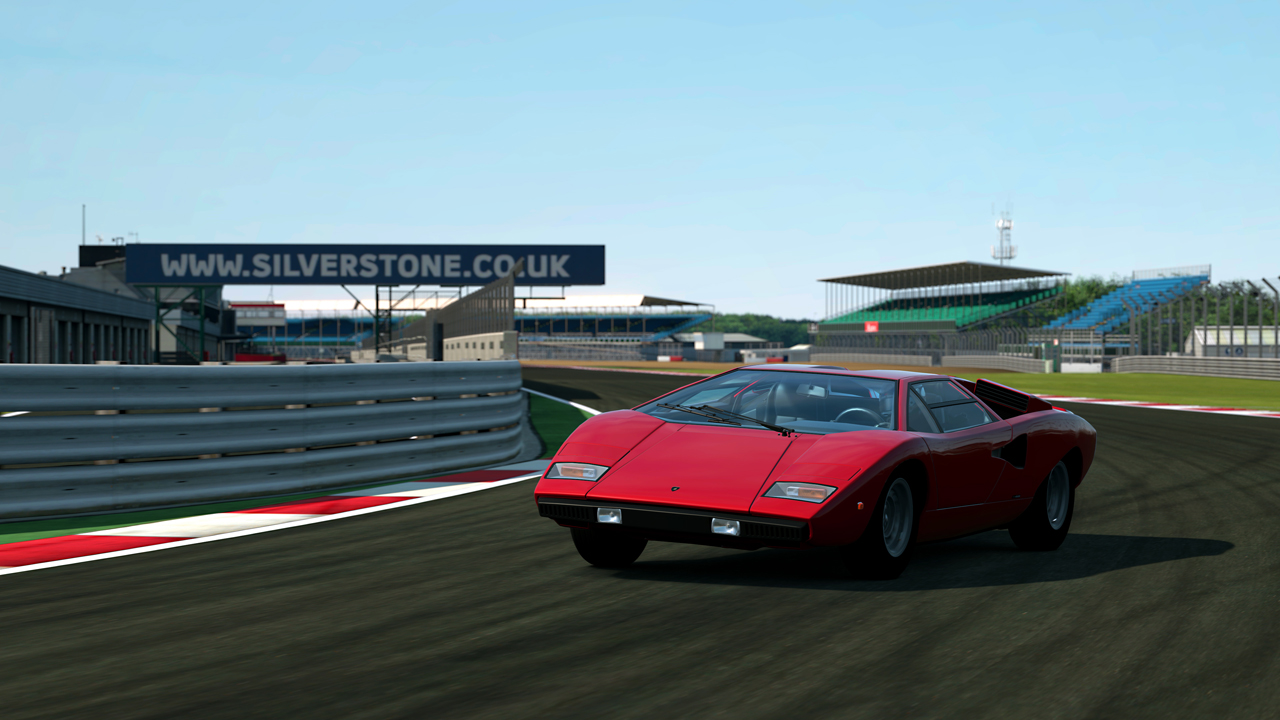 No, no. Put it down. It’s time to move on. Sony has announced the new Gran Turismo 6 for the PS3 for the third quarter of this year.

Gran Turismo 6, announced by series creator Kazunori Yamauchi at the Gran Turismo 15th Anniversary event, will feature a new, more compact game engine with an improved user interface for a better gaming experience and expansions through future downloadable content, while still pushing the PS3 to the edge.

New tracks, including the Silverstone Circuit of the United Kingdom, and new cars, both historic and modern, along with the rest of the content from Gran Turismo 5 will be seen in its successor. New upgrade parts and wheels are also available to create your very own customised car, taking your favourite racing machine to the next level.

If you have withdrawal symptoms of the game at work, stay connected to the Gran Turismo community with GT6’s plans for social connectivity through smartphones and tablets to keep tabs on what’s going on with your team you set up.

Snippets of game details revealed by Kazunori Yamauchi include:

1200 Cars, abundant custom parts, and on-going DLC
• From historic cars to the latest racing cars, the game contains a total of 1200 cars.
• Multiple aerodynamic parts and custom wheels will be available for almost all cars.
• Players can create their own personalised custom car in the game.
• Cars will be continually added online

Real/Virtual “Edge Effect” Activity
A variety of “Edge Effects”, the chemical reactions between the real world and the virtual world for which the Gran Turismo series is famous, are also planned for GT6. Exciting collaborations between various automotive manufacturers and collaborations with brands crossing different industries will be revealed gradually across the next six months.

More information about Gran Turismo 6 will be revealed as SCE heads to E3 and Gamescom this year.