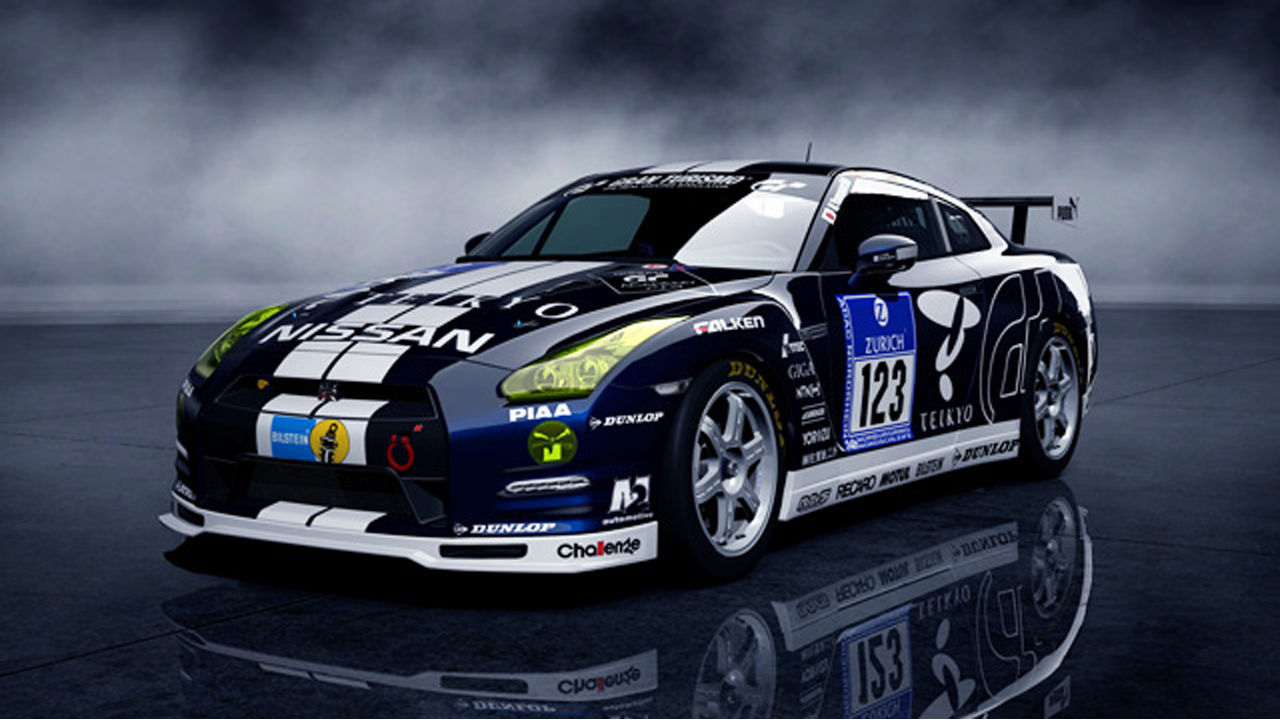 Driving simulator enthusiasts already own Gran Turismo 5, there’s no two ways about it. They probably own a steering wheel, gear stick and pedals to go along with it too. Perhaps a bucket seat for that added realism even. I’ve yet to know anyone who got a CashCard reader also, but maybe that’s taking it a tad far. Well, for those yet to have the game you’ll be happy to know that Gran Turismo 5 2013 Edition will release this month with a bunch of added content.

The disc will ship with all currently available updates, naturally. Added content are as follows, to which I’ve added sort-of-useful links if you’re inclined to find out more about each:

*All these items cost over S$36 if bought individually.

Oh good, you haven’t left. I mentioned that online competition earlier: The GT5 2013 Edition Special Challenge will be held from 20 Dec 2012 to 10 Jan 2013 and is open to any Gran Turismo 5 player. All you need to do is to access the seasonal event mode in-game and you’ll be racing off in that shiny new Nissan GT-R on the “London” city track.

Not only will you get an exclusive PS3 theme designed after the event, you’ll also earn twice the credits, so Gold trophy winners stand a chance to win 100,000 credits. Additionally, be the Top 50 in your region for PlayStation Store vouchers. Time to work on those lap times, I believe.

Ade thinks there's nothing quite like a good game and a snug headcrab. He grew up with HIDEO KOJIMA's Metal Gear Solid, lives for RPGs, and is waiting for light guns to make their comeback.
Previous post The 7 Wonders of Crysis 3 – A Cinematic Video Series
Next post Asiasoft Announces Ragnarok Online 2, with Immediate Closed Beta Access