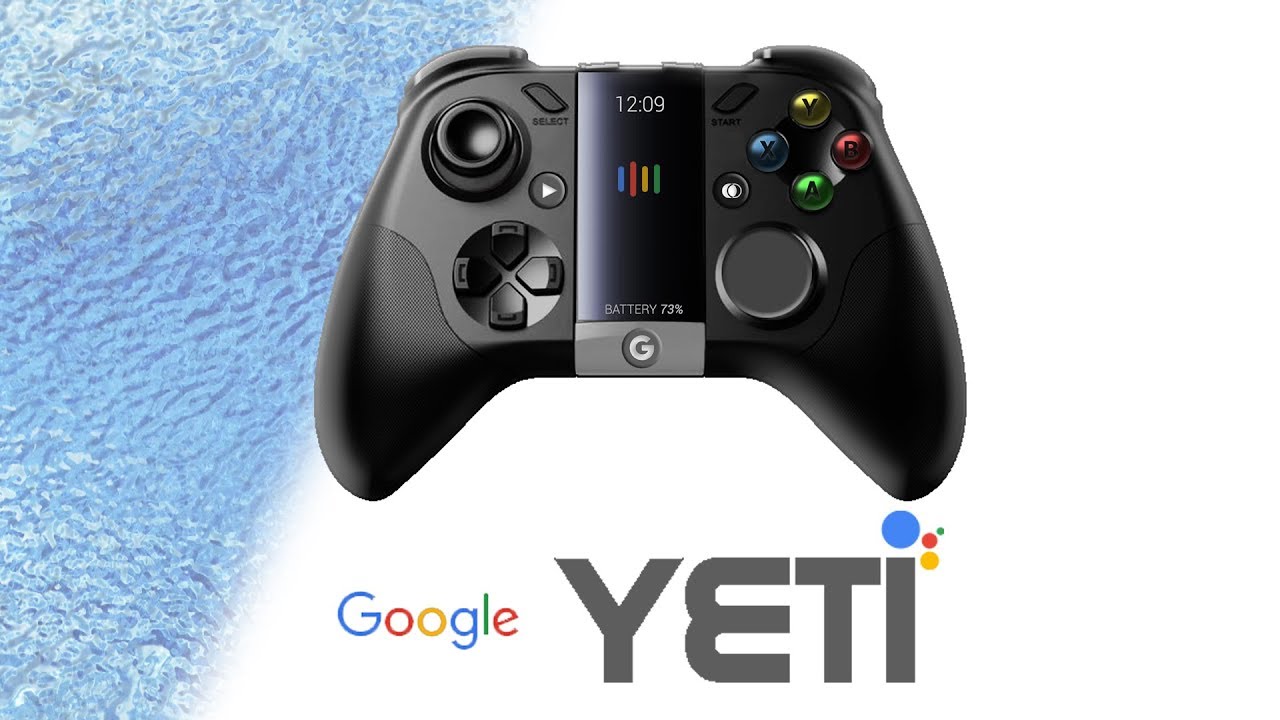 And here I thought foldable smartphones were rocking the boat. By comparison, Google intends to rock an entire ocean liner.

The company announced that it would unveil its new gaming hardware at a major video game conference in March. According to CNBC’s report (thanks guys), “Project Yeti” will supposedly be a console offering a “Netflix for games” subscription service. While it may not be the most original concept, since NVIDIA, Sony, and even Microsoft have boarded the streaming train, it’s a completely new direction for Google. Project Yeti could very well overturn the balance of power in a $138 billion dollar industry.

This announcement comes after the trial for their game streaming service, Project Stream, concluded in Jan. During that period, users could play Assassin’s Creed Odyssey within the Chrome browser if they had either a PS4 or Xbox One controller.

What’s more interesting is that if Project Yeti really is a console, Google might produce their own controllers too. I mean, if you’re going to rock the boat, might as well go all the way, right?

Lastly, The Verge reported that Google has sent out media invites saying “All will be revealed” on March 19. So, you might want to mark that down on your calendar.

Kenneth is your dedicated jack of all trades gamer and borderline anime nut. When not writing, he likes to wind down with Overwatch, Apex Legends and a bit of Fate: Grand Order on the side.
Previous post Mum has to hand-feed 13 y/o son addicted to video games
Next post Rumour: Next-gen Xbox will be announced at E3 2019