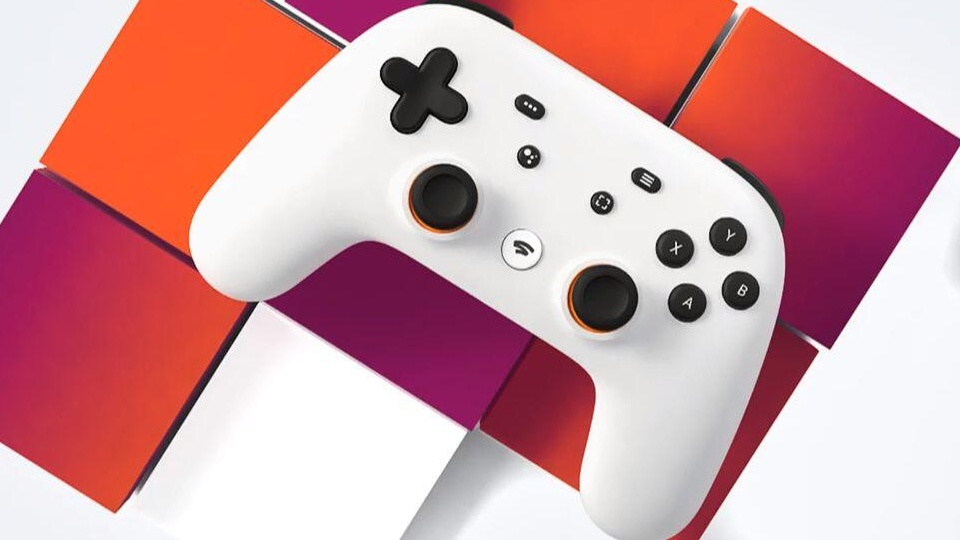 In March, Google revealed a nifty little thing called Google Stadia. This innovative new gaming platform offers high quality gameplay on any device, be it phones, computers or even a smart TV. Obviously, several gamers would’ve been skeptical at this news, especially since it relies heavily on cloud streaming. 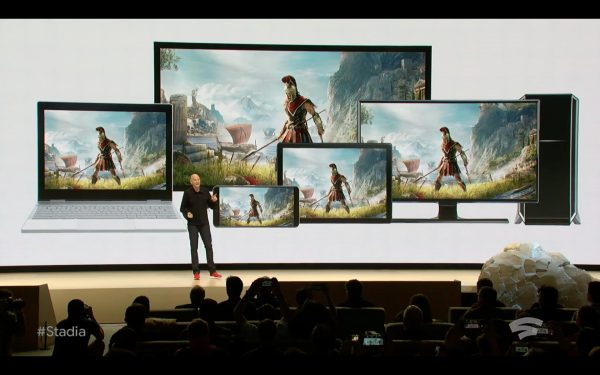 We need more information such as release dates, pricing, games and as well as insight into how Stadia will actually work. It looks like we’ll get those answers on June 7, when they’ll host a ‘Stadia Connect’ stream promising all these details.

Tune into the first ever #StadiaConnect this Thursday 6/6 at 9AM PT for exciting announcements, games, and more → https://t.co/dKmKakQeQp pic.twitter.com/mZRagFGh4k

You can watch the stream here when it goes live on June 7 at 12m (Singapore time).

Google has been revving up excitement for this strange new gaming platform they’re cooking up. The reveal comes just a few days ahead of E3, before the game industry explodes with a flurry of news and announcements. As the hot new player on the scene, it looks like they want to get an early jump on things before E3 regulars drown them out.

This summer, three of the wishes you've been asking for will finally be granted:
💰 Price Reveal
🎮 Game Announcements
🚀 Launch Info

Meanwhile, mobile competitor Apple is also starting to warm up for the great gaming race. They’ve recently announced PS4 and Xbox One controller support for tvOS 13, setting the ground for the arrival of the equally mysterious Apple Arcade subscription service.

Tim loves all sorts of things. Movies, TV shows, video games, comic books, cats and all that good stuff. What doesn't he love, you might ask? Minestrone soup. It is truly awful.
Previous post tvOS 13 brings new features like PS4 and Xbox One controller support
Next post Rumor: Watch Dogs Legion leaked, ‘play as anyone’ in a post-Brexit London