Go Upside Down with this cool Stranger Things’ LEGO set! 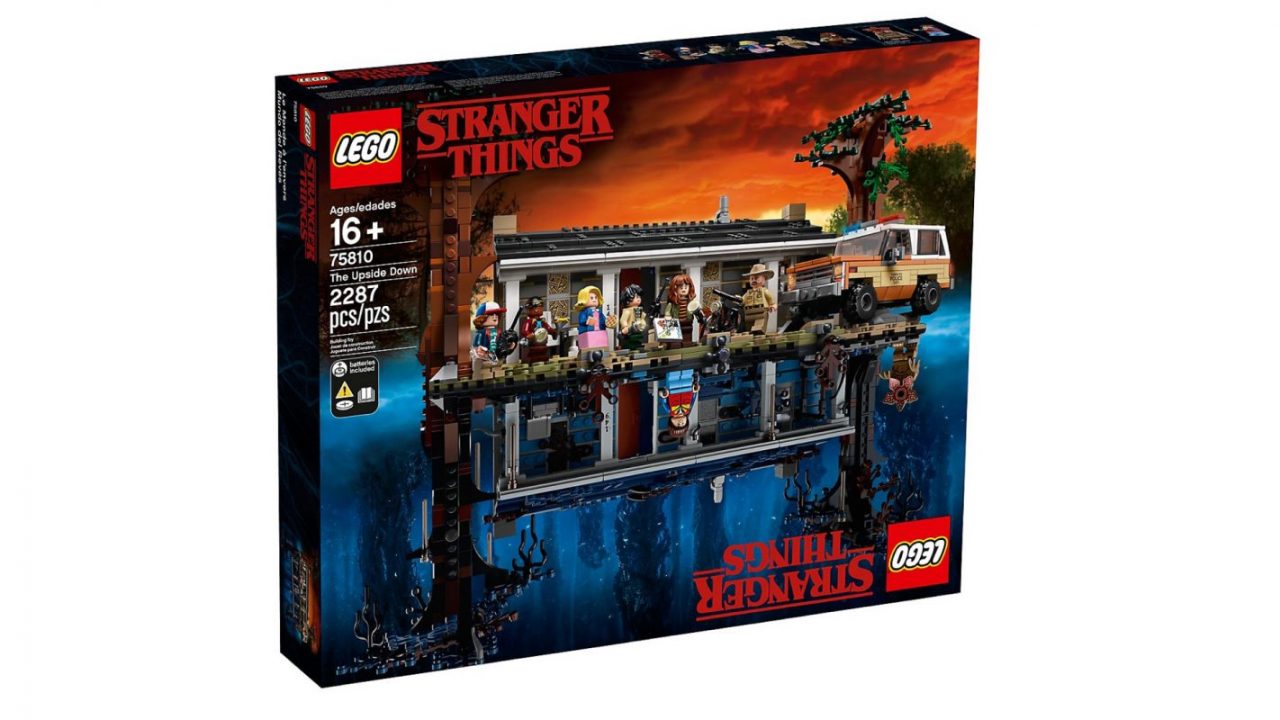 LEGO are no strangers (get it?) to pop culture, and this time they’ve set their plastic sights on the popular Netflix original, Stranger Things.

They’ve gotten creative with this licensed inspiration, bringing the series’ alternate dimension into literal form with this 2,287-piece set. It’s no surprise that they went with the Byers family home, matching it up with its dark mirror from the Upside Down. It has the cast, the freaky Demogorgon and plenty of fun details from the show once you take a closer look.

It’s obvious what makes this one of LEGO’s most unique releases yet. You can flip the whole scene when its fully assembled, and best of all is that the two halves simply work. 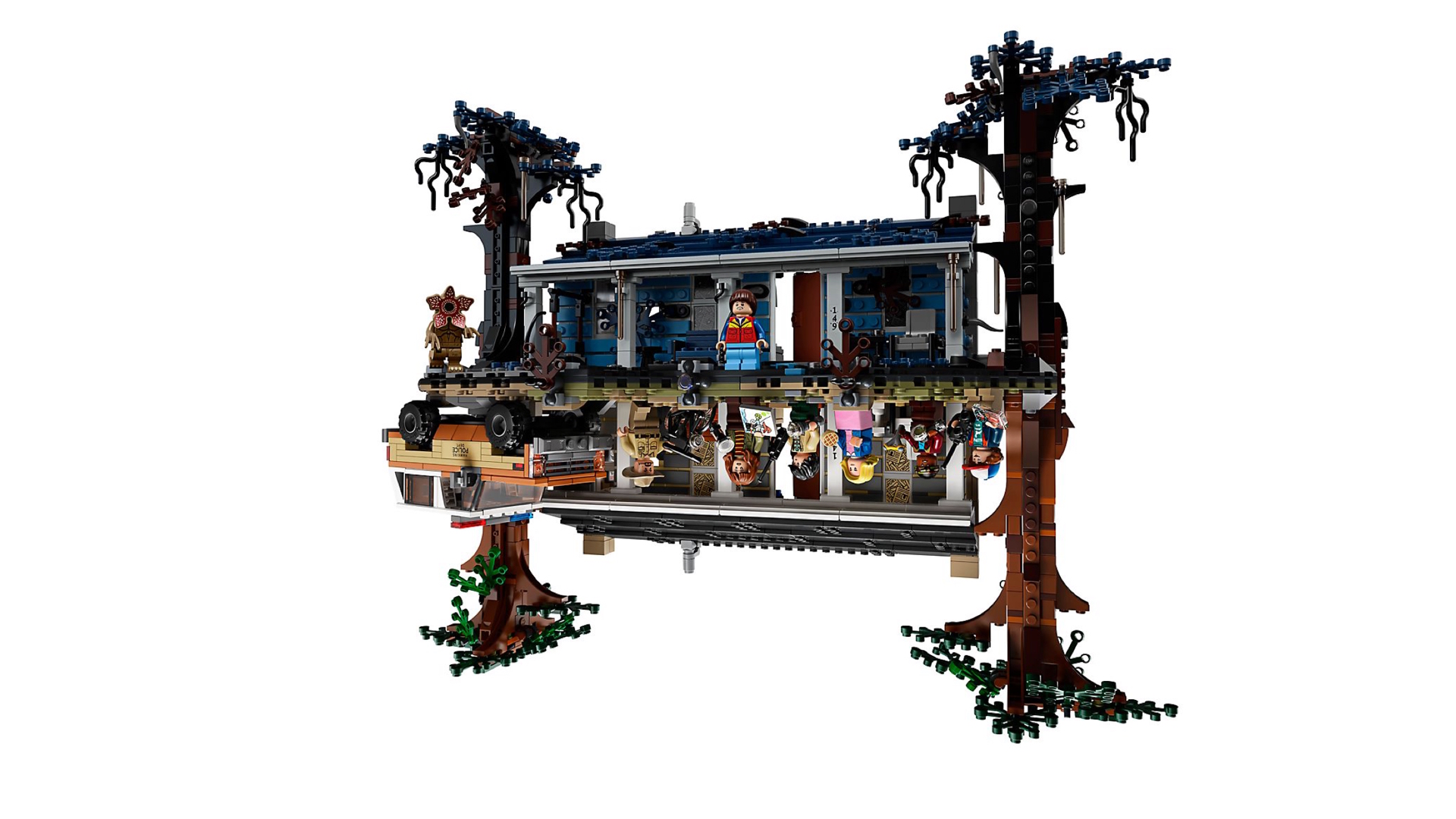 To top it all off, LEGO even produced a grainy ’90s commercial to go along with its launch.

The Stranger Things LEGO set goes on sale on June 1, but Lego VIP members can get their orders in today.

Meanwhile, we’re still waiting for Season 3 to make its debut. Netflix gave us the first trailer back in March, with game adaptations coming in the form of a themed Dungeons & Dragons boxed set and an upcoming retro beat-’em-up.

A bullet fired is better than two in the chamber
Previous post Netflix is going to have an E3 2019 panel
Next post The Game of Thrones pre-finale breakdown: Who’s getting the Throne?