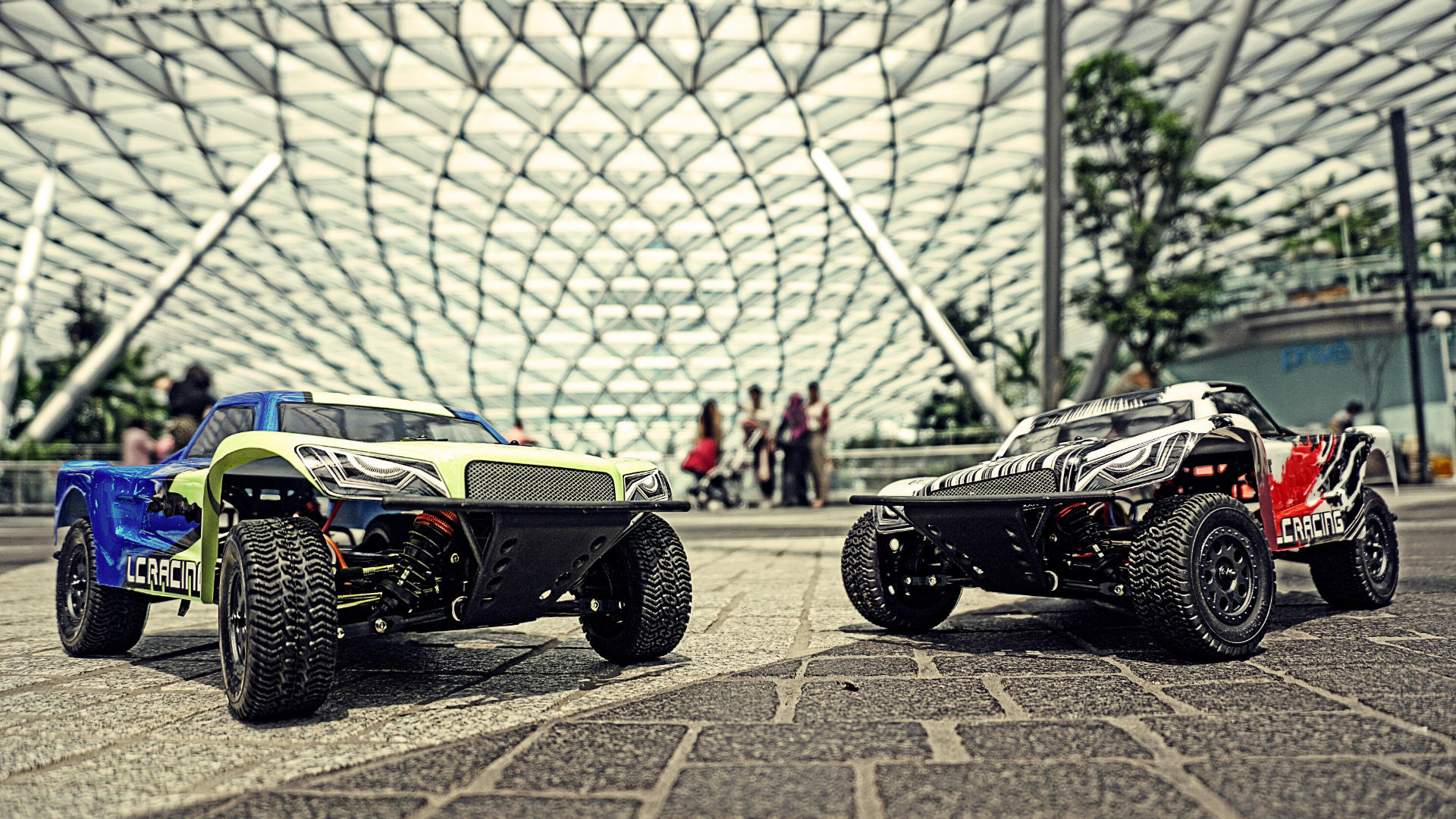 The Legion of Racers are making huge headway this Singapore Grand Prix season.

Riding on the umbrella of events for the Formula 1 race, the sim-racing league is hosting the LOR Festival of Speed from Sep 13-22 along Orchard Road and Jewel Changi Airport. Visitors won’t be limited to just digital cars though, as the event boasts other race-themed activities such as go-karting and interactive car galleries.

Walk along Orchard Road and you’ll find a pop-up car gallery showcasing “some of the best cars in Singapore.” These apparently includes interactive art installations and, going by the artist’s impression below, sim-racing stations.

Expect to find this pop-up gallery along Orchard Road.

Further down, the Grange Road car park (straddling H&M Orchard and Somerset 313) will be transformed into a go-kart race track.

From there, you can take a short cab ride for an esports party at Zouk, although details for it are still up in the air at this moment.

Wrap up (or begin) the festival tour with a stop at Jewel Changi Airport for a remote-control car race by Urban Play Space, complete with a track. Since you’re there, you might as well drop by Asia’s one and only Pokémon Center outside of Japan for coveted loot to gift back home. 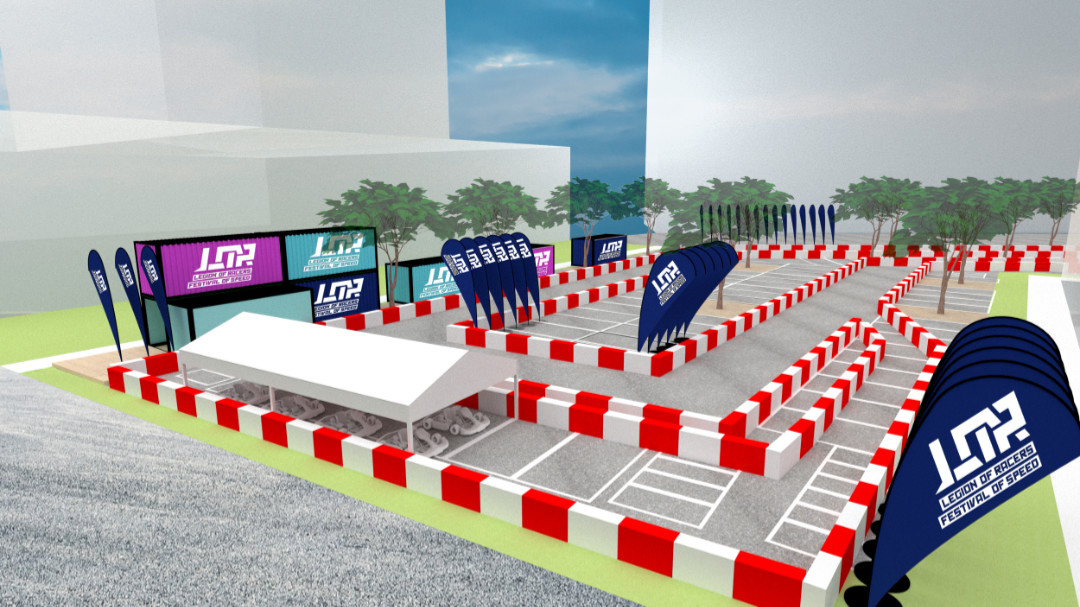 The open-air car park at Grange Road will be temporarily turned into a go-karting site.

“It is our hope that the Legion of Racers Festival of Speed will galvanise and bring together the general community, the motor racing and the motor sports enthusiasts to the city,” said co-founder Lim Keong Wee, an architect by trade but a competitive go-karter by passion.

“With many diverse elements…there is something for everyone to be involved in – including tourists who are in Singapore during the week for the Singapore Grand Prix,” added Melvin Moh, an AMG Driving Academy instructor and the second co-founder behind LOR.

The LOR Festival of Speed is supported by the Singapore Tourism Board, as part of their umbrella of events for the local Grand Prix.

More information will be released on the Legion of Racers site in due time.

Ade thinks there's nothing quite like a good game and a snug headcrab. He grew up with HIDEO KOJIMA's Metal Gear Solid, lives for RPGs, and is waiting for light guns to make their comeback.
Previous post Review: Puyo Puyo Champions puts all its eggs in one basket
Next post Marvel Studio’s complete Phase 4 lineup has been revealed! Doctor Strange, Thor, Shang-Chi and so much more!